The violence is emblematic of the increase in crime the city has seen in the past year. 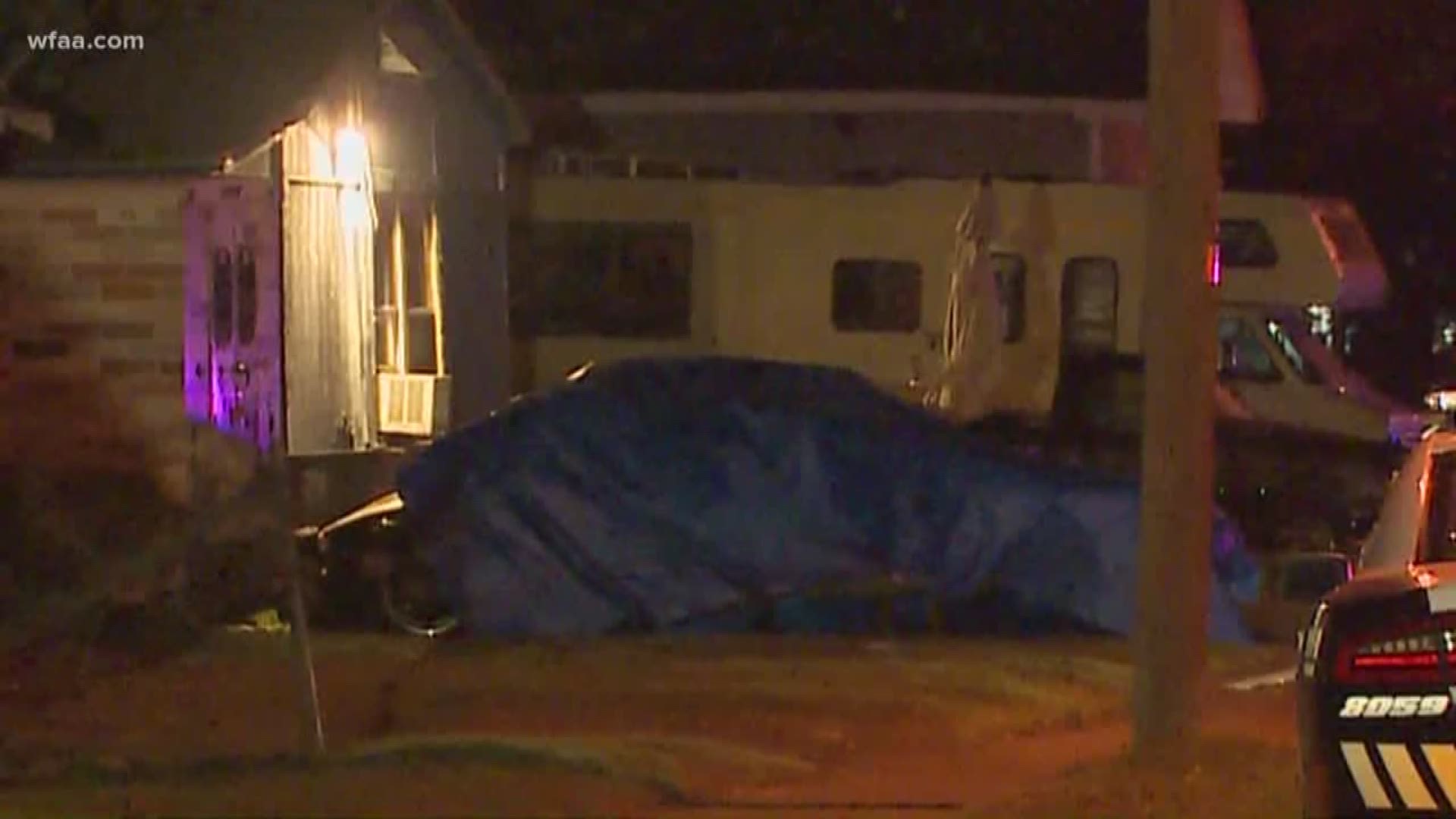 This story has been updated to revise the toddler's age. Dallas police initially said the toddler was 2 years old, but the Dallas County Medical Examiner's later said the child was a few weeks from turning 2.

They were just two of the victims of several apparent drive-by shootings that happened overnight Sunday, according to Dallas police.

Another man was wounded in the shooting that killed the 1-year-old. A separate man is in critical condition after he was shot while driving in Southeast Dallas late Saturday.

All three incidents happened within six hours of each other, according to Dallas police.

It was a violent night in an already-violent weekend, the first of the new year.

A 47-year-old man was shot and killed Thursday night in southeast Oak Cliff. A separate person was critically injured when they were shot during a robbery Friday night.

The first homicide of 2020 in Dallas happened on New Year's Day.

The violence is emblematic of the increase in crime the city has seen in the past year.

That tally does not include all homicides in Dallas. The Dallas Police Department also recorded at least 10 justifiable homicides, which are sent to a grand jury.

Crime statistics obtained by WFAA from Jan. 1 through Dec. 30 of 2019 also show other violent crime categories went up dramatically in the past year.

City officials are hoping to combat those increases in the new decade, but seem divided over how to do so.

The document was the first written report detailing Hall’s crime-fighting plan during her two-year tenure as chief.

The chief’s plan acknowledges the increases in violent crime and sets a goal to reduce all violent crime across the city by 5% this year compared to last year.

Still, some city officials fear 2020 could be even worse.