'This s*** has to STOP:' Dallas' police chief becomes emotional speaking about 1-year-old killed in shooting

A 20-year-old man was also wounded. 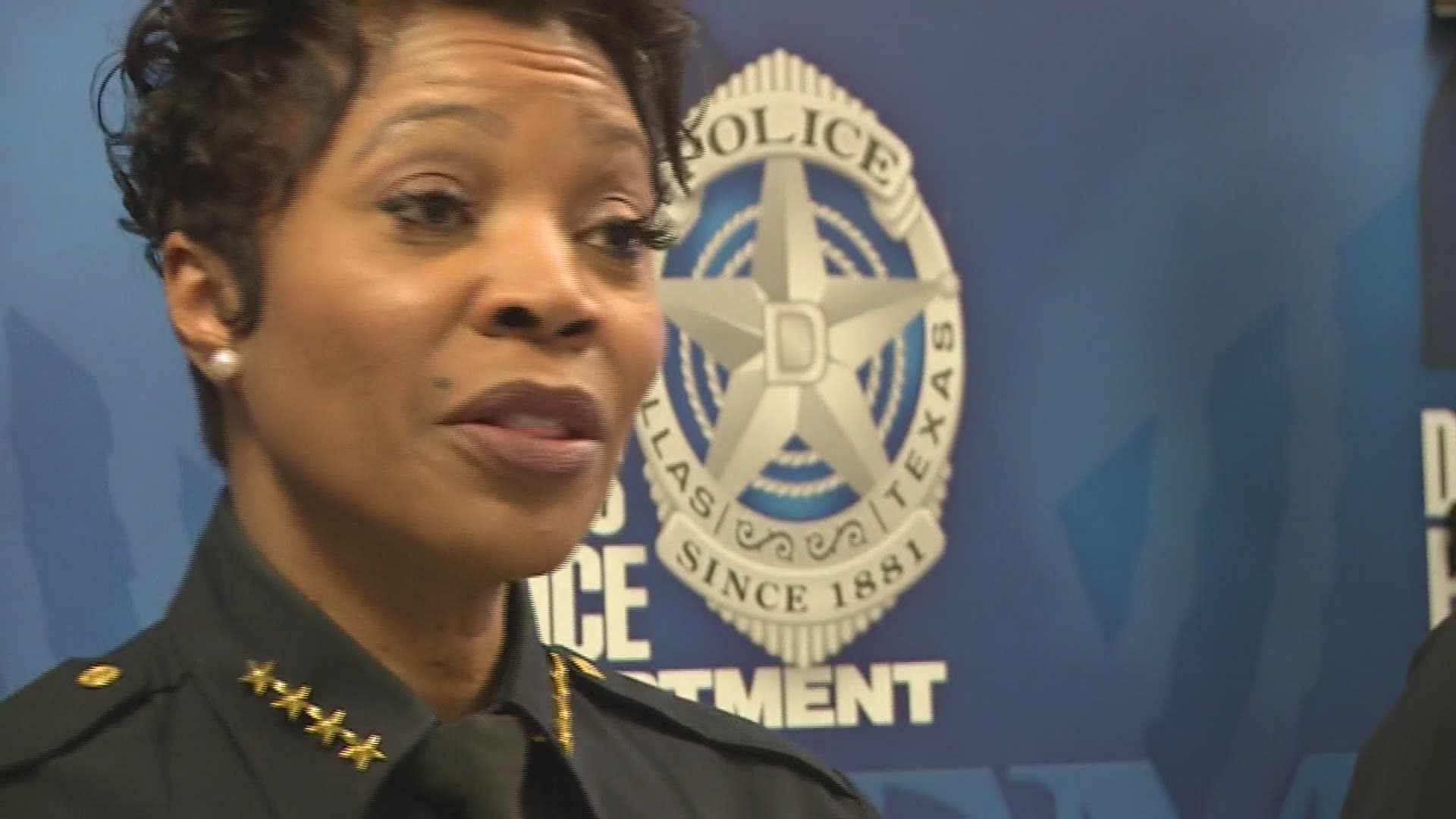 DALLAS — Editor's note: This story has been updated to correct the toddler's age.

A 1-year-old boy was killed in a targeted shooting overnight Sunday in the Bonton neighborhood, Dallas police said.

The toddler has been identified as Rory Norman, according to the Dallas County Medical Examiner's office.

Rory was just weeks from turning 2 years old. His birthday would have been on Jan. 24.

A 20-year-old man, later identified as Rory's uncle, was also taken to a hospital with multiple gunshot wounds. He is expected to survive, according to police.

The man told police an unknown person had shot several rounds at his home around 3:30 a.m. on the 2900 block of Valentine Street, hitting him and Rory.

Rory was taken to Children's Medical Center where he died, police said.

Officials initially said they believe the suspect fled the scene and drove west towards Bexar Street in a white Chevy sedan following the shooting.

“It’s not fair for a life to be taken," he told WFAA on Sunday. “He would smile and laugh at me and play. He would be out there in the yard."

He said the family has lived there for many years. On Sundays, they would typically be going to church, but instead, they were mourning today.

“The good Lord’s got him. He’s going to be all right," Lockridge said.

Speaking about the shooter, Lockridge said: “What you do in the dark is going to come to light. You can’t keep doing the same thing over and over and not get caught. Eventually, you are going to get caught.”

"A shameless act of gun violence has taken the life of yet another innocent child in our city," he wrote. "This is intolerable, and as the father of two young boys, I am both saddened and outraged."

"We are angry," Chief Hall said. "This 1-year-old baby was killed due to senseless gun violence in this city that we are determined and aggressive about eradicating in 2020."

A video of Rory was shown during the news conference. You can watch it below. 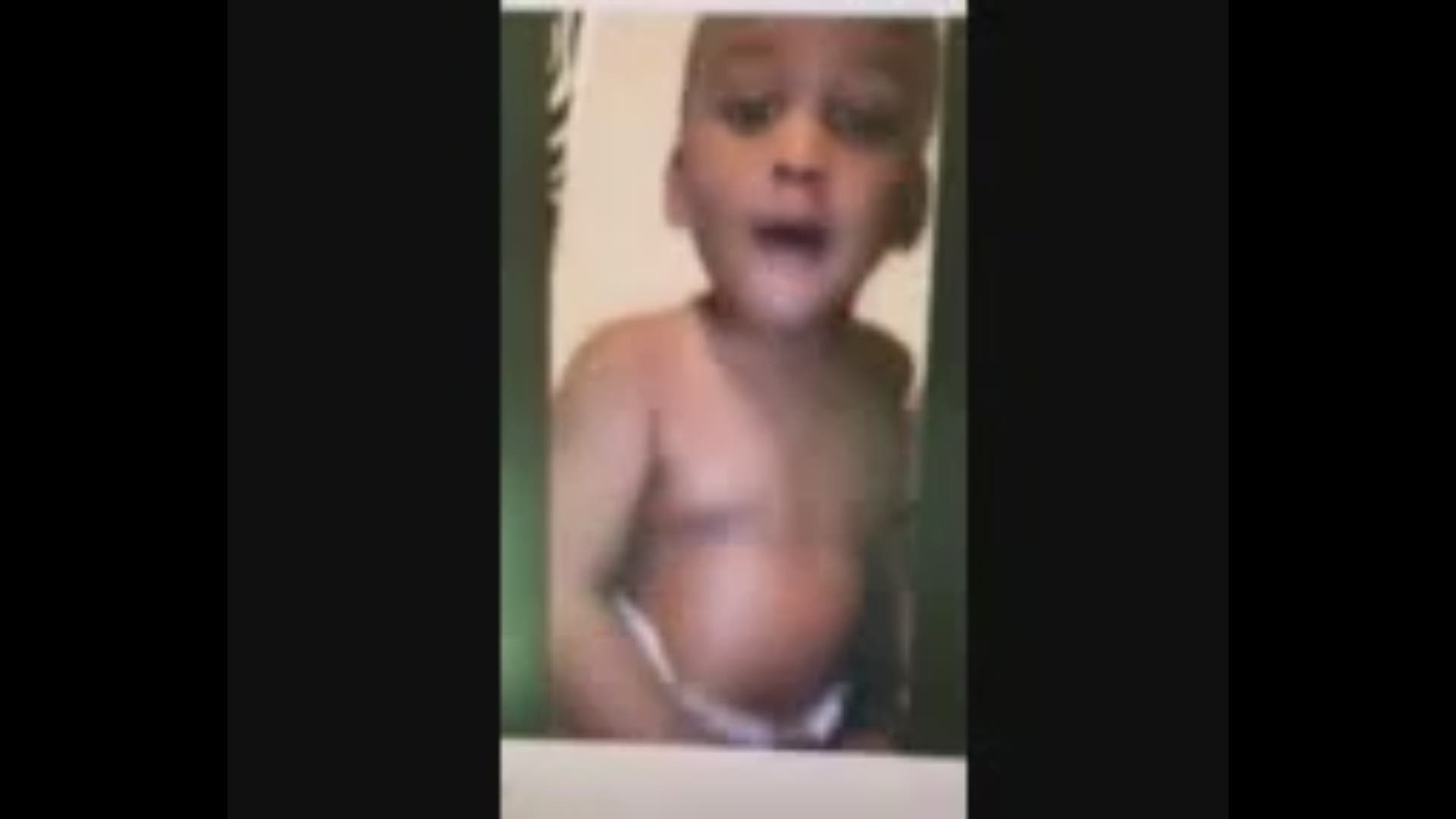 Rory's uncle was home from a local university for the holidays at the time of the shooting, Hall said.

The home was targeted by the shooter, Hall said during the news conference. The person had to have been familiar with the layout of the home, because they went to the side of the house and shot through the bedroom windows using a rifle, knowing the residents were likely asleep at the time.

Hall became visibly upset at the end of the conference as she talked about the crime scene.

"It's the scene of a baby dying," she said slowly. "I don't know what that looks like to anyone else, but I know it's something you never want to see."

Hall was visibly angry as she talked about the boy's death.

"It happened on my watch. And I am angry. And this [expletive] has to stop in this city," Hall said.

An 8-year-old was also grazed by a bullet overnight in a separate shooting in the city. And another man is in critical condition after he was shot while driving in Pleasant Grove late Saturday.

The investigation into the shooting is ongoing, police said. Anyone with any information is urged to contact police at 214-373-8477.