She told authorities she thought someone was trying to break into her car, officials say.

DALLAS — An 82-year-old woman allegedly fired a shot into the air as officers tried to take a suspect in to custody Saturday night in the Pleasant Grove area. She told authorities she thought someone was trying to break into her car, officials say.

According to Dallas police, the incident occurred around 5:30 a.m. Saturday near the 9700 block of Oak Gate Lane.

Authorities say it started when officers were responding to a disturbance call of a woman being harassed by her ex-boyfriend.

When police arrived in the neighborhood, they said they found Homer Shepherd, 49, sitting in a vehicle in front of a house.

Officers said they tried to conduct a traffic stop, but Shepherd allegedly sped away.

Detectives say he was later located near an alley, but allegedly ran from police when they tried to take him into custody.

Eventually, officers found Shepherd near a parked vehicle outside a different home.

At that point, an 82-year-old woman went to the front door of her house and yelled, thinking someone was breaking her into her car, unaware that officers were outside, according to officials.

The officers continued to struggle with Shepherd, but then say they heard a gunshot.

They took cover, announced themselves as police and told the woman to drop her weapon, according to officials.

She followed their commands and told them she was unaware that they were officers when she fired the shot into the air, police say.

No one was injured, according to officials. The woman is not expected to face any charges. 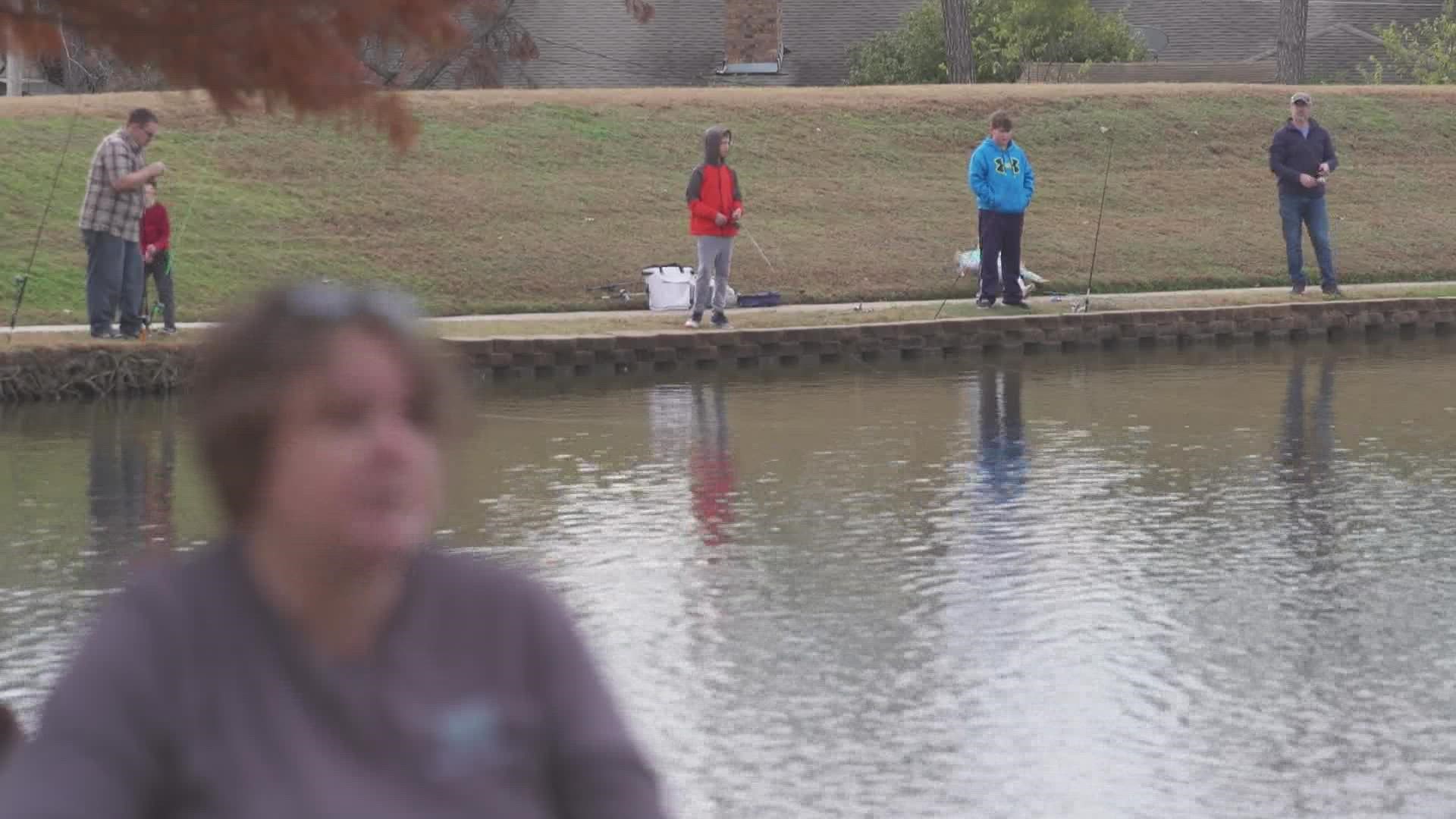