On Saturday night alone, there were at least three shootings in Dallas. 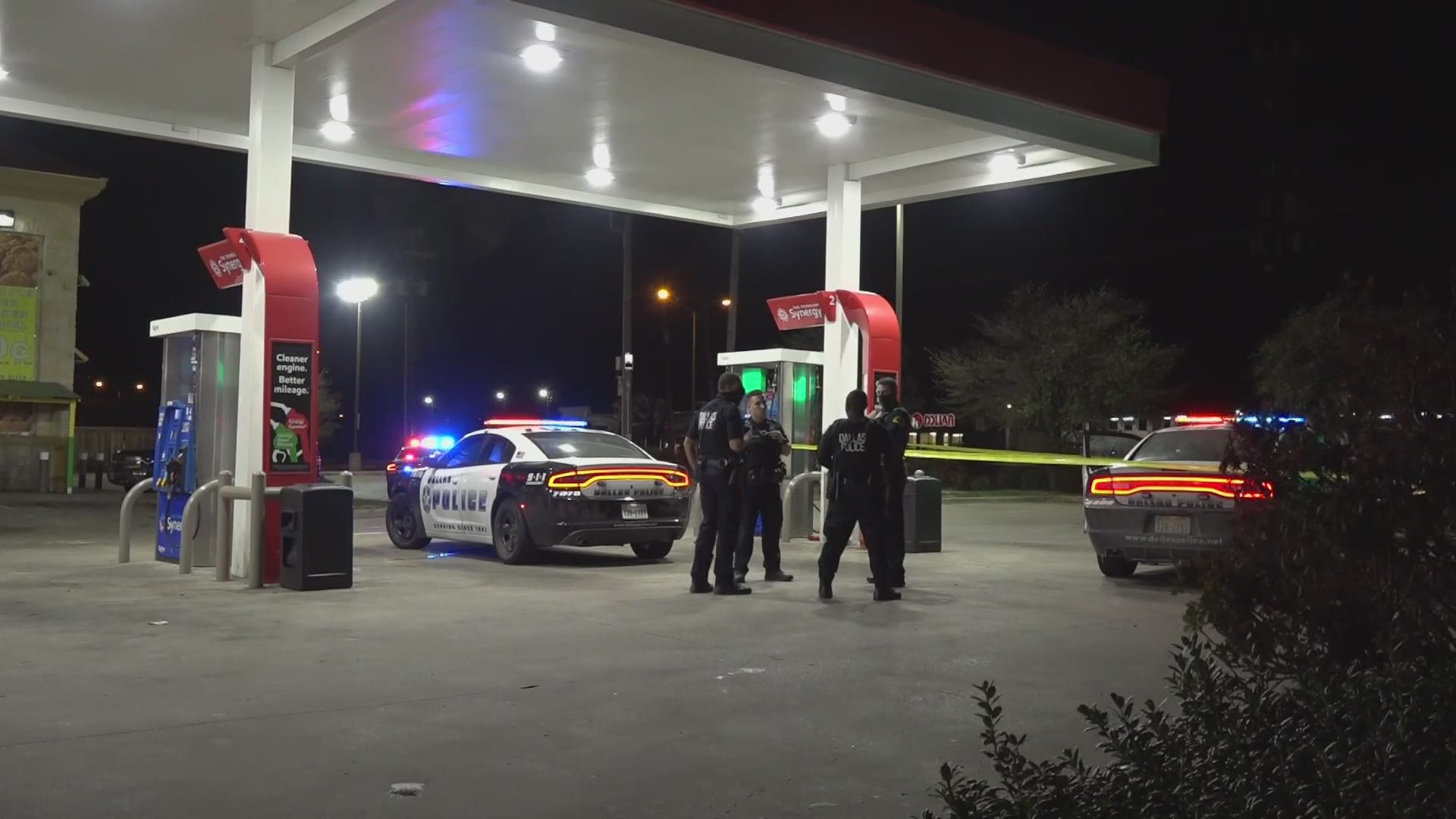 DALLAS — It’s been a violent start to the new year in Dallas and Fort Worth. Both cities are working toward solutions as they deal with rising crime.

On Saturday night alone, there were at least three shootings in Dallas.

Two people were injured in a drive-by shooting on the 9200 block of South Central Expressway. The two victims were standing outside when someone drove by and began shooting in their direction, officials said.

A 20-year old was shot multiple times and was taken to the hospital after a shooting near a gas station on Simpson Stuart Road.

A 29-year-old was killed after shots were fired following a disturbance involving multiple people. That shooting happened on the 7700 block of Sovereign Row.

And Fort Worth is dealing with violence too.

“We’re very concerned,” Fort Worth Police Officer’s Association President Manny Ramirez said. “We’re already at 24 homicides in the city of Fort Worth. That’s 24 citizens that have lost their life. And to this point last year we were only at 17 and last year was a 25-year high.”

The issue is deeply personal for Sharon Jefferson. Her pregnant daughter was shot and killed in 2018. She said the suspected killer is a repeat offender.

“They gotta continue to keep these folks locked up in jailhouses instead of letting them out,” Jefferson said. “Like he had a bad history and record, they let him out again to do the same old thing to hurt my child. Now I’m fighting for him to stay in there so he won’t hurt no one else's child.”

Jefferson knows it will take everyone to stop the violence.

Ramirez says they are laser-focused on working toward solutions.

“We have to make sure that our number one priority, what our officers' mission is every single day, is to keep those violent crime rates down and make sure that no other citizens are killed in our city senselessly,” Ramirez said.