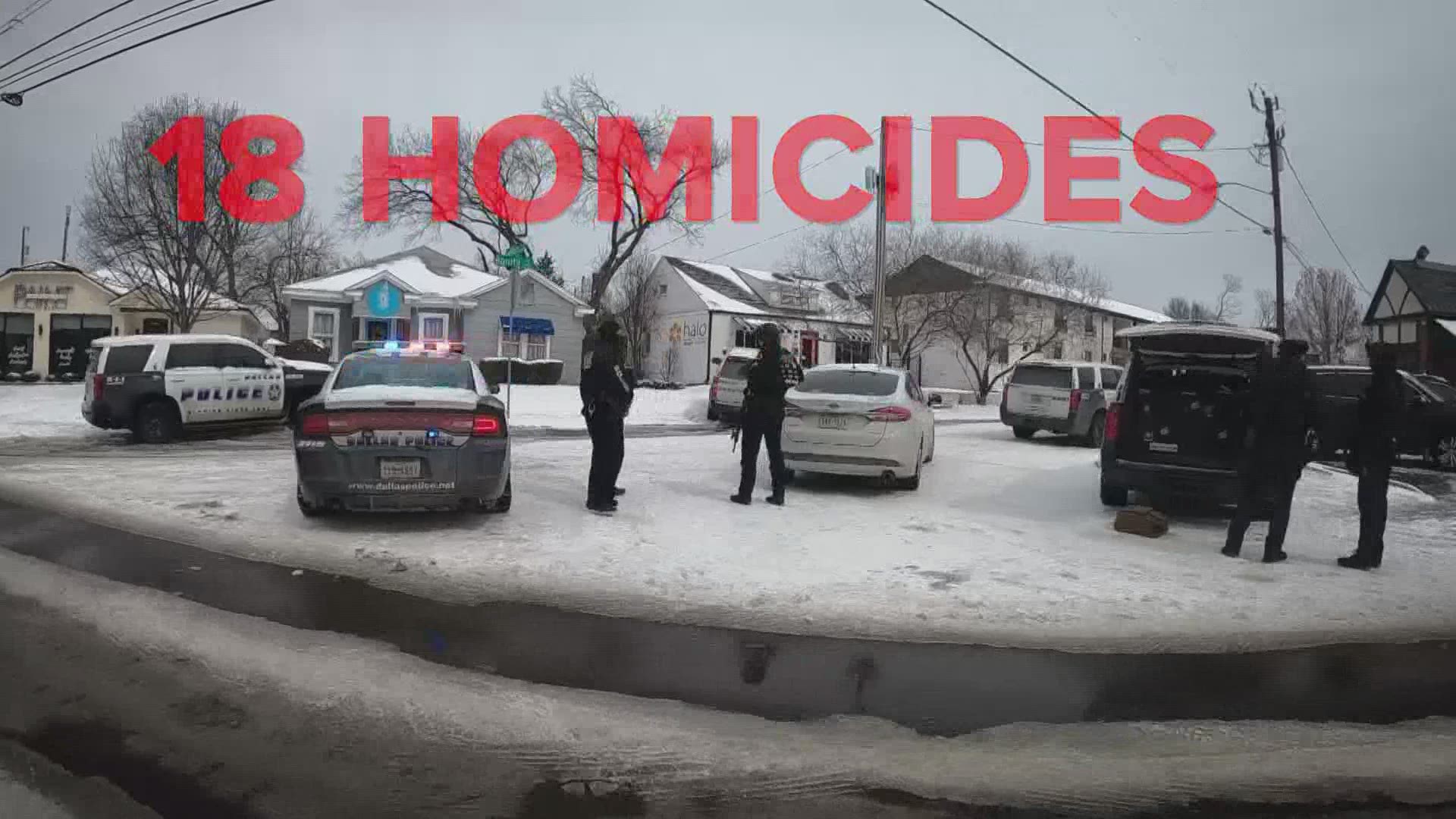 DALLAS — It's been nearly one month since Chief Eddie Garcia took his spot at the police department but the violent crimes continue to keep police busy across the City of Dallas.

Detectives found the body of a 24-year-old man in a car on C.F. Hawn Freeway early Tuesday morning. His vehicle was riddled with bullets.

Hours earlier, another man’s body was found in a duplex on the 4900 block of Terry Street in East Dallas. Investigators say that murder victim was shot multiple times.

”Yeah, I was in total shock,” said neighbor Edward Roblez.

The shooting victim was his longtime friend. He says neighbors are fed up with crime. It isn’t the first homicide on the street.

”To tell you the truth, some of the neighbors have gone and bought firearms to protect themselves,” Roblez said.

During the month of February 2021, data shows DPD investigated 18 homicides. There were 302 aggravated assaults reported in the same month.

“Obviously our priority is to save lives. Save as many lives as we can,” Chief Eddie Garcia told Dallas City Council’s Public Safety Committee members during a meeting on Tuesday.

Garcia vowed to tackle violent crime. He has been highlighting recent gun seizures and drug house raids on his social media pages, all while his team is working on tweaking the department’s violent crime reduction plan and strategies.

”When the plan comes finally comes out, there’s going to be an expectation that officers will be spending their free patrol time in our areas of concern and need,” Garcia explained.

Neighbors like Roblez believe more engagement with community members could be a significant strategy in helping to see violent crimes decline.

”I talked to three police officers. It looks like they are going to start engaging and helping the community. I saw that firsthand when they talked to me today,” Roblez said. 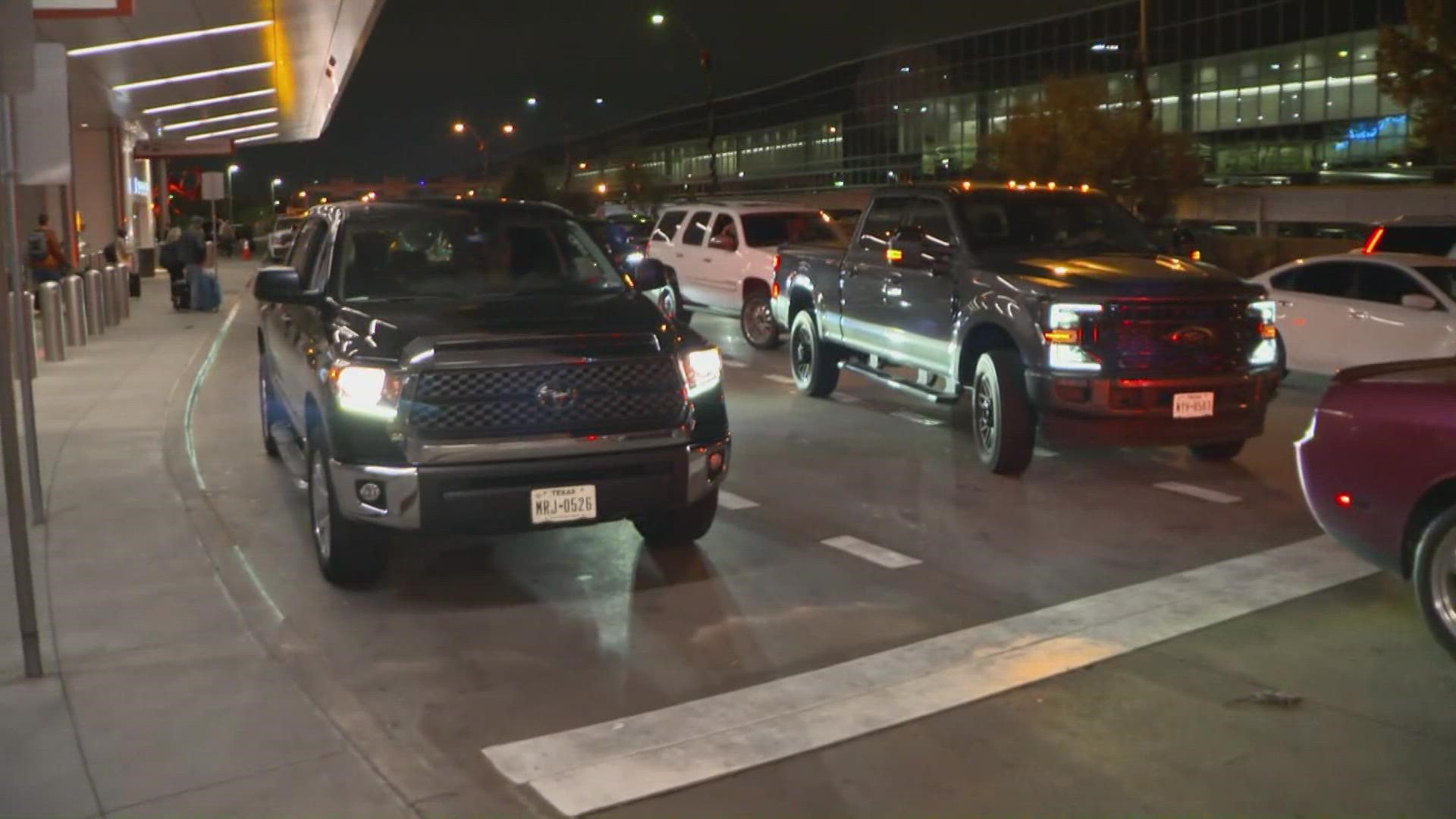