Temperatures have been at freezing or below freezing since Tuesday and a Winter Storm Warning is in effect from Saturday through Monday. 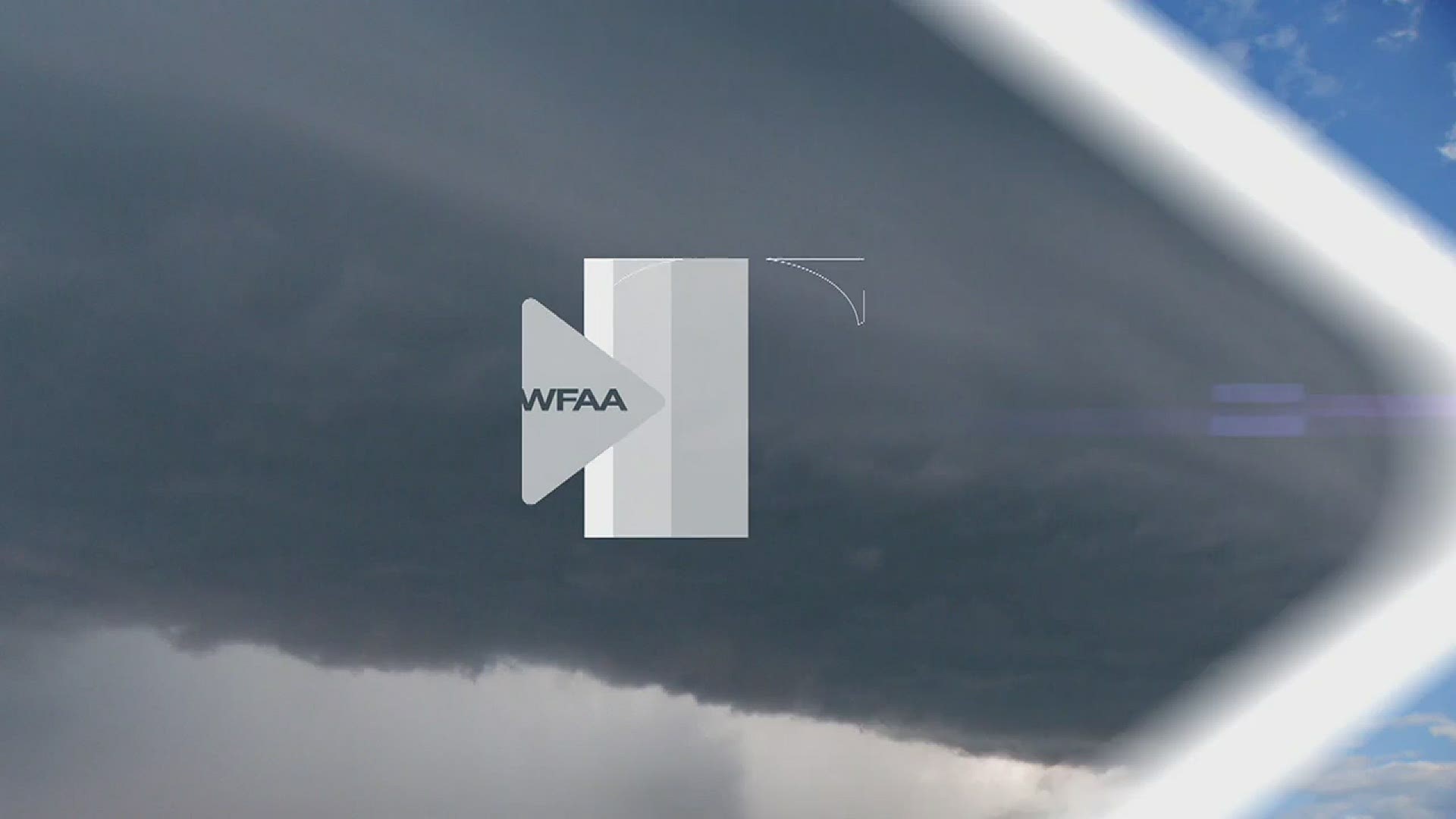 Gov. Greg Abbott provided an update Saturday on the severe winter weather impacting the state. Temperatures are expected to dip into the single digits in the next few days, bringing snow and ice along the way.

The governor also announced that he will request a Federal Emergency Declaration from the White House to make additional resources available for communities impacted by this weather event.

The governor ordered the Texas State Operations Center to be active 24 hours a day through the end of next week.

During the press conference Saturday, Gov. Abbott warned Texans "the severity of the weather is unprecedented and people should be ready."

Abbott said pre-treatment of the roadways began Tuesday, but there are already over 1,000 roads covered in ice and snow.

Abbott explained the effectiveness of the treatments will be limited due to the ultra low temperatures, and urged Texans to stay home and off the roads if possible for the next few days.

He said everyone should have the goal, "We will not replicate what happened in Fort Worth, Texas."

On Thursday morning, a number of roadways were closed due to accidents, including the Fort Worth pileup crash that left six people dead and 65 people injured.

Abbott said since Thursday, the Department of Public Safety has already worked more than 1,000 crashes that resulted in 10 fatalities.

There are over 3,000 troopers deployed, the National Guard will be assisting local law enforcement and performing welfare checks in rural areas, search and rescue teams are monitoring and the Texas forest service will be in place to deal with any downed trees and to clear roads.

State officials said the demand for power will be stressed, especially Monday and Tuesday.

If you see a downed powerline call electric company immediately.

Texas Department of Emergency Management Chief Nim Kidd is asking everyone to be aware of carbon monoxide poisoning as power outages begin to happen across the state. If your power does go out, Kidd says do not burn any gas appliances in your home.

Temperatures have been at freezing or below freezing since Tuesday and a Winter Storm Warning is in effect from Saturday through Monday.

Vaccine clinics are closing or rescheduling due to the weather.

In Operating Scenario 1, DART Rail operates within the approximate boundaries of the LBJ loop using a combination of rail and shuttle buses when limited rail service is permitted. The Dallas Streetcar will not operate during this time.

Starting at 11 p.m. on Sunday, February 14, trains operate between these stations:

RELATED: How to stay safe and prepare for a winter storm weather event

Southwest Airlines is warning travelers that flights may be delayed, diverted, or canceled at the following airports Sunday and Monday due to winter weather:

Check the status of a Southwest flight here.

Six Flags will be closed on Saturday, Sunday, and Monday due to the weather.

Check the full list of school closures and delays here.

All schools and offices at Dallas ISD will be closed Monday in observance of President's Day.

Duncanville ISD students will not have class on Monday. It is a professional development day for educators to participate in virtual sessions.

Monday is a student and staff holiday. Stay tuned with the district's social media pages for plans on Tuesday.

Monday is a student holiday and staff development day.

Monday is a scheduled holiday for students and staff. 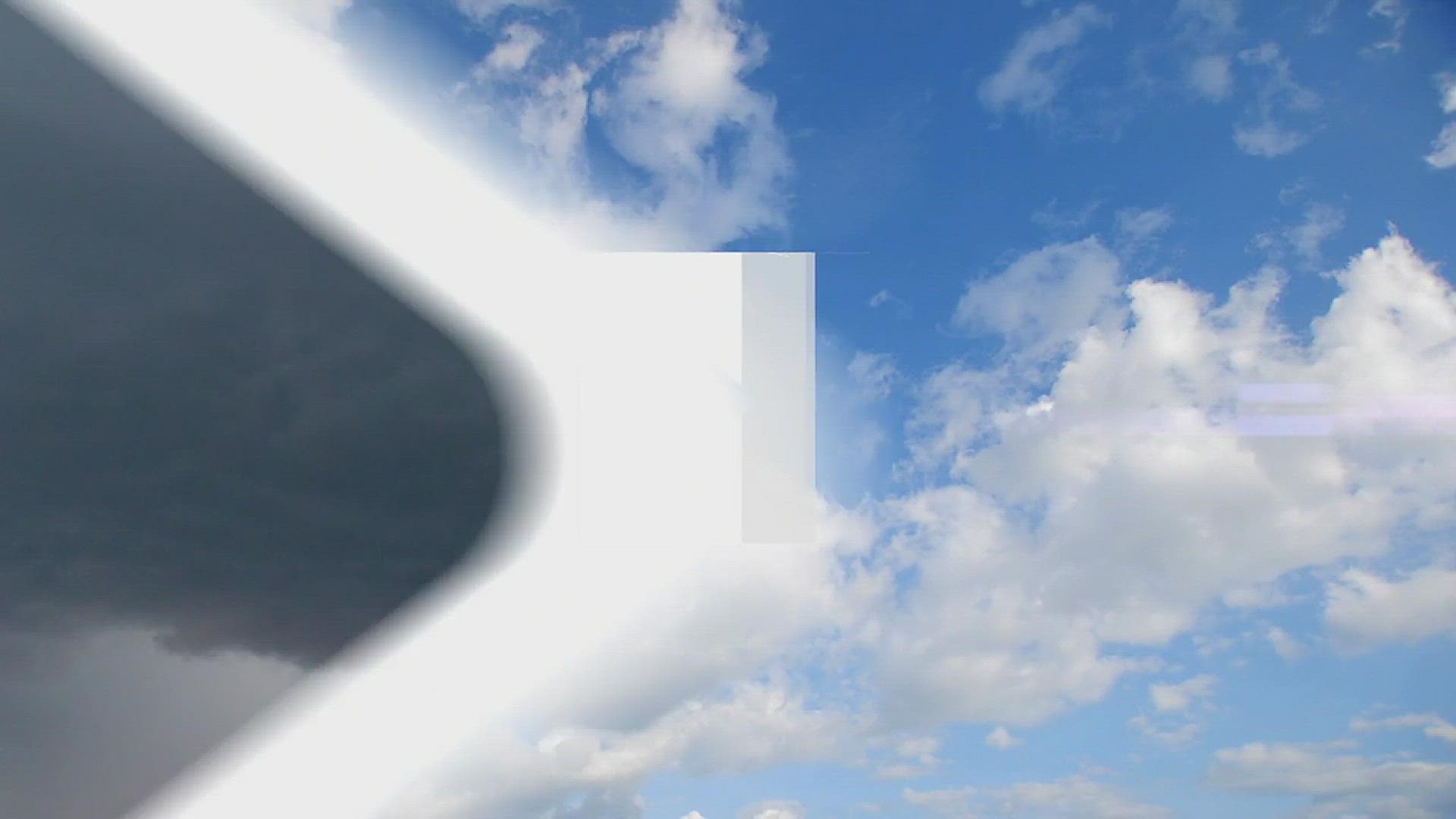