"We believe the shooter is one of those deceased who was killed by a customer in the location after the suspect shot and killed someone inside the restaurant." 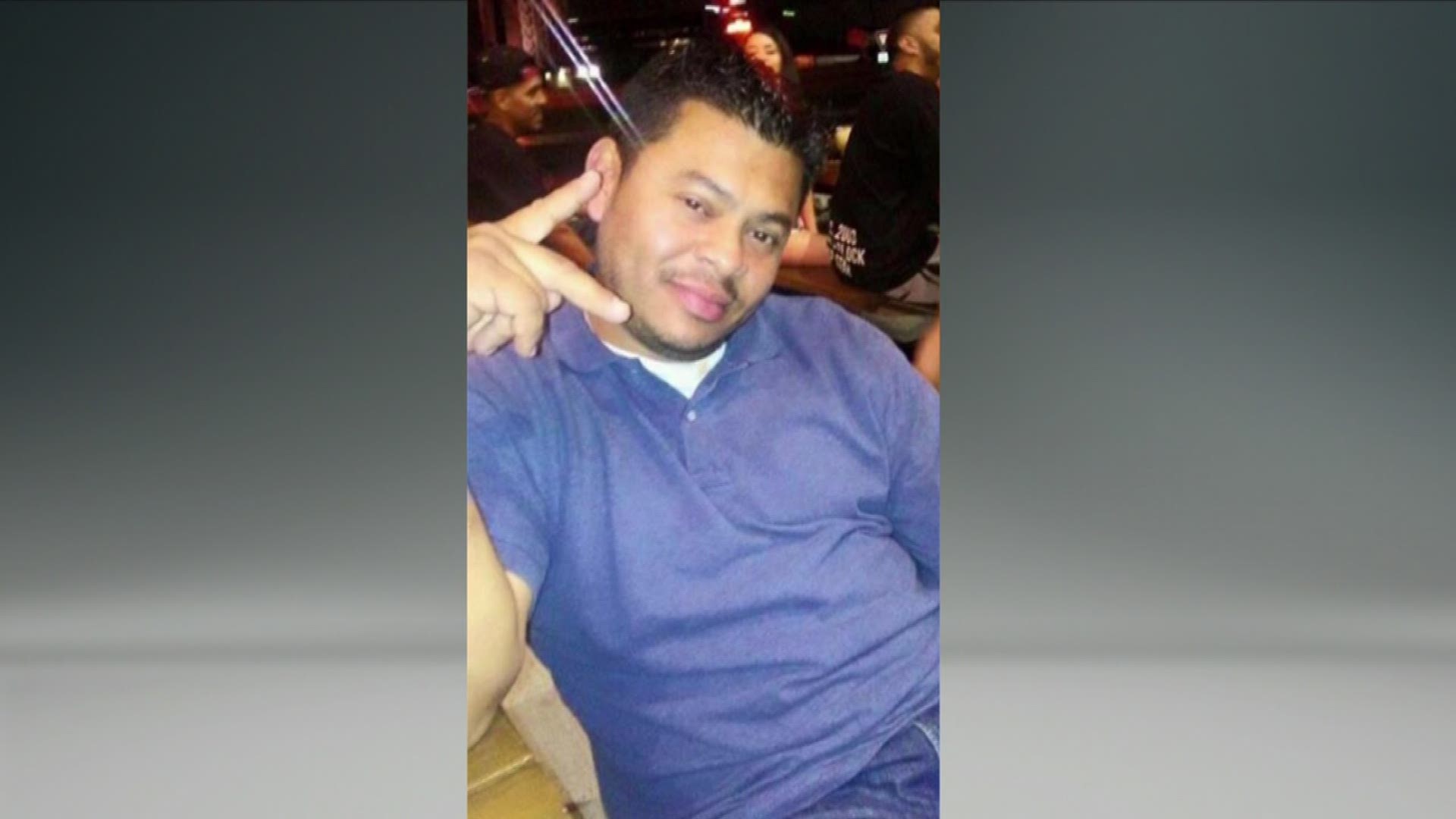 Arlington police are still trying to process a horrific shooting scene that unfolded at a popular restaurant and bar, leaving a manager and the suspect dead.

Police flooded the Zona Caliente Sports Bar at about 6:15 p.m. after receiving calls of an active shooter.

The shooter James Jones, 48, and employee Cesar Perez, 37, were pronounced dead at the scene.

Zona Caliente posted a picture of Perez on Facebook Thursday, asking people to wear white and attend a candlelight vigil at the restaurant at 7 p.m. 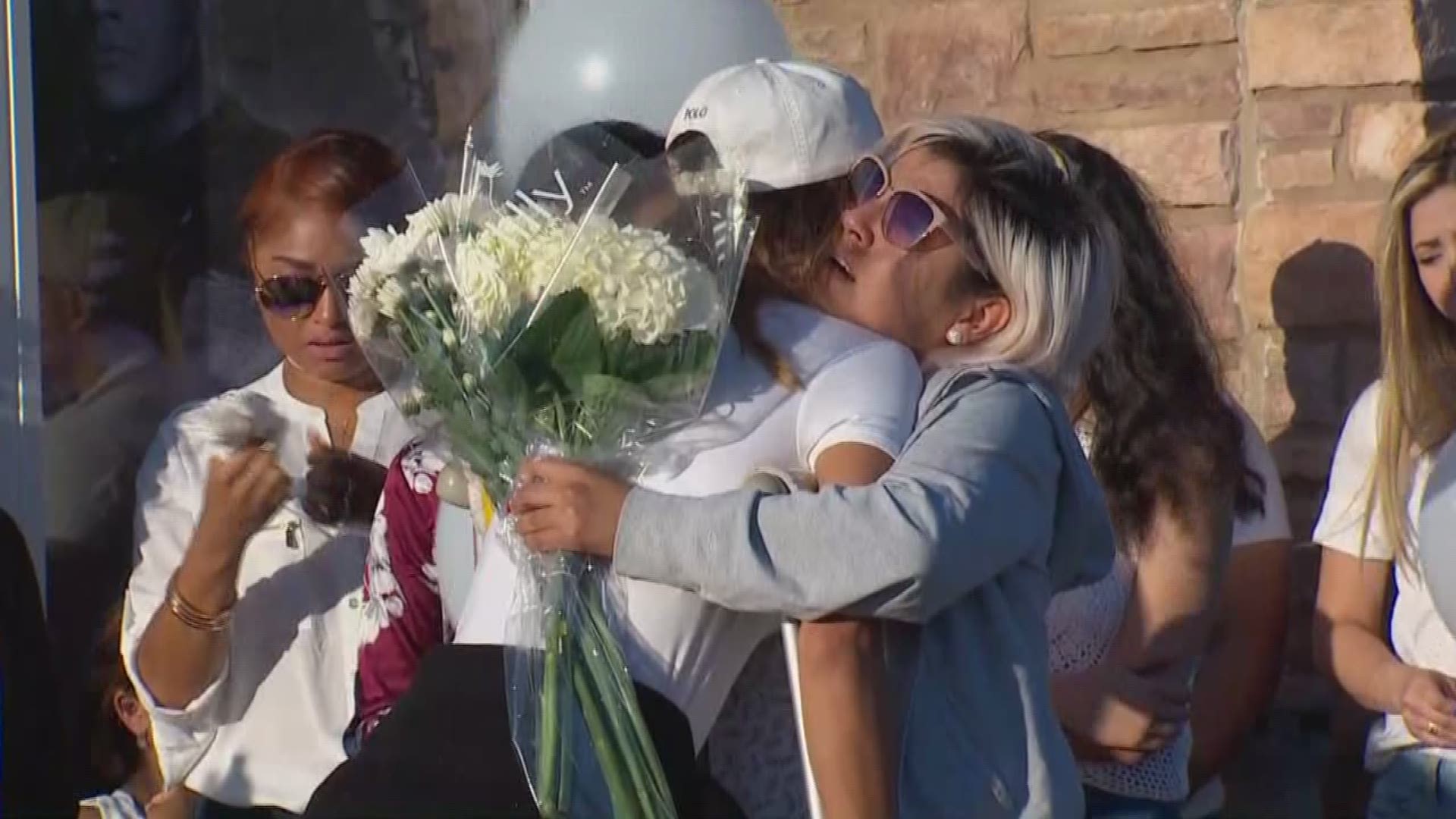 Lt. Christopher Cook said it all began when Jones walked into the bar, yelling and saying incoherent things. Perez, a manager, tried to calm him down before Jones shot Perez.

Then, a customer at the bar pulled out his handgun and shot and killed Jones. Police have confirmed the customer had a CHL and charges won't be filed against him.

“He made the decision to engage the shooter, fearing there would be other loss of life,” said Cook.

Arlington PD says Jones had four weapons -- the handgun he used, another loaded handgun in his pocket, as well as two knives. They don't believe he knew Perez, and say he didn't have his CHL.

A high school friend of Perez says they went to Sunset High School in Oak Cliff and he leaves behind children.

Police were interviewing dozens of potential witnesses that were inside as either customers or staff. They're also reviewing surveillance video.

This comes after the rash of violent incidents across Texas in the past couple of weeks.

A GoFundme has been created to help Perez's family.