'He put drugs before him': Texas boy run over in Colorado by father; police say suspect was high

Isaac Bullard, 38, is charged with vehicular homicide in his son's death. Police say Bullard was operating an illegal marijuana grow facility out of his home. 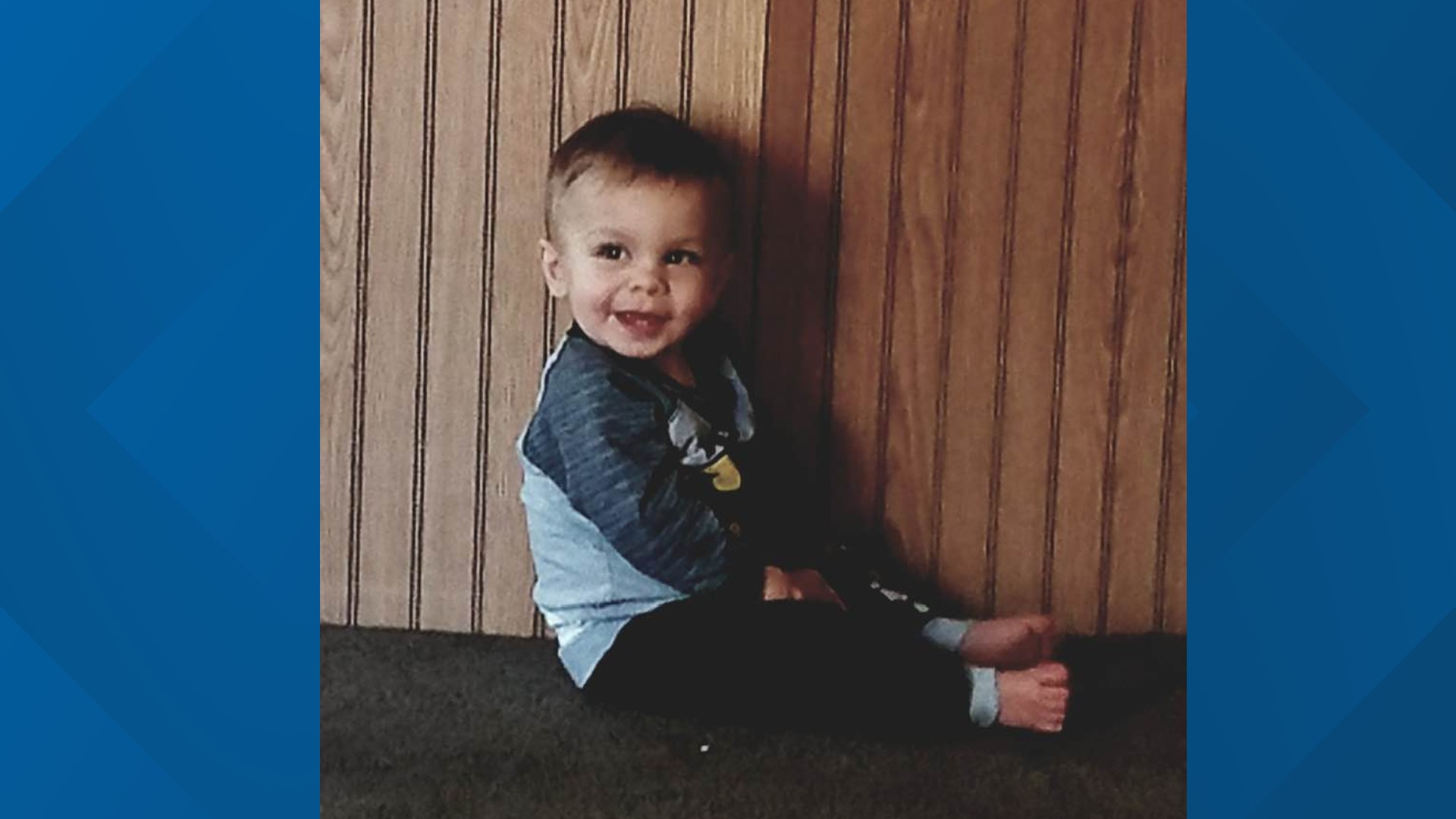 QUINLAN, Texas — Tamlin Bullard would have celebrated her son’s second birthday in just a few weeks.

“Looking at him just lit up your world,” she said.

But looking at videos and pictures of him now just breaks her heart.

Jesse Bullard died on Jan. 22 in Fremont County, Colorado, while on a court-ordered visit to see his father, 38-year-old Isaac Bullard.

Tamlin and Isaac shared custody of Jesse. The couple was still married, but had been legally separated since early 2019. That’s when Isaac left Texas to make money in Colorado’s marijuana industry, Tamlin said.

“He wanted to pursue this dream, and he did, and it wound up costing everybody a whole lot,” she said.

“Isaac loves Jesse with everything he has, but he put drugs before [his son], and that’s what cost him his life,” she added.

Police in Colorado say Isaac Bullard was high when he ran over his son in his own driveway.

“He shouldn’t have had Jesse in a house like that, that I’ve been told was basically a grow facility,” Tamlin said. “And he shouldn’t have consumed anything that would alter his mind while Jesse was in his care.”

Tamlin said Isaac had repeatedly promised her everything he was doing in Colorado was legal.She said she even asked police to conduct a welfare check on her son in December, to ensure Isaac was telling her the truth.

She said police did not report any problems, but she believes they went to the wrong address.

She believes her son’s death was a tragic accident, but she also believes Isaac needs to be prosecuted and punished.

“I know Isaac, and he will forever regret it,” she said. “I have a new hard belief about preventing marijuana from being legalized, because of the danger it puts our children in.”

Jesse will be buried on Thursday in Quinlan. A GoFundMe page was launched to help Tamlin and her family with funeral expenses.