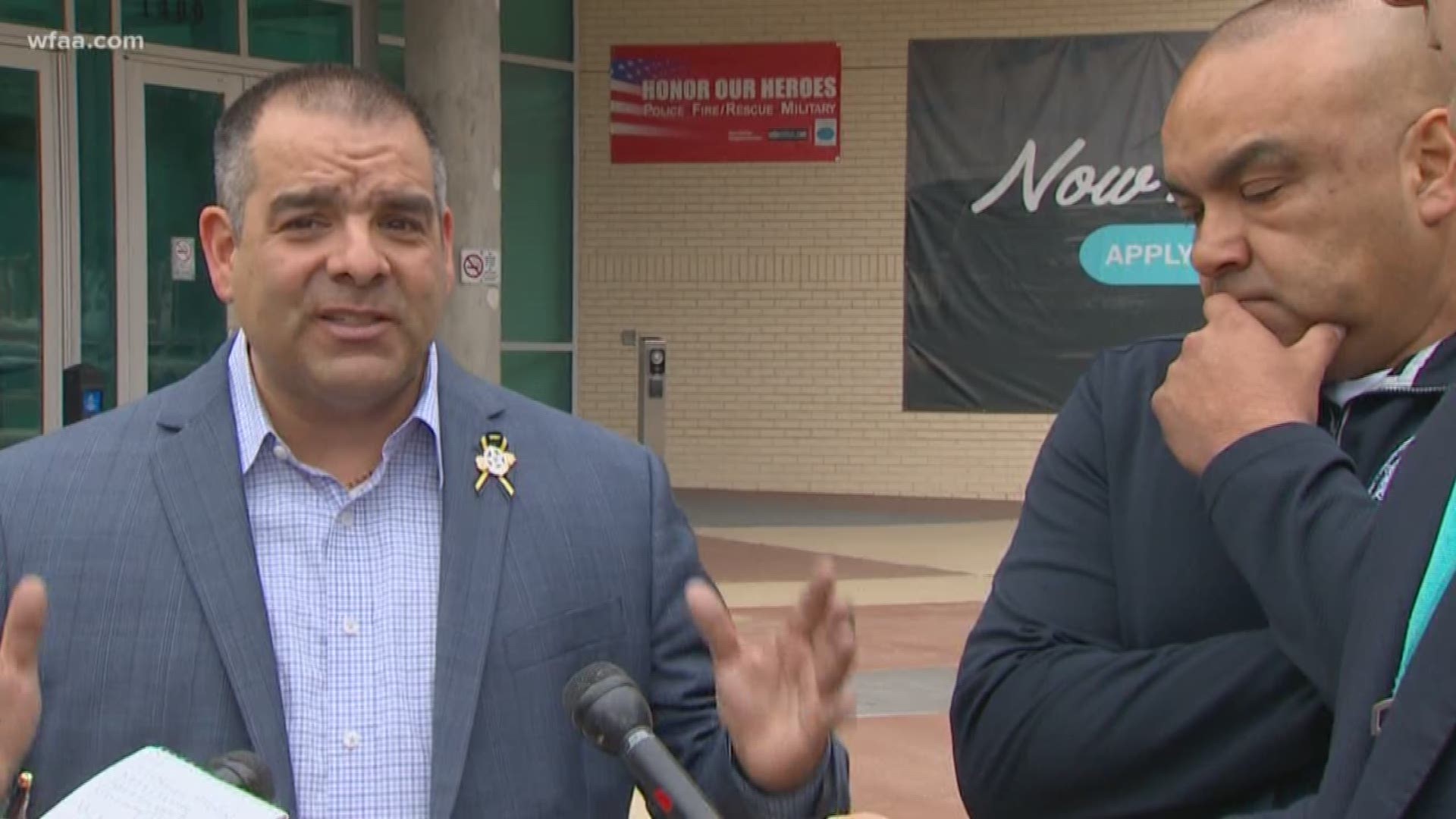 DALLAS — Former vice officers walked into Dallas Police Department headquarters on Wednesday and received punishments ranging from three to 20 days without pay, related to policy violations and misconduct within the vice unit that dates back to 2016.

The poor documentation left Internal Affairs investigators without the ability to conclude how detectives accounted for monetary gambling winnings, according to a summary released by Dallas police.

Hall disbanded the vice unit in November 2017 amid concerns of improper policy, procedures and protocol.

The decision spread gambling, prostitution and human trafficking cases to other divisions within a department that was already struggling with the attrition of hundreds of officers. 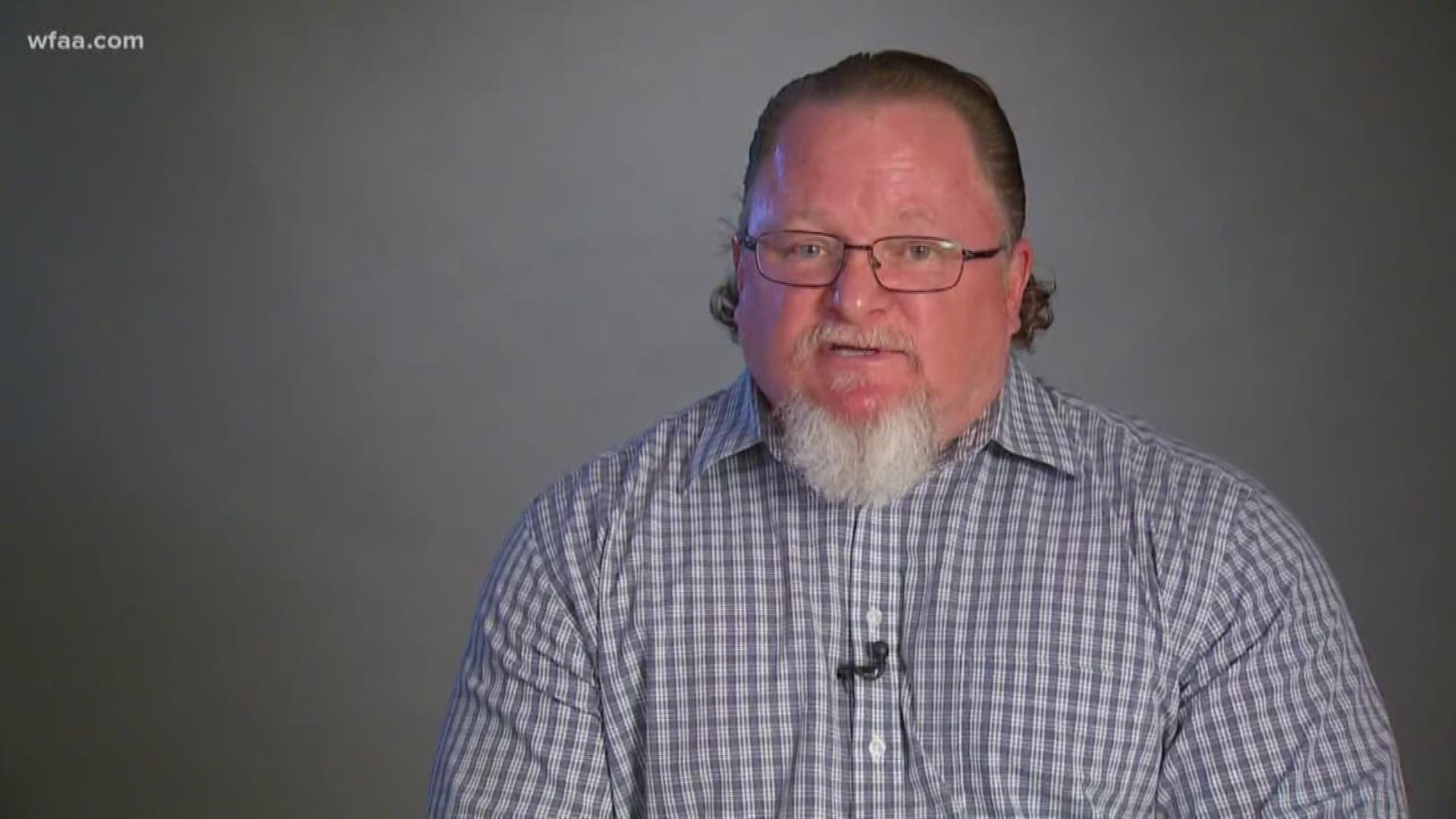 "Though not popular, these actions were necessary to create a more efficient department and bring us closer to our goals as a world class department," Hall said in a statement.

On Wednesday, 19 of the 22 officers met with command staff to receive their discipline.

Leadership with the Dallas Police Association and the National Latino Law Enforcement Organization said Wednesday the punishment unfairly targeted former vice detectives, none of which were accused of doing anything illegal.

The DPA's Mike Mata called the discipline decision "an embarrassment."

"If 16 of them are doing the exact same thing, that means that was a training issue," Mata said. 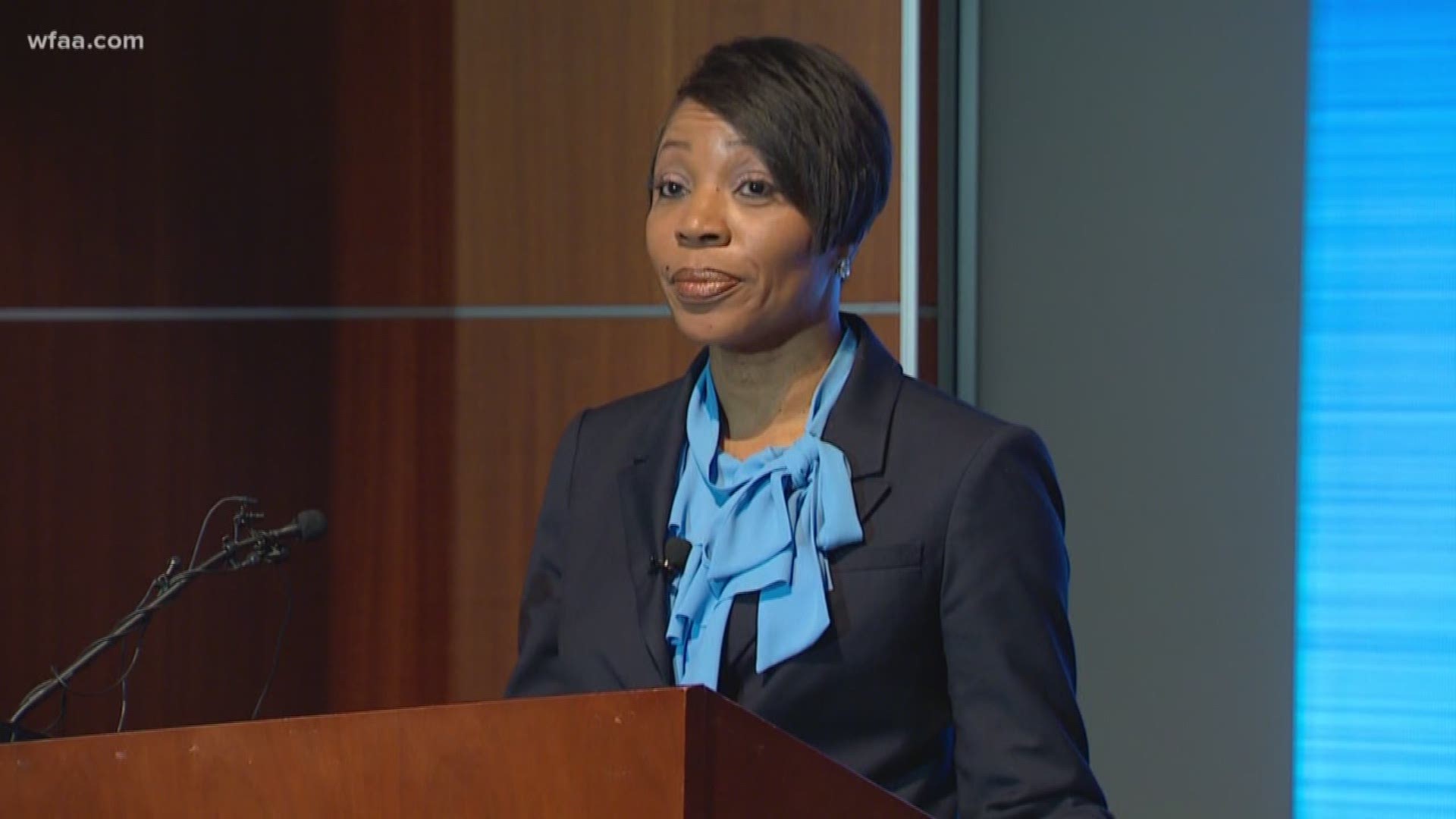 Mata and NLLEO president George Aranda said the officers will appeal their discipline.