Two children were inside the house when their mother was killed. Now the family fears for the kids’ safety, as their father, the accused killer, is out of jail. 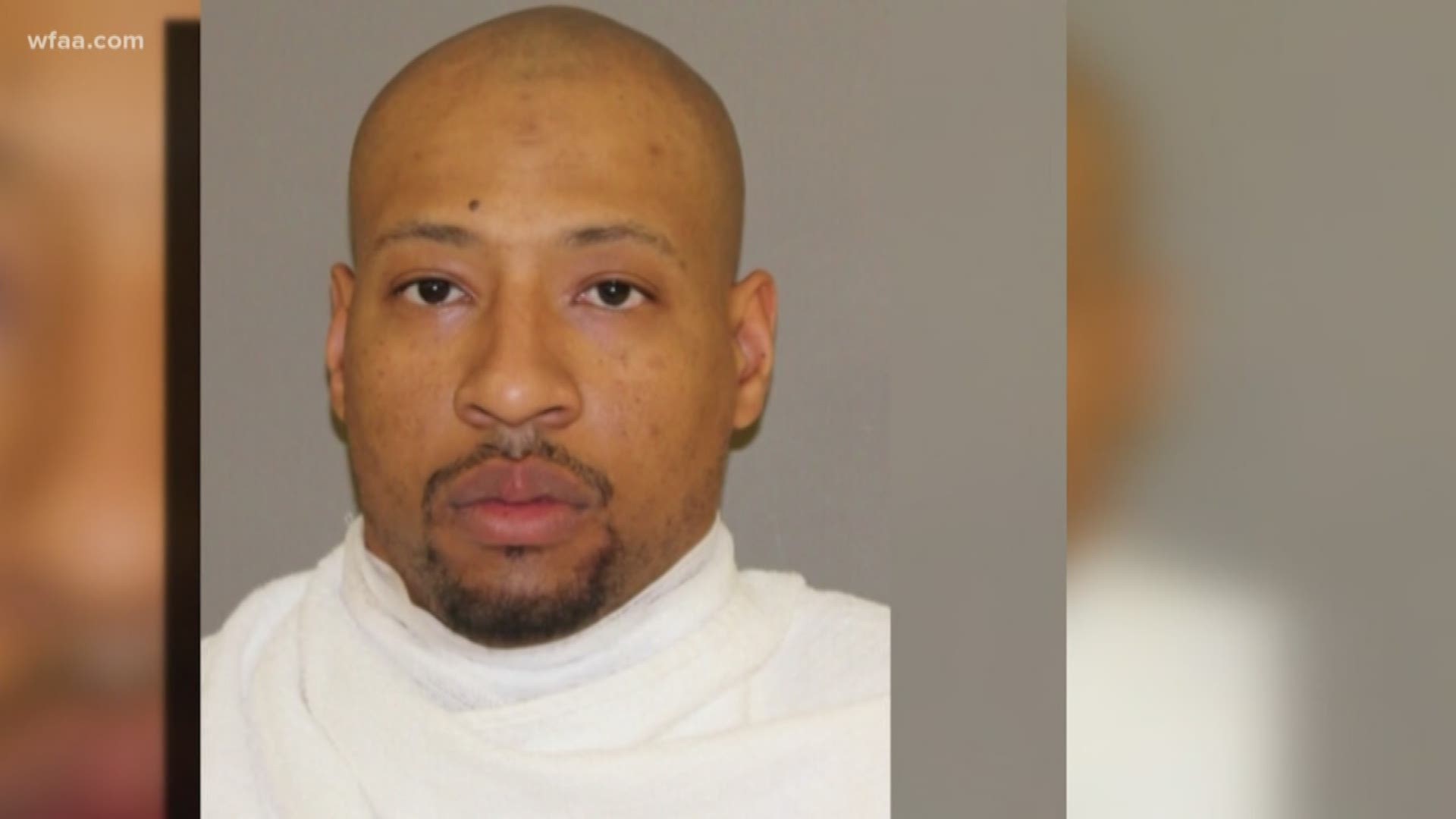 DENTON, Texas — The family of a mother shot to death in her own home near her two children now fear for the kids’ safety after their father, the accused killer, is out of jail.

“We don’t know what he’s going to do,” said Jeremy Darling, the brother of Meagan Darling, and uncle of the two boys.

Meagan Darling was found shot to death in her home on Jan. 10. Xavier Patterson, her former boyfriend and the father of two of her children, told police he shot her on accident, according to a probable cause affidavit.

RELATED: Friend: Denton woman kicked boyfriend out hours before she was shot and killed

Investigators claimed the evidence showed Darling had been shot from a distance and not during a close struggle as Patterson claimed. He was initially arrested on a charge of aggravated assault with a deadly weapon, but investigators later added a murder charge to his record.

Darling’s family became outraged after Patterson was released on a $100,000 bail on Jan. 24.

“We are all still reeling,” Jeremy Darling said. “Our main concern right now is the 11-year-old and the 10-year-old that were there and that were witnesses.”

Patterson took a knife to his throat after the shooting and told the oldest boy he planned to commit suicide, claiming no one would believe the shooting had been an accident, according to the arrest affidavit.

Patterson’s bail was set at $100,000 for the aggravated assault charge, according to the Denton County District Attorney’s office. The bail was not increased after the murder charge was added.

On Tuesday, a judge granted bond conditions that prohibit Patterson from possessing a firearm and having contact with his children, according to the DA’s office. He also has to wear a GPS monitor.

A vigil was held Sunday night in honor of Meagan Darling.

The family has set up a GoFundMe, which can be found here.