Friend: Denton woman kicked boyfriend out hours before she was shot and killed 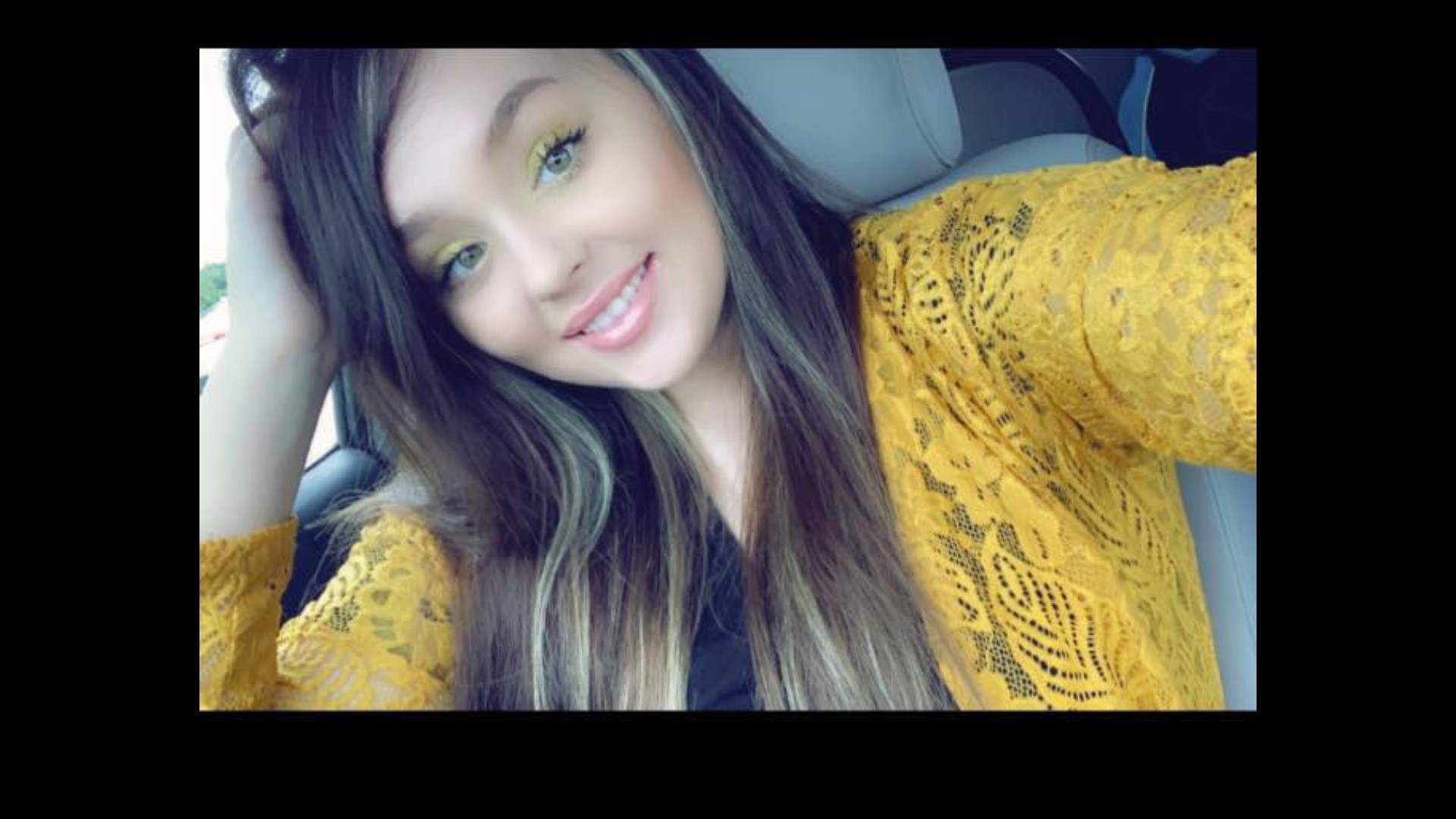 DENTON, Texas — Vannessa Jenkins said there was nothing her best friend Meagan Darling was looking forward to more than having friends and family over to the Denton home she had just moved into.

"She was reaching out to all of us for decorating tips and wanting us to help her decorate her new house," said Jenkins, who'd known Darling since kindergarten.

Instead, family and friends gathered in Darling's front yard Sunday to mourn her.

"Meagan was like family to me," Jenkins said at the vigil. "No different than a blood sister."

Denton police said Darling, who is a mother of four children, was shot and killed in the home she was so proud of Friday evening. The Denton County Medical Examiner said Sunday that Darling had been shot in the head.

Denton police quickly arrested 28-year-old Xavier Patterson on a charge of aggravated assault with a deadly weapon. Police said Patterson placed a call to 911, then hung up. He was found in one of the bedrooms, police said.

Friends and family say Patterson was Darling's on-again, off-again boyfriend and the father of her two youngest children, a 2-year-old and a 9-month-old. Those children are now in foster care, according to CPS.

Patterson has a long criminal history, mainly involving drugs. Denton police said the investigation into the fatal shooting was ongoing, and charges could be enhanced.

"We'd get the text messages and hear the stories," Jenkins said. "They were just traumatic, and we begged her to leave.

"A lot of tears were shed and she was in pain a lot," she added.

Jenkins said Darling had kicked Patterson out just hours before she was shot. Mourners wore purple to a vigil Sunday to encourage domestic violence victims.

People described Darling as a strong woman with a beautiful voice and a heart of gold.

"I miss her much," said former brother-in-law Raymond Sibley. "So much."

Darling's oldest two children attended the vigil Sunday along with their father, who was too emotional to speak.

The resounding message among the dozens who showed up Sunday to honor Darling was that there was so much lost in the loss of one woman.

The family has set up a GoFundMe, which can be found here.

If you or someone you know is in danger of domestic violence, there are many resources no matter where you live. The National Domestic Violence Hotline can be a good place to start: Call 1-800-799-7233 or visit www.thehotline.org.