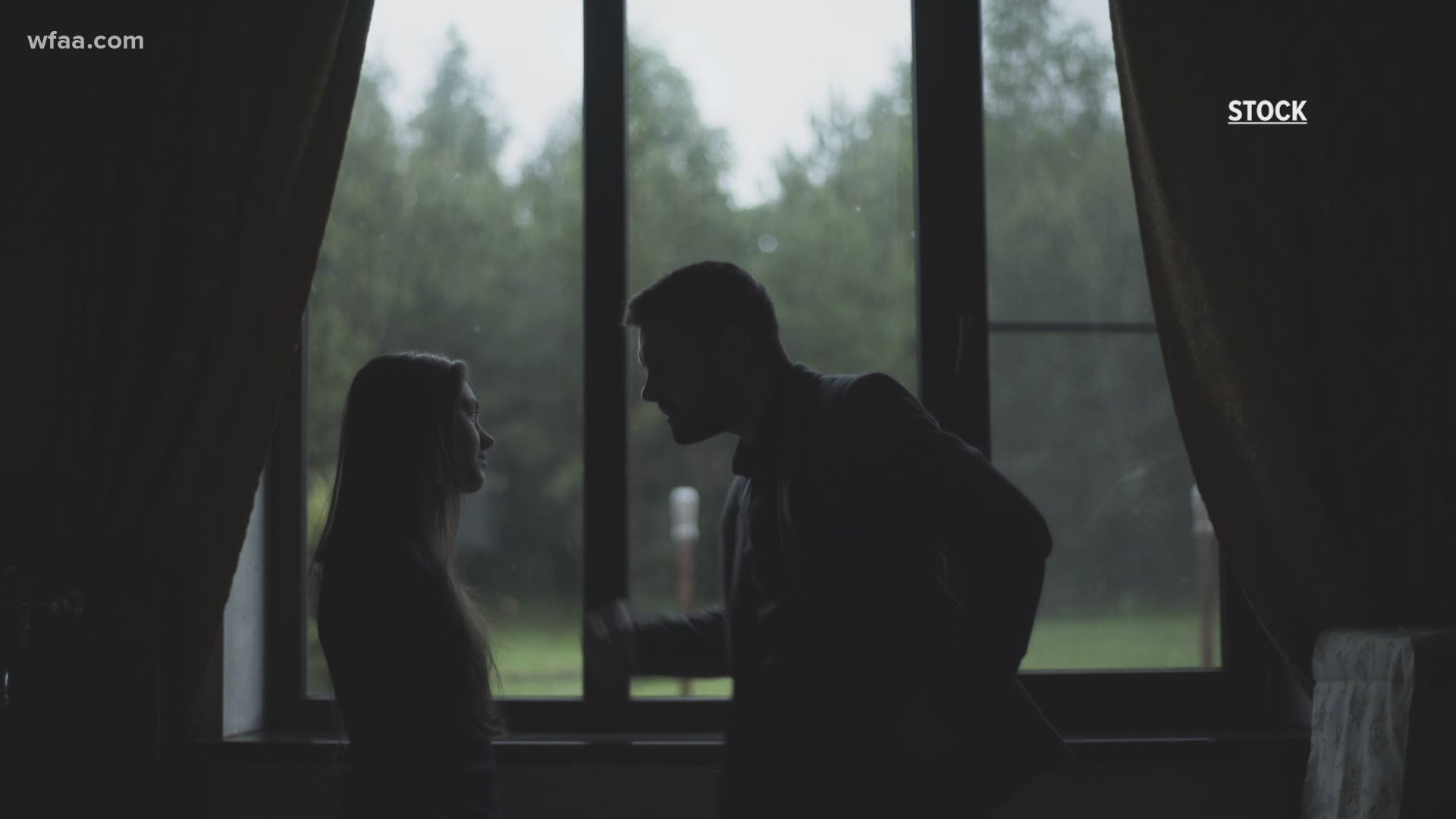 Crime scene taped marked off a home in Irving in what could be another case of domestic violence homicide.

On Oct. 6, Jarmari Hollman was arrested in Fort Worth for the murder of his estranged girlfriend and setting the house on fire.

On Oct. 16, Cory Washington was arrested in the shooting death of his girlfriend. Her body was found in the front yard.

On Oct. 19, Garland police said they arrested Ashton Neroes for shooting his wife in front of their three children.

"When you see parents being killed in front of their children, it's bad enough they are going to lose the parent for life. They will be traumatized indefinitely,” said Williams-Lankford.

During the COVID-19 pandemic, domestic violence has surged across the nation. According to the National Domestic Violence Hotline, from March through May they saw a 9% increase in calls, and more than 6,200 victims cited COVID-19 as the reason for the abuse.

Victims’ advocates say abusers are using COVID-19 as a reason to isolate victims. They are begging victims to seek counseling and help.

"We need to get in front of it, instead of waiting for a tragedy like we just had, instead of saying why didn't we do anything about it,” said Flink.

Counselors say there are always warning signs and red flags that progress into violence.

"Each time it gets worse. It intensifies each time, the cycle perpetuates itself,” said Williams-Lankford.

Shelters say they are overwhelmed with the number of victims needing a place to stay but will find a place for you if you feel your life is in danger. The Family Place had 10 victims in hotel rooms Monday night.

Advocates say don't suffer in silence, instead seek help and stay alive. There is help for you.

The National Domestic Violence Hotline is 800-799-7233. Someone will be there to answer 24/7 and will help walk you through your situation. You can also visit their website, click here. 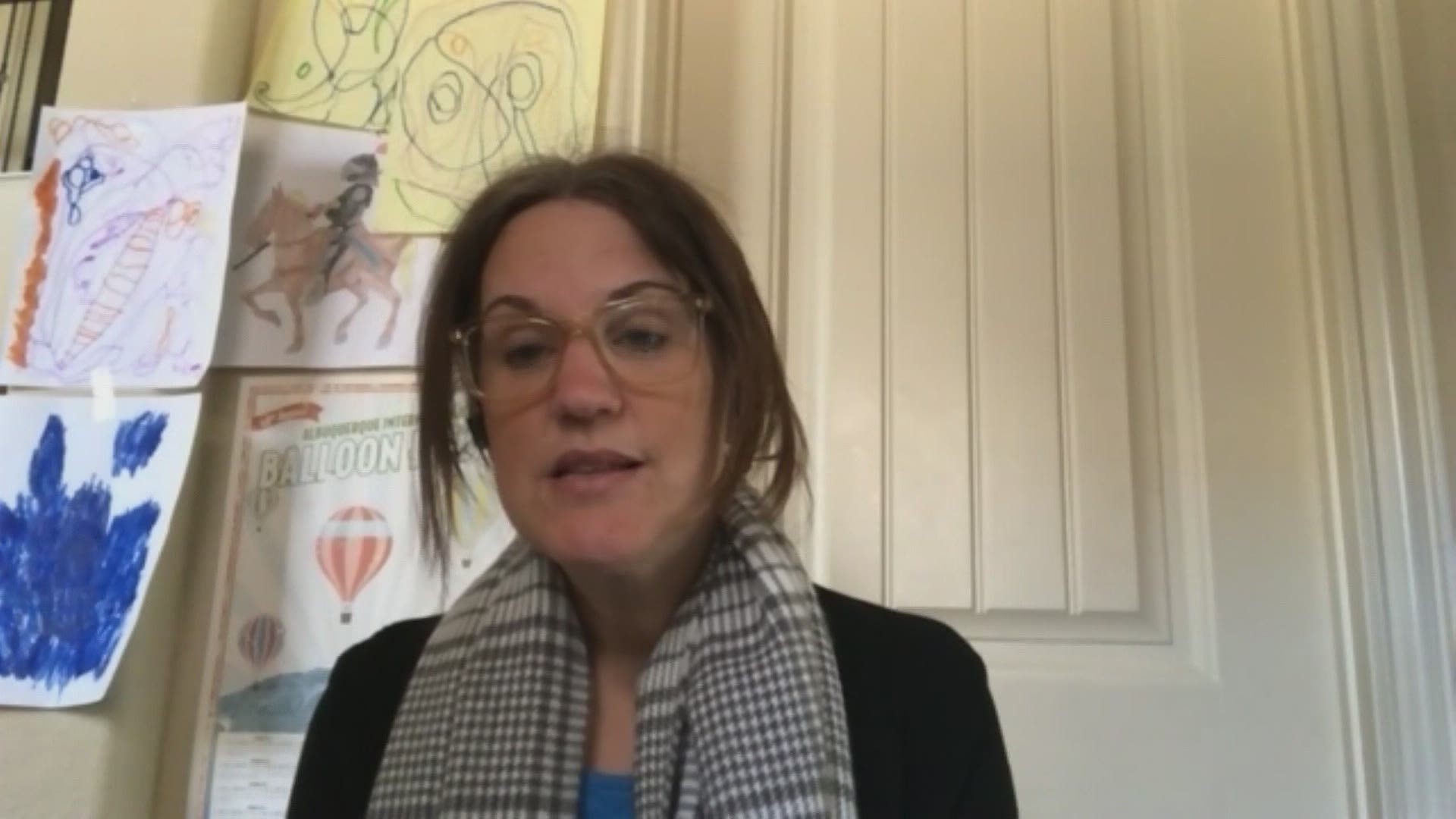