'We have to do better': Citizens, leaders address hurt and racial tension after Atatiana Jefferson's death

"Faith In Action" allowed city leaders and citizens to interact, which hasn't been possible during the contentious city council meetings 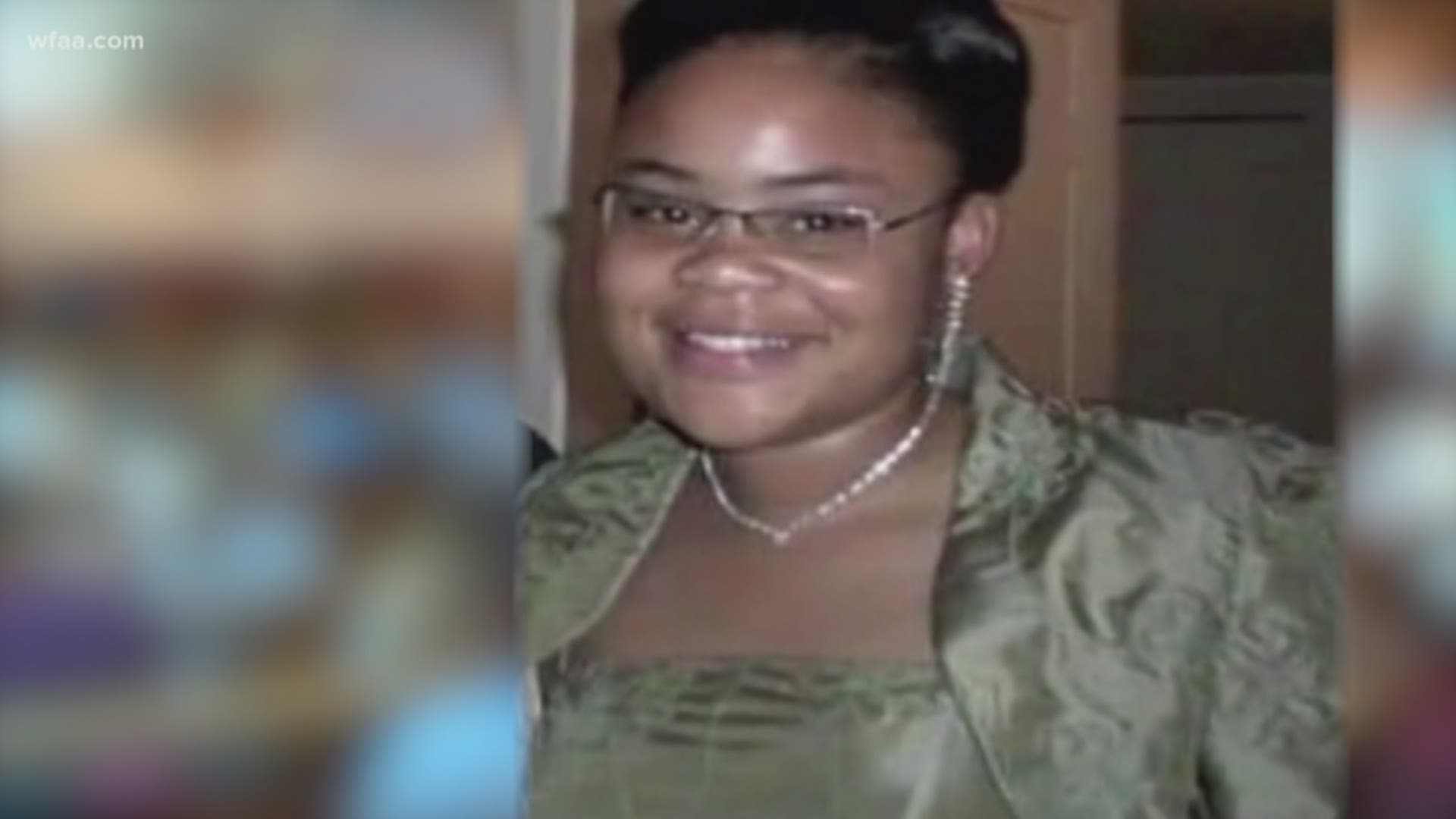 FORT WORTH, Texas — In a historic church less than a mile from where Atatiana Jefferson lived and died, her fellow Fort Worthians opened up about how broken the incident has left them.

Dozens gathered inside Baker Chapel AME Thursday night for an event called "Faith In Action." It was a chance for city and religious leaders, along with the citizens they lead, to have a dialogue — not a monologue — about the tragedy that's brought race relations to the forefront yet again.

The event was held just hours after Jefferson's funeral. Jefferson was shot and killed by a Fort Worth police officer Oct. 12 after a neighbor called the police to check up on Jefferson's home and well-being. The officer who shot and killed her, Aaron Dean, since resigned and has been charged with murder.

"I am very disappointed and hurt for a number of reasons," said one speaker Thursday night. "I know for a fact we have to do better, guys. We have to."

The event was the brainchild of Baker Chapel AME Pastor Melvin Wilson, and Pastor Ryon Price from Broadway Baptist Church moderated the discussion between citizens and the panel.

Unlike City Council meetings, here city leaders could respond to questions and concerns.

"Right now, it's a broken city," said attendee Carol Everhart. She came hoping to see and hear something different than what she's seen in City Council since Jefferson's death.

"I think this community is bordering on hopelessness. I don't see improvement," Everhart said.

"Let's not divide ourselves," said attendee Harold Wright, Sr. "Let's be together."

Ann Ahearn came because Fort Worth is an "all-encompassing town."

"We're here to listen, here to learn and here to pray for each other," she said.

And while that did happen, it was also clear there's much work to be done.

"We've got a ways to go but we've come a ways," Sanders said.