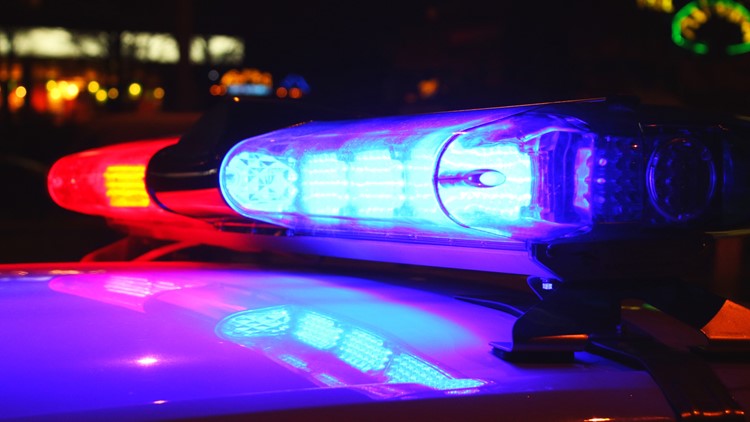 DALLAS — Updated at 10 a.m. Sunday with additional information from police.

A person was fatally shot Saturday night in the southwest part of Dallas after trying to intervene in an argument, according to authorities.

He was taken to a local hospital and pronounced dead, according to police.

Witnesses told police at the scene that Menefee had tried to intervene in an argument between the suspect and another person. That's when the suspect pulled out a handgun, shot him and then ran away, according to police.

The suspect was wearing a red sweatshirt and gray sweatpants, police said.

As of 8 a.m. Sunday, no arrests have been made in connection with the deadly shooting.

Anyone with any information is asked to contact Det. Heathcote at 214-671-4310 or nathan.heathcote@dallascityhall.com.

Crime Stoppers is also offering up to a $5,000 reward for information that leads to an arrest and indictment in this case. Tipsters can call Crime Stoppers anytime at 214-373-8477.

Menefee's death marks the seventh homicide in Dallas of 2020.