Family of Byron Craven Jr., focusing on son's legacy, not the man accused of killing him. 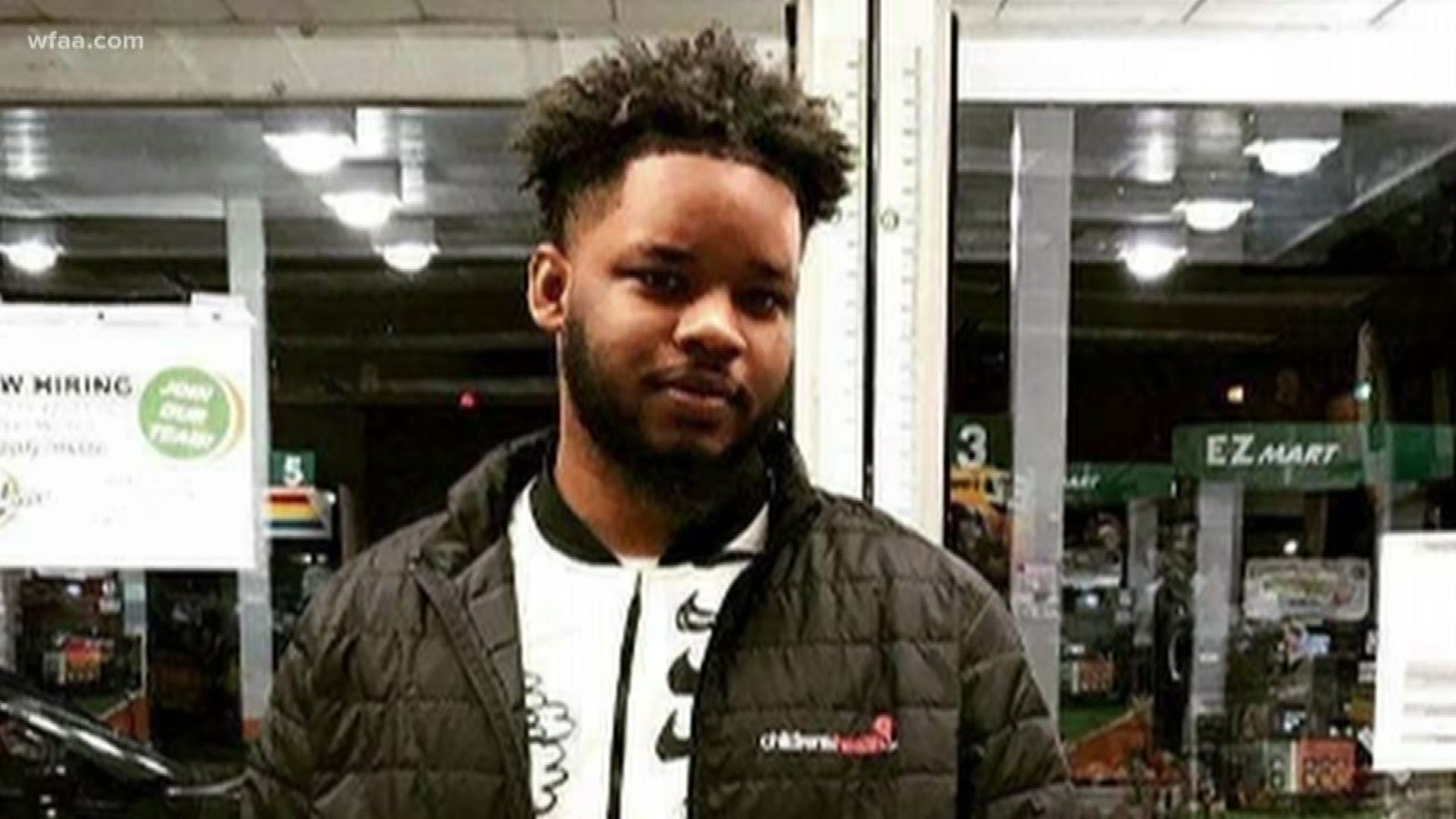 ARLINGTON, Texas — Byron and Brandise Craven lean on each other, because they know they won’t get through what’s ahead without each other: A future without their oldest child.

“You try to forget it, but then he won’t come through that door,” Brandise Craven added.

Byron Craven Jr., "B.J." to his family, worked security at the GM plant in Arlington. A recent schedule change gave him Saturdays off. So he was excited four nights ago to travel with his cousin to Greenville for a homecoming party.

“He was going to come back the next day and we were going to celebrate,” his father said. 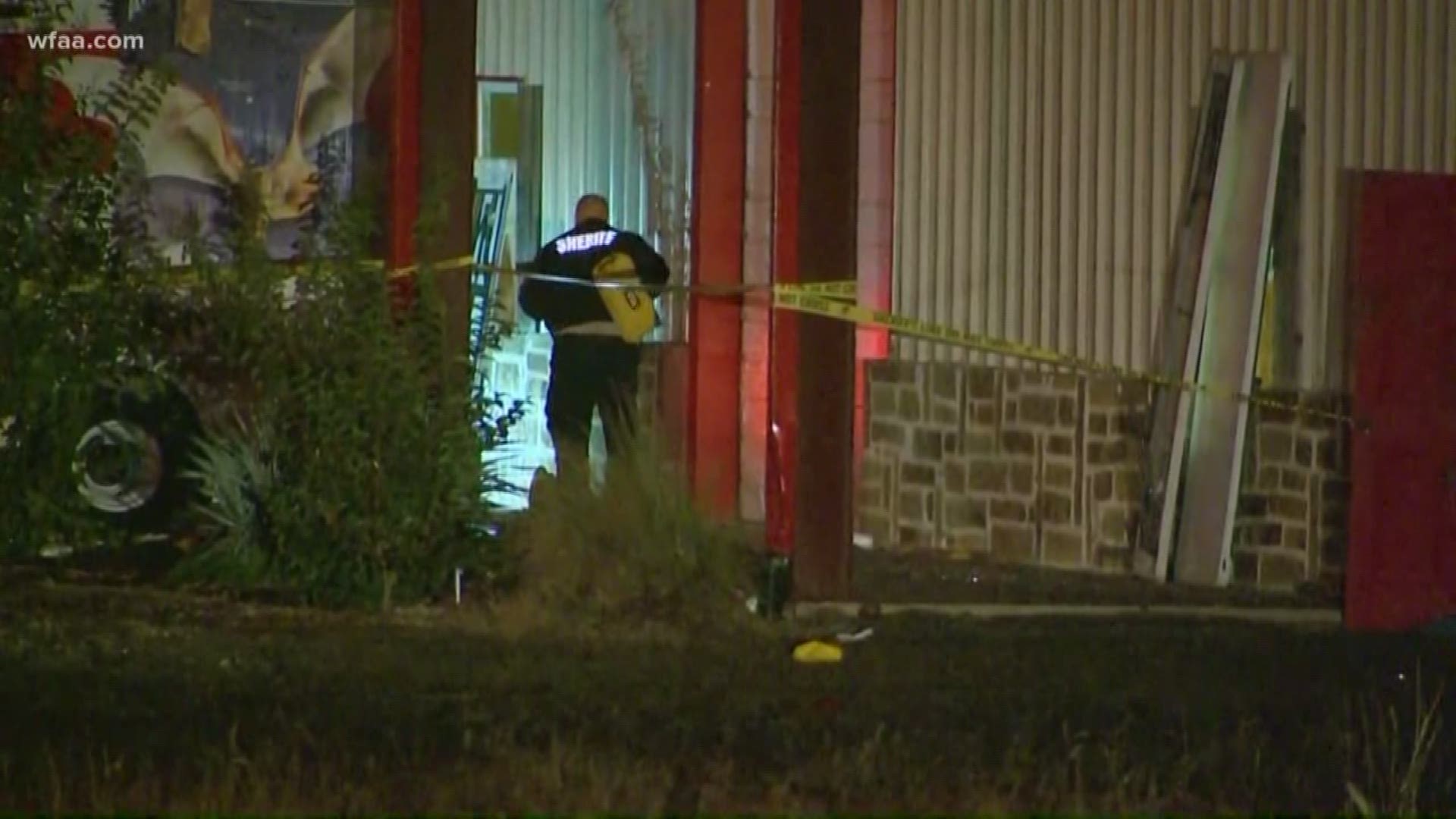 His cousin Quadria Freeman shared the video of the two of them having a good time inside The Party Venue, a venue on Hwy 380, minutes before a gunman would open fire.

Craven was one of two killed. A dozen others were injured.

Hunt County detectives charged Brandon Ray Gonzales earlier this week with capital murder, but in an interview, the 23-year old claimed he wasn’t the shooter.

“Whenever the shooting was going on I was outside in the car and I have witnesses to that,” Gonzales said.

Update: Brandon Gonzales was released from jail Nov. 5 after the Hunt County Sheriff's Office recommended the capital murder case against him be dropped.

The Cravens say his guilt or innocence is not their top concern right now.

“If he’s the guy, he has to be punished,” Byron Craven Sr. said. “The evidence will prove who killed my son, that’s the bottom line.” 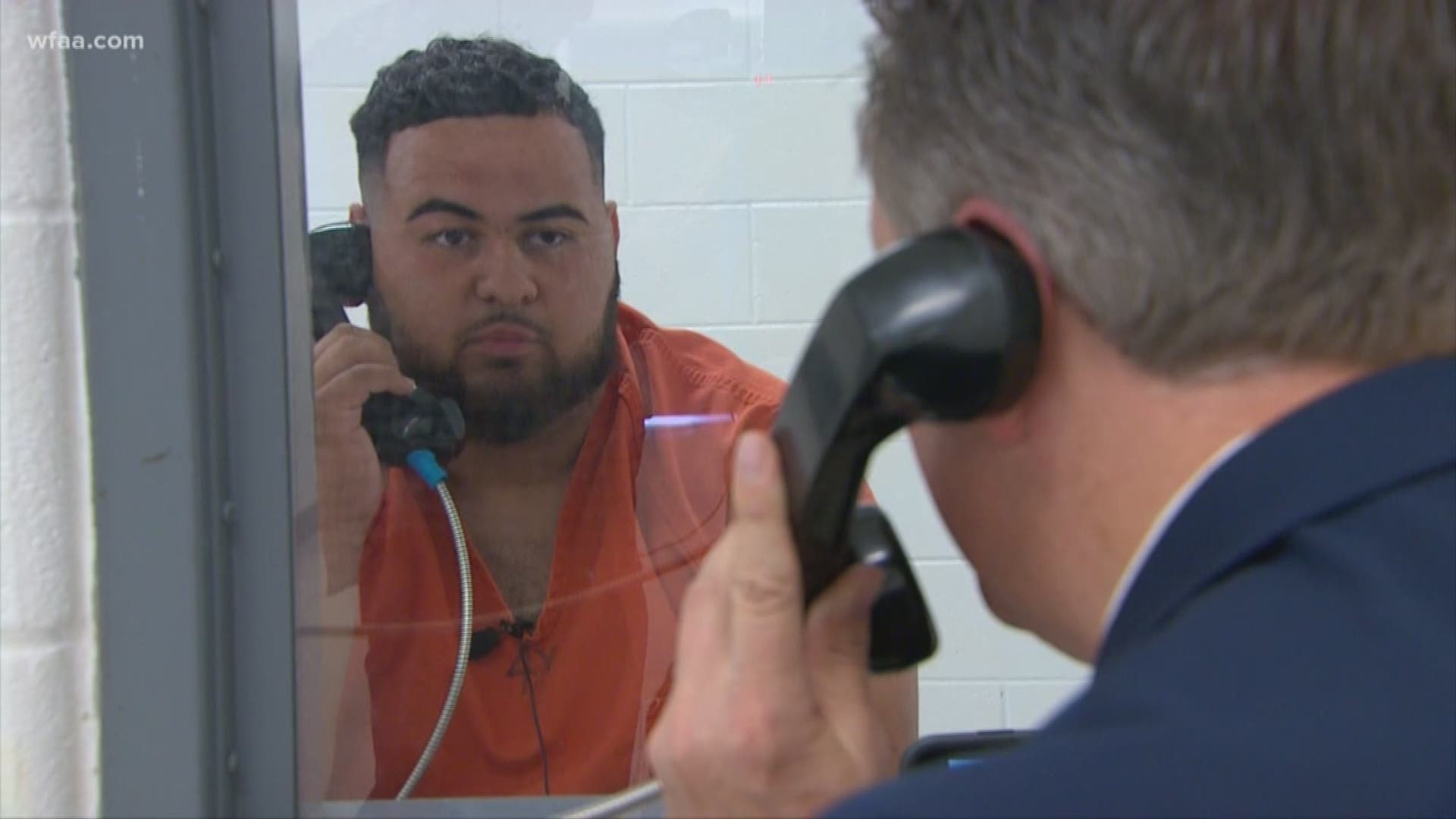 Their son’s funeral is in two days and, for a brief time, they want to focus on his love and his far too short life.

“Anybody that he encountered him said he was such a good kid,” Brandise Craven said.  “He was always there for them – his friends.”

“He had a heart,” his father added.