Hunt County Sheriff’s Office on alleged party shooter: 'We believe we have the right person'

Family, friends and suspect claim sheriff got it wrong, but investigators are "100 percent” confident in their case. 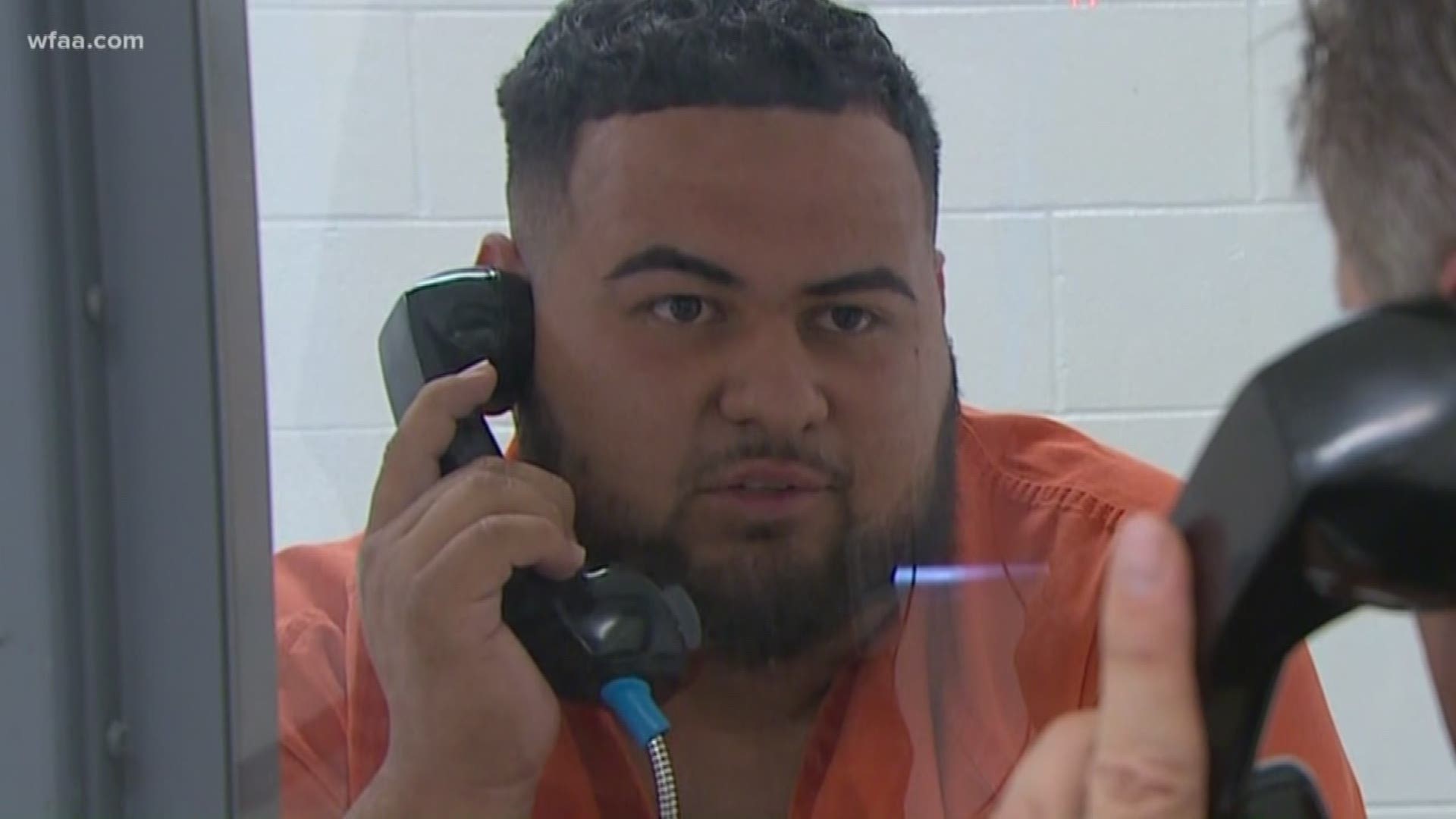 HUNT COUNTY, Texas — Update: Brandon Gonzales was released from jail Nov. 5 after the Hunt County Sheriff's Office recommended the capital murder case against him be dropped.

Despite widespread claims that the Hunt County Sheriff’s Office made a mistake charging Brandon Gonzales with capital murder, investigators said Tuesday they got it right.

“We’re confident in the investigation that was conducted by our investigators, Texas Rangers, and the Department of Public Safety criminal investigation division. And we believe that we have the right person,” said Sgt. Jeff Haines of the Hunt County Sheriff’s Office.

The sheriff’s office is aware of multiple posts circulating on social media saying Gonzales, 23, is being wrongly accused in the weekend shooting at The Party Venue.

Two people died and a dozen others were injured when investigators say, Gonzales opened fire during an event at party hosted at the site outside the city limits of Greenville. An estimated 750 people or more in attendance.

“I really didn’t do it. I don’t even know the guy who got killed. I’m not that type of guy to go in there and do that,” Gonzales told WFAA’s Jason Whitely during a jailhouse interview hours after he was taken into custody.

According to an arrest affidavit, a confidential witness identified Gonzales, showing investigators pictures of him at the party.

The witness told investigators Gonzales was playing in a dice game in a bathroom at The Party Venue. Seconds after Gonzales left the bathroom, the witness claims Gonzales pulled a gun from his waistband and fired it, aiming at victims’ heads “intending to kill,” according to the affidavit.

“He’s not the person they’re making him out to be. It’s not him,” said Gonzales' brother, Gabriel. “I know my brother and it’s not him.”

“They got the wrong person,” he added.

Gonzales admits he was at the party, but claims he was outside when the shooting occurred.

“I’m innocent,” he said. “Hopefully they’re not just trying to pin it out me and they actually do get the right person.”

As news of Gonzales’s arrest spread, friends and family members used social media to tell investigators they had charged the wrong person.

Many claimed the arrest was made in an attempt to close a case that had drawn intense media attention.

The event had been billed as a Halloween and homecoming celebration for nearby Texas A&M University at Commerce, though the party was not affiliated with the university.

Jeff Hood, a social justice advocate from Dallas, said after the Gonzales family reached out to him, he was concerned there may have been a rush to judgment on the part of investigators. Hood is planning a Saturday evening protest at the sheriff’s office.