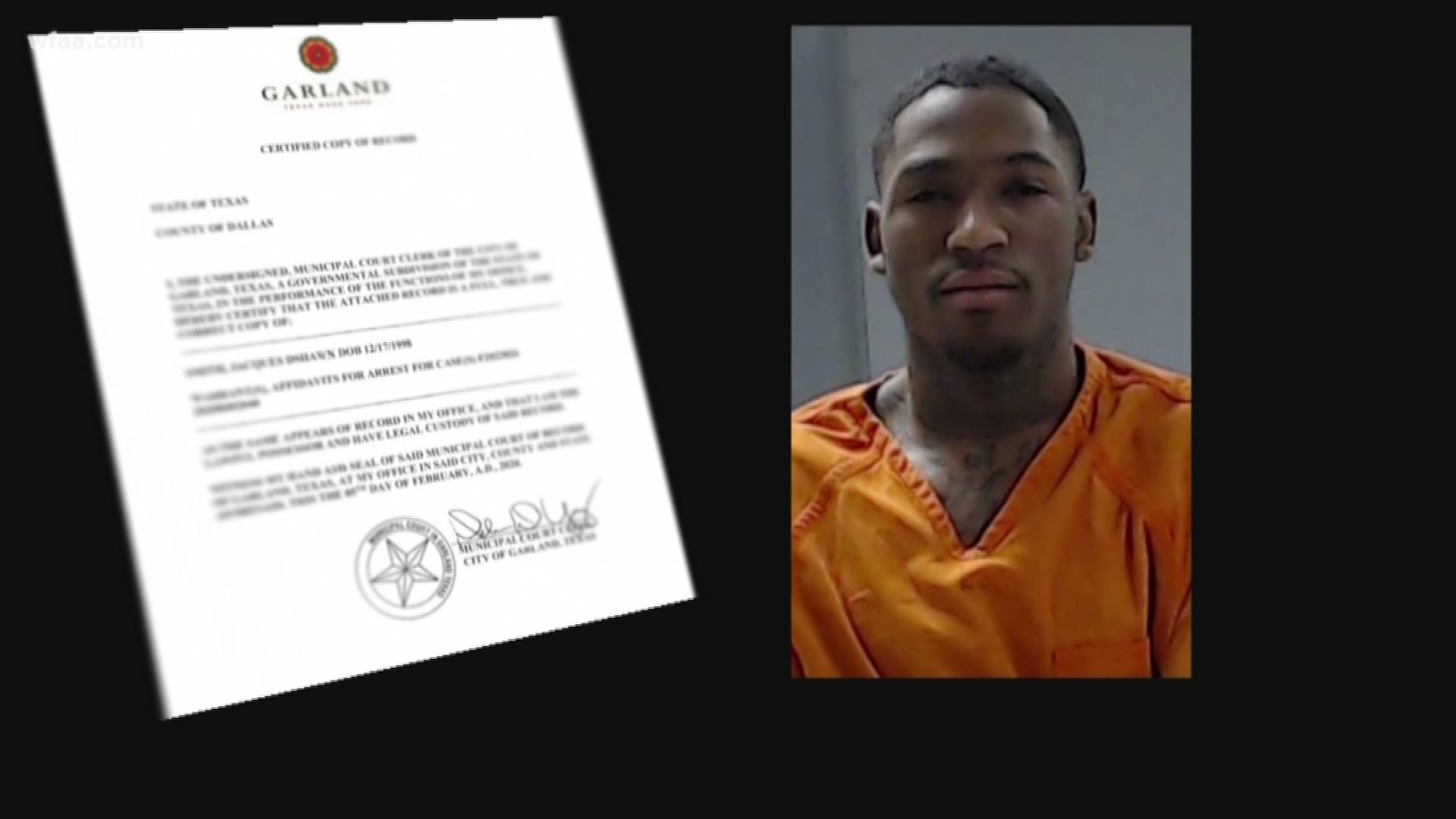 HUNT COUNTY, Texas — This is a breaking news story and will be updated regularly.

The 21-year-old man accused of killing two sisters Monday at Texas A&M University-Commerce now faces a second capital murder charge in connection with the death of a Denton man on New Year's Eve.

Jacques Dshawn Smith is accused of killing his estranged girlfriend and her sister at a dorm at the university days after his release from jail on a domestic violence charge.

Smith was accused of brutally attacking 20-year-old Abbaney Matts and threatening to kill her. A week later, she was gunned down alongside her sister, 19-year-old Deja Matts, in the dorm. Abbaney's 2-year-old son was also injured during the shooting.

Investigators were searching a Rowlett home in connection with the Monday slayings when they found evidence linking Smith to the New Year's Eve slaying, according to Denton police.

Daniels died of a gunshot wound to the chest, according to the medical examiner. 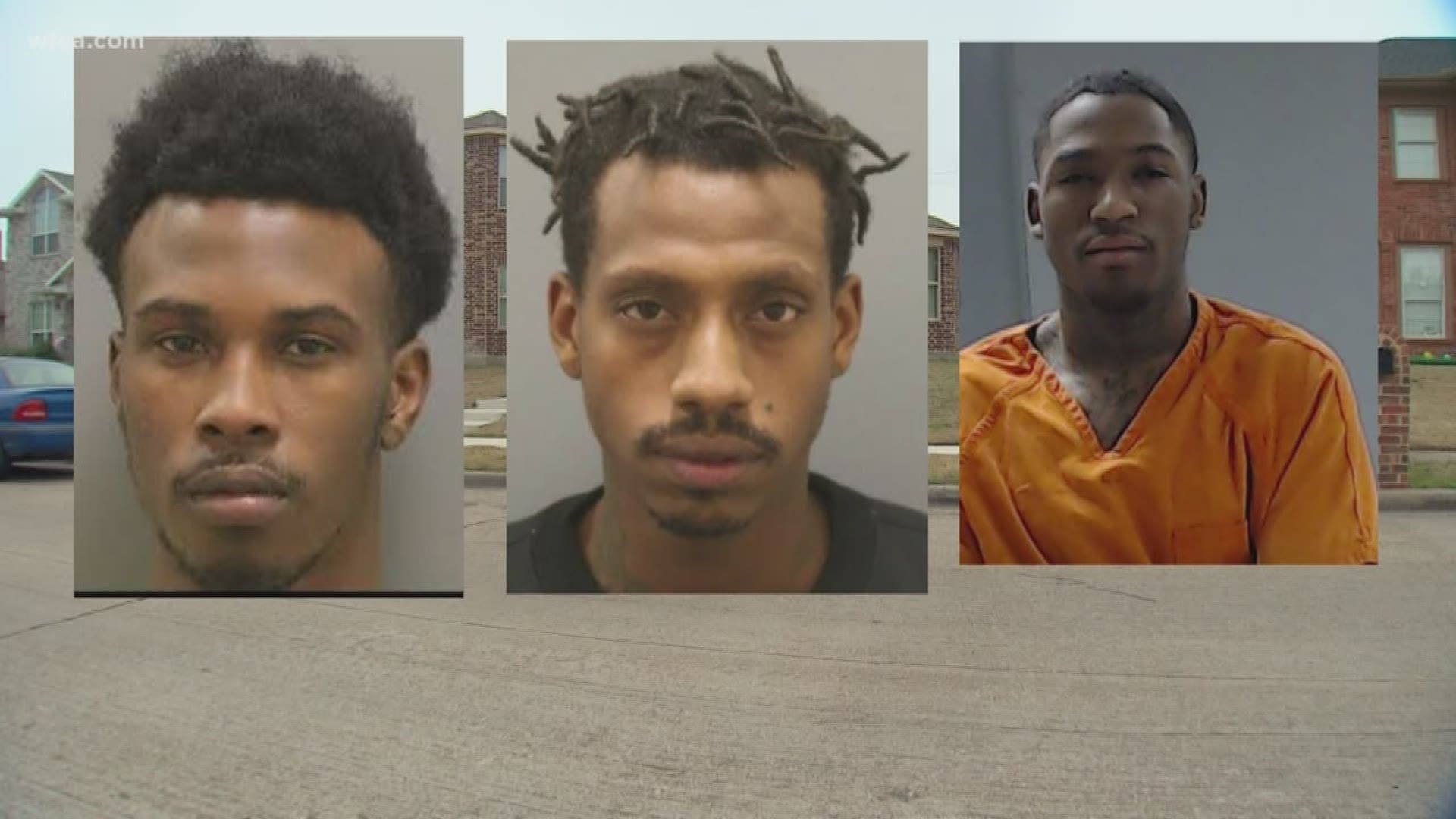 An arrest affidavit says Smith attacked Abbaney Matts after she told him "they needed a break."

She told police that she was asleep around 2 p.m. Jan. 27 when Smith woke her up wanting to talk. She told investigators she believed he was able to get in because he took her keys a few days earlier.

He said he wanted to talk to her about their relationship, but they started to argue. When he got physically aggressive, Abbaney Matts asked him to leave, the affidavit says.

He refused to leave.

Smith broke a lamp over her head. She told police that it "left her dazed" but she kept telling him to leave. She said that he took a TV and threw it at her while she was in the kitchen, the affidavit says.

After he hit her with the TV, he "body slammed" her on the tile floor and then hit her head with a metal frying pan several times, the warrant says.

Then, the police document says, Smith took a knife, held it above Abbaney Matts and threatened to kill her.

Abbaney Matts told police Smith stopped attacking her after her brother showed up.

Smith also said that he took her car "because he helps her pay for it," the warrant says.

He was arrested on an aggravated assault charge Jan. 27 but was released on bond Jan. 29, days before the university shooting.

He is accused along with 23-year-old Jalin Hargrove and 26-year-old Earnest Rogers, Denton police say.

Denton officers responded to the shooting call around 11:30 p.m. on Dec. 31 in the 900 block of Cleveland Street. They found Daniels lying inside the apartment complex's gated parking lot near Eagle Drive.

Police said the evidence found in Rowlett connected Smith and the two others to Daniels' death. 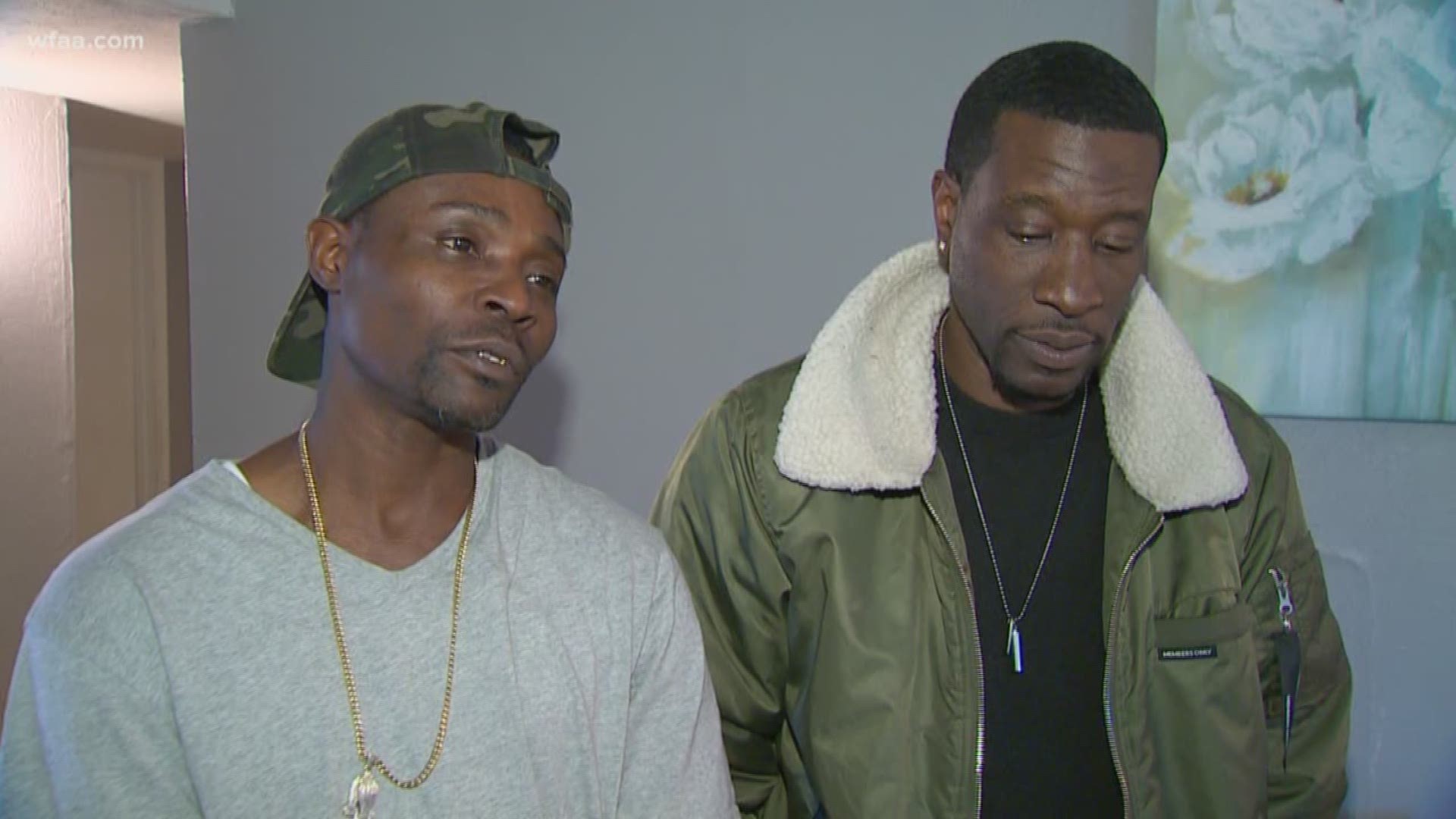 WFAA obtained search warrants connected to the killings of the Matts sisters Monday.

One, which is written by detectives with the Texas Rangers, reveals that Smith was seen inside the dorm where the sisters were killed via the building's elevator surveillance system at 1 AM on Monday.

That same warrant read that he was seen leaving at 8:44 AM. The bodies of the sisters were found at 10:15 AM.

Smith had been gone for over an hour until the discovery.

The warrant reads that investigators saw Smith leaving the college in a black Hyundai Sonata which was then seen at his home in Rowlett.

Police also cross-referenced his cellphone records which showed he was in Commerce and then returned to Rowlett.

Investigators took three 9mm casings from the dorm room, a phone, a pillow, a pillowcase, and swabs of suspected blood along with swabs of the door and doorknob.

The Sonata was also taken by police.