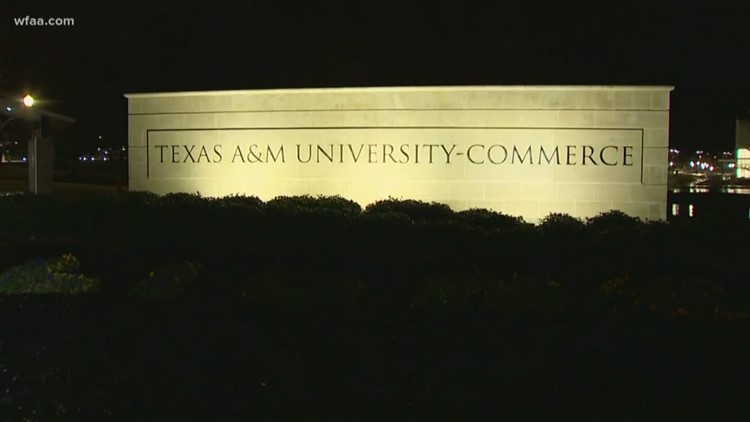 Two adult women were killed and a toddler was wounded in a shooting at Texas A&M University-Commerce on Monday, according to university officials.

The A&M-Commerce University Police Department identified the three victims on Tuesday, according to a tweet from the school.

One of the women was 19-year-old Deja Matts, who was a freshman at the school. She had been pursuing a Bachelor of Science in Public Health, officials said.

The other woman was her older sister, 20-year-old Abbaney Matts. Her two-year-old son was the toddler wounded in the shooting, police said.

He has been treated and released to the care of his family members, officials said.

Abbaney was not a student at the school, according to officials.

The shooting took place at Pride Rock Residence Hall shortly before 10:15 a.m. Monday, authorities said during a news conference. A student notified investigators about the violence at 10:17 a.m.

It all unfolded, according to students, on the 2nd floor of the building.

Officials did not take any questions during the news conference or provide any details about the moments leading up to the violence.

A shelter-in-place was lifted after being in place for about two hours, but the dorm and surrounding areas remained blocked off, officials said.

Police believe the shooting was a targeted, isolated incident, and said the investigation remains active, with multiple agencies involved.

All classes at the Commerce campus were canceled for the rest of Monday and for Tuesday and Wednesday as well, according to the school's police department.

This is a developing story and will be updated.