All classes were canceled Monday at the Commerce campus. 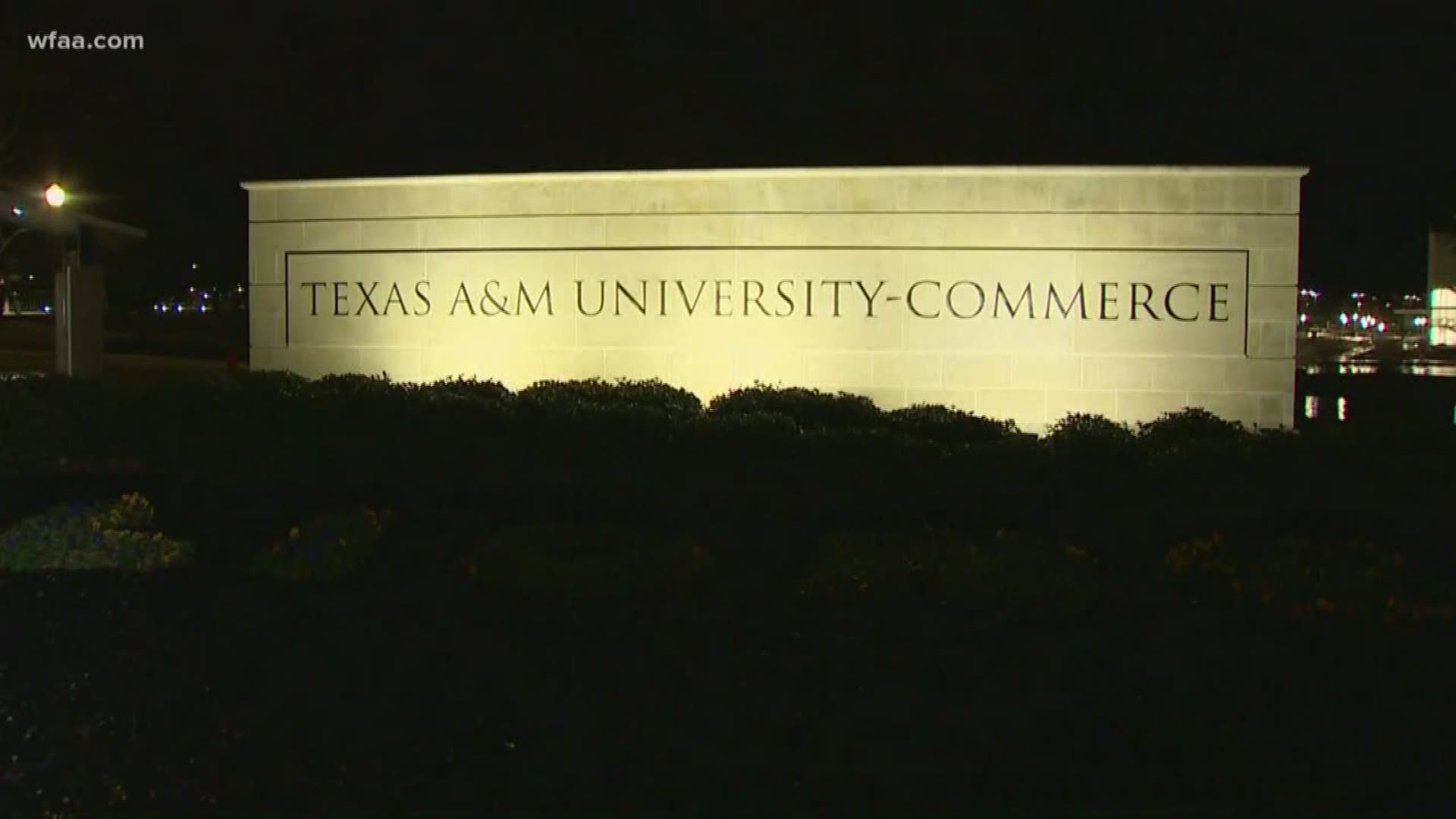 COMMERCE, Texas — Updated at 11:45 a.m. Tuesday with additional details about the incident.

Two adult women were killed and a wounded toddler was hospitalized following a shooting at Texas A&M University-Commerce on Monday, according to university officials.

The A&M-Commerce University Police Department identified the three victims on Tuesday, according to a tweet from the school.

One of the women was 19-year-old Deja Matts, who was a freshman at the school. She had been pursuing a Bachelor of Science in Public Health, officials said.

The other woman was her older sister, 20-year-old Abbaney Matts. Her two-year-old son was the toddler wounded in the shooting, police said.

He has been treated and released to the care of his family members, officials said.

The shooting took place at Pride Rock Residence Hall shortly before 10:15 a.m., authorities said during a news conference later Monday. A student notified investigators about the violence at 10:17 AM.

It all unfolded, according to students, on the 2nd floor of the building.

Officials took no questions during the press conference and didn't provide any details about the moments leading up to the violence.

A shelter-in-place was lifted after being in place for about two hours, but the dorm and surrounding areas remained blocked off, officials said.

Students already in Pride Rock could stay in their room, but once they left police said they couldn't return until they were done investigating.

All classes were canceled for the rest of Monday at the Commerce campus. Classes have been canceled for Tuesday and Wednesday as well, according to the school's police department.

Officers were stationed throughout the campus and those displaced by the investigation can go to Rayburn Student Center in the meantime, officials said Monday.

Counselors were also available at the student center for anyone who would like assistance, school officials said.

Pride Rock Residence Hall is a three-story residence hall open to first-year students. Some who live there said many student-athletes reside there.

Authorities said Monday afternoon there did not appear to be any additional threats.

The Texas Rangers are assisting in the investigation. 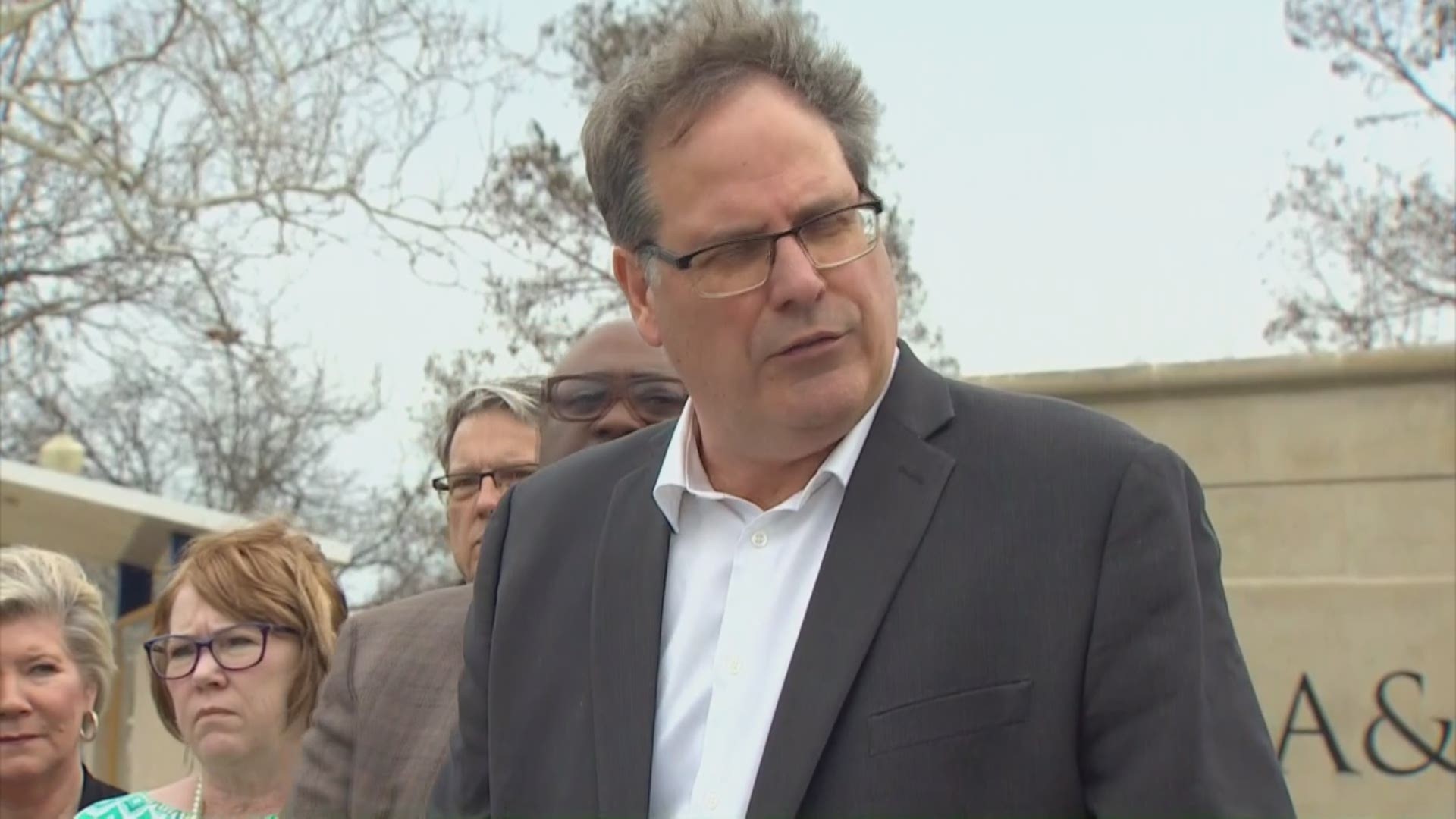 Commerce ISD also said all of its facilities were placed on a "lock-out," meaning no one will be allowed to enter or leave its facilities. That was lifted by 2 p.m.

Campbell ISD issued a shelter-in-place but lifted it after the university ended its own. No visitors were allowed on campus and students will not be allowed to leave during the incident, the school's Facebook account said.