He's the youngest QB in league history to win an NFL MVP award and the Super Bowl. 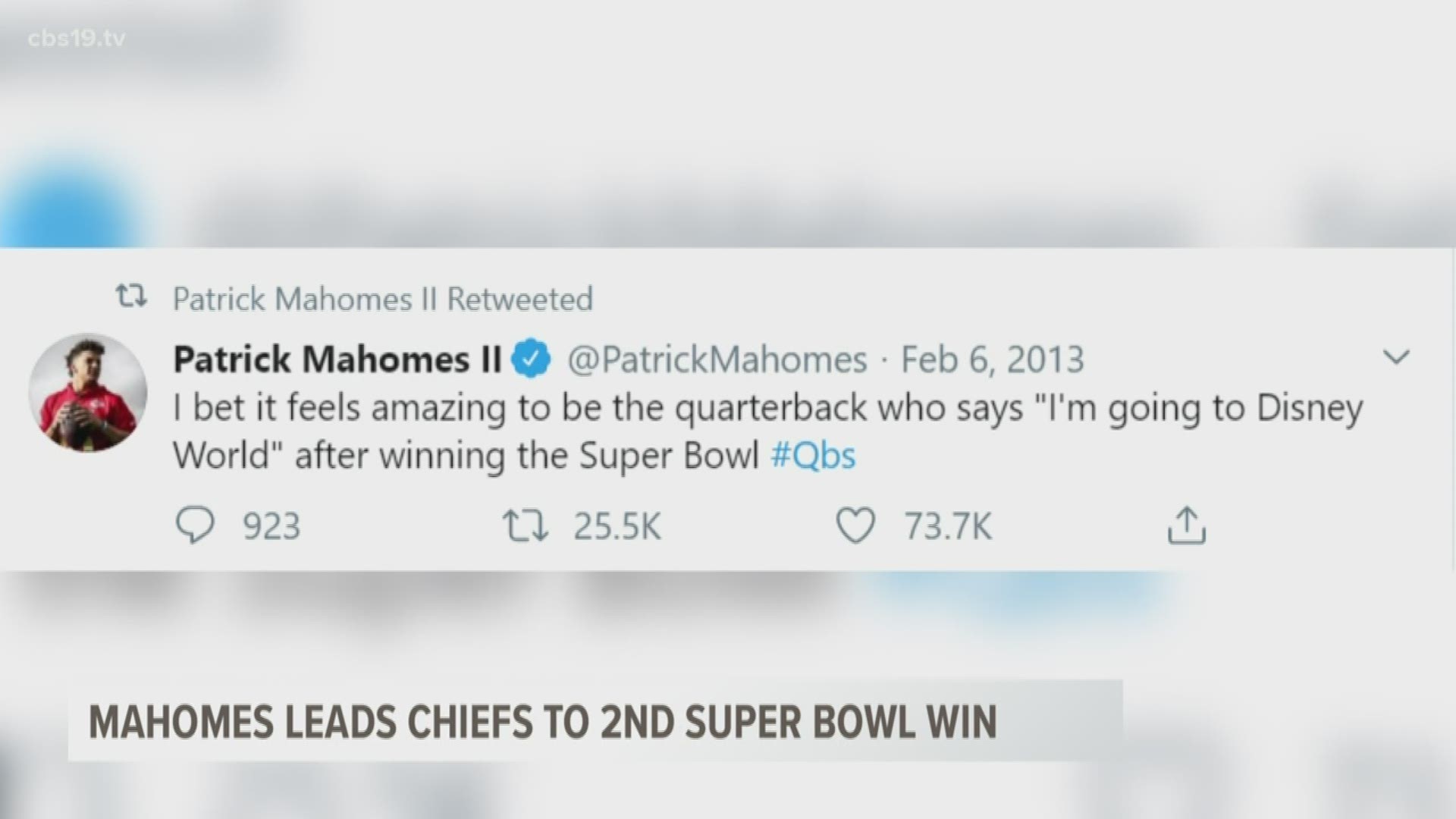 When Patrick Mahomes wakes up Monday morning, you wouldn't blame him if he still feels like he's dreaming.

He's a Super Bowl champ, and as the MVP, he got to say those magical words: "I'm headed to Disney World!"

Originally from Whitehouse, Texas, now he'll get that invite to the nation's White House.

He's the youngest QB in league history to win an NFL MVP award and the Super Bowl.

And while he's uber-talented, his win was about much more than talent: it was about belief.

I thought the Chiefs would win the game, but I'll be the first to say I thought the game was lost when they were down 10 midway through the fourth quarter.

But Mahomes kept believing; despite the interceptions, and the pressure and the struggles.

He kept believing, and when he hit Tyreek Hill on a 44-yard bomb, Super Bowl LIV seemingly turned on a dime.

The Chiefs then ran off 21 straight points and left the niners in their wake.

So no, not talent, but mental toughness was the difference.

And now that he's shown what he can do, we all get to watch where his greatness will take him.

For so much of Super Bowl LIV, it didn't look like Mahomes would win his first Lombardi. But now does anyone believe this will be his last? 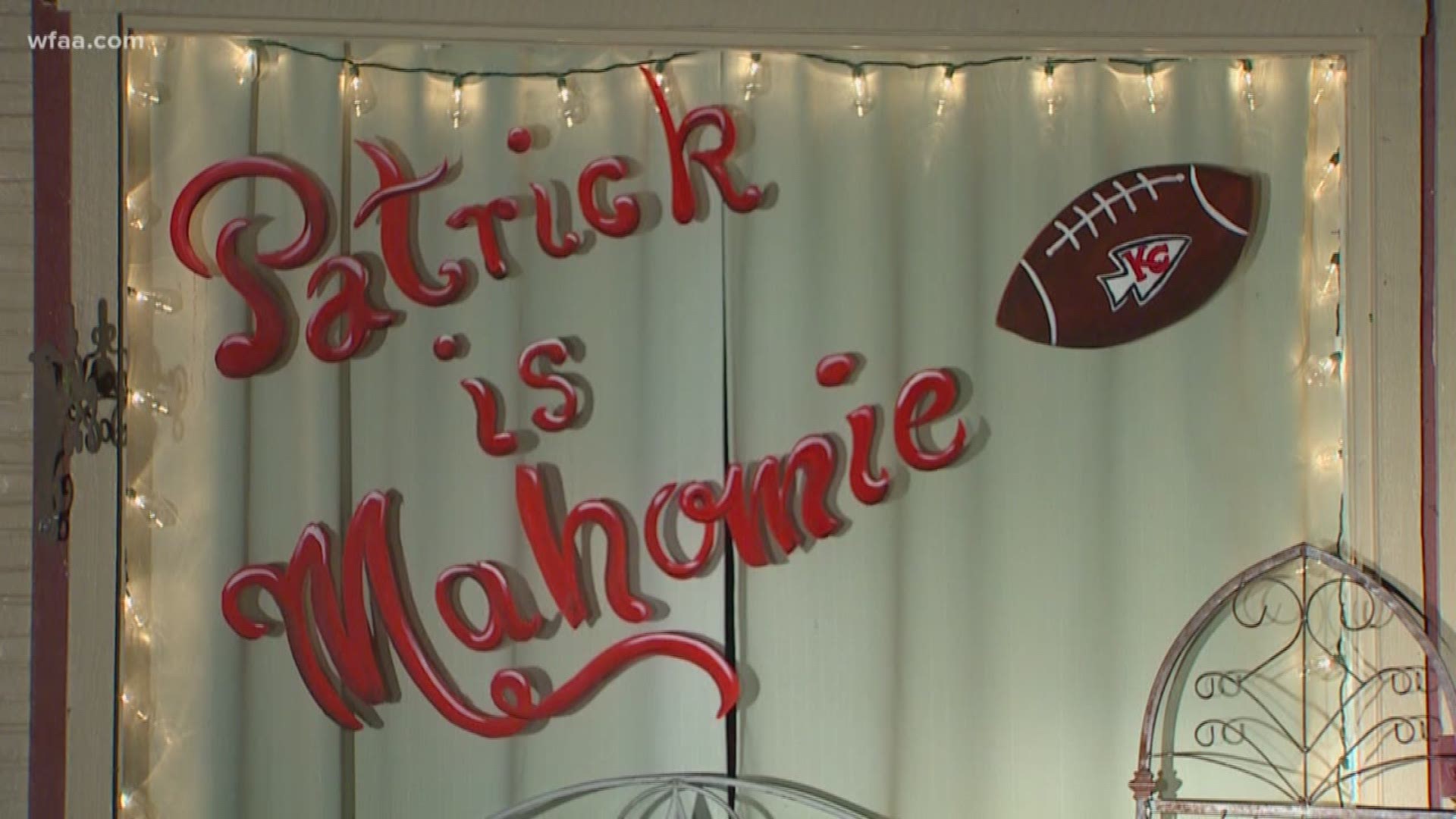