Dallas police say they've seen an increase in violence on freeways so they are using more patrol officers to crack down on aggressive driving. 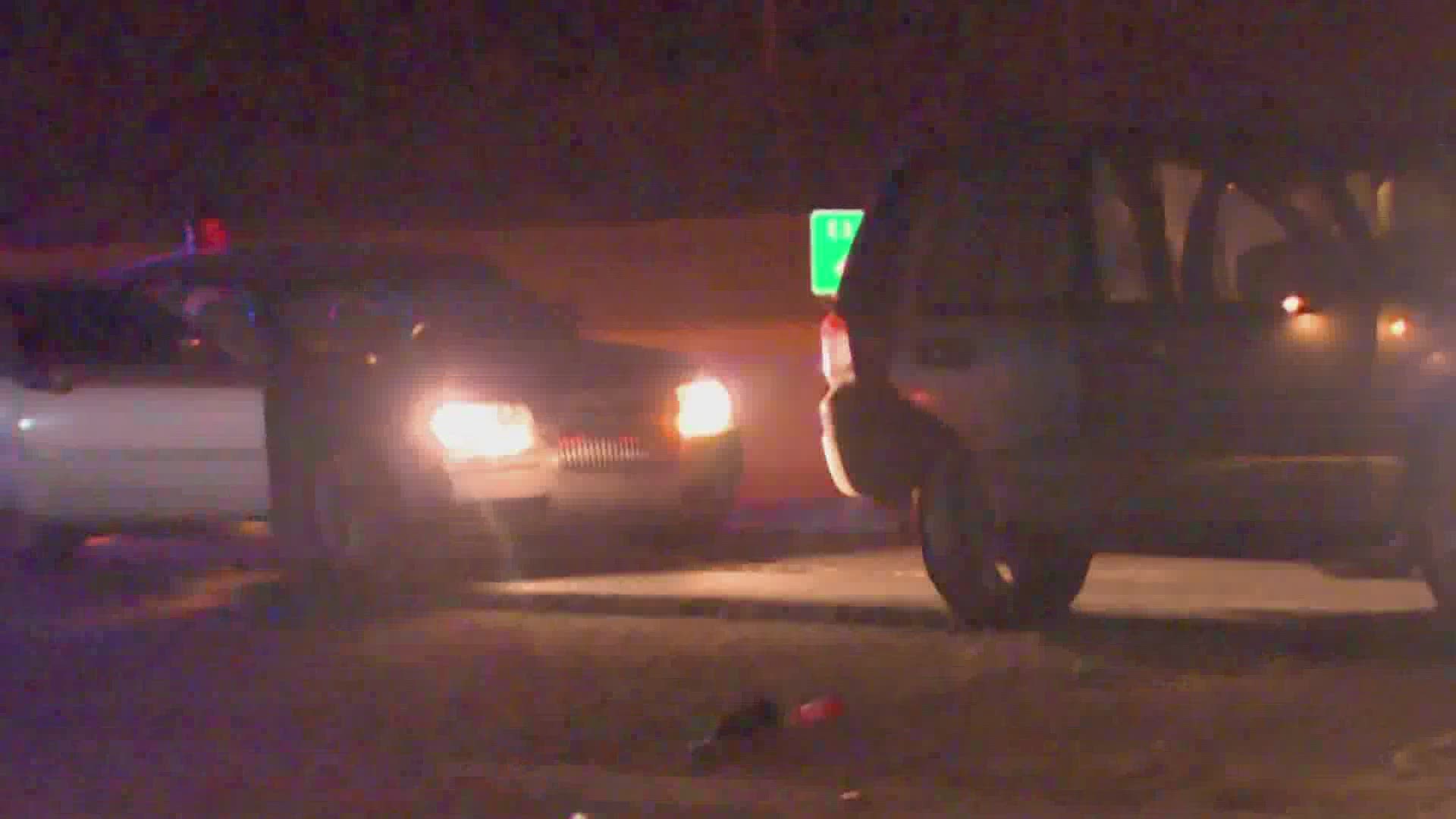 DALLAS — After a rise in the number of highway shootings, Dallas police said they plan to position more officers to crack down on aggressive drivers.

The latest possible road rage shooting happened Thursday night on Walton Walker. Two children were in the car when police said it was shot up. An adult driver and passenger were also shot. The children were unharmed.

DPD said there have been five shootings on freeways in the last month. Among them was 36-year-old Randy Oliver. Police said he was the instigator and was shot after chasing a family off the freeway onto a one-way street, blocking their car and then trying to get inside. Police said the 22-year-old driver of that car shot him.

Police said victims tell them sometimes they have no idea what started the whole thing.

“Even in some of our interviews, we've seen victims who tell us, 'I don't know why I was shot at,'” Martinez said.

Dallas police used to have unmarked cars on freeways looking for aggressive drivers. The program was called STARR, or Strategic Targeting Against Road Rage.

“The idea was to crack down on aggressive drivers, to try and prevent road rage. That was our goal,” Martinez explained.

But the program lost funding, and they had to do away with it.

DPD also acknowledged they haven't patrolled the freeways like they should and need to do a better job.

Dallas police said they are going to add more enforcement, so drivers will see more officers on freeways in hopes of slowing people down and cooling off hot-tempered drivers.

They also said they hope to get funding again for the STARR program and add undercover vehicles to their arsenal to combat road rage.