Dallas police searching for shooter who fired at SUV with man, 2 kids inside

Authorities said two adults were shot and transported to the hospital. The children were not injured during the incident. 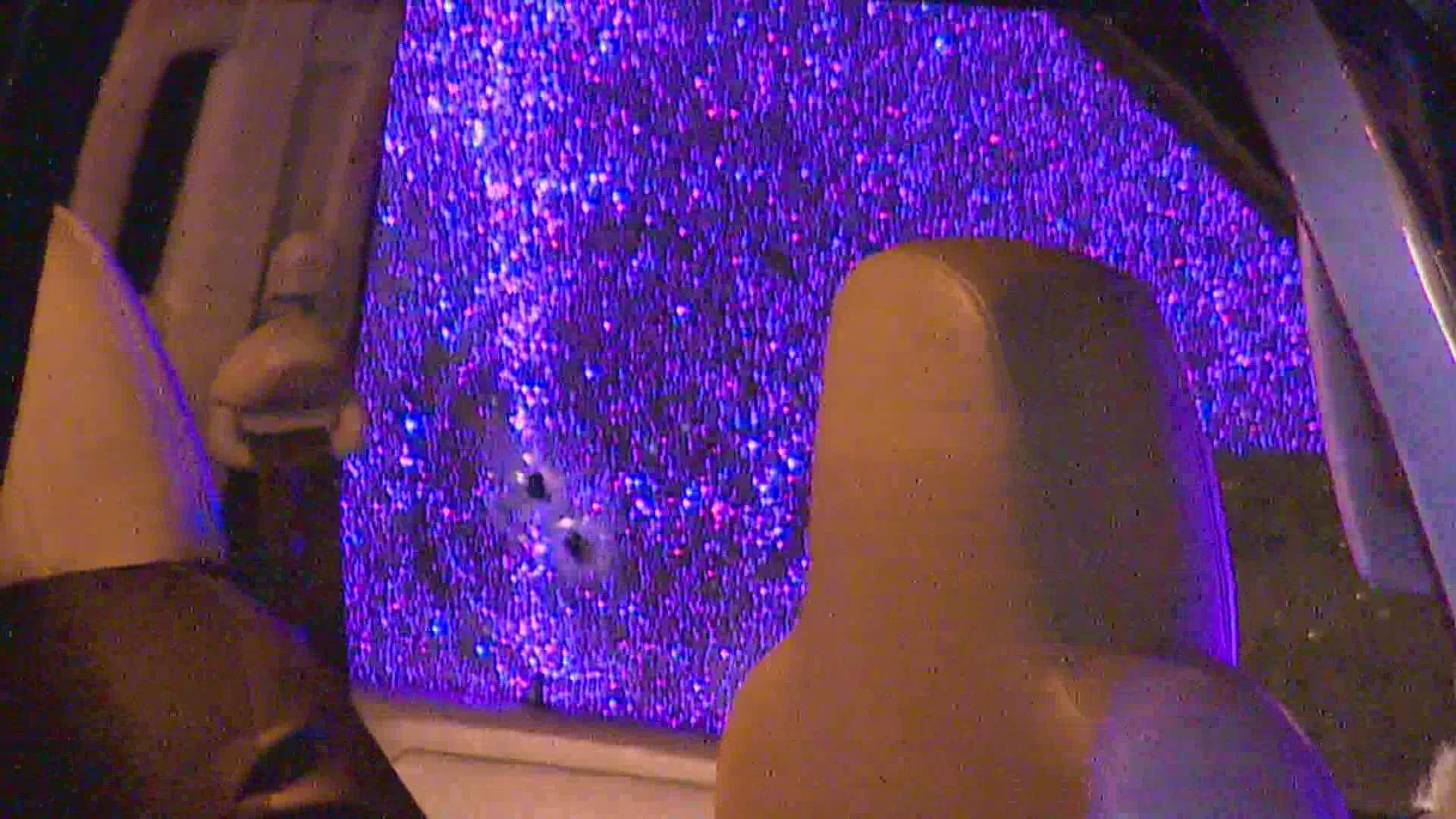 Police officials at the scene said an SUV was towing a vehicle while a third car with a woman in it was following when the incident occurred. All three vehicles were traveling southbound together near Loop 12 when the suspect vehicle pulled up and shot at the group.

Authorities said a man and woman were both shot multiple times and taken to the hospital. Their conditions are unknown at this time. Officials said two children who were in one of the vehicles during the shooting were not injured.

Officials said the unknown suspect was driving a silver Nissan Altima. That person got away and has not been arrested. Investigators said the motive in this shooting is unknown at this time.

Dallas Police search for the gunman that opened fire on 2 vehicles southbound Walton Walker near Davis. A man and woman shot. Two kids also in the vehicle are unharmed. pic.twitter.com/ul4hU4yOQg