The man was fatally shot after instigating the incident, the shooter told police. 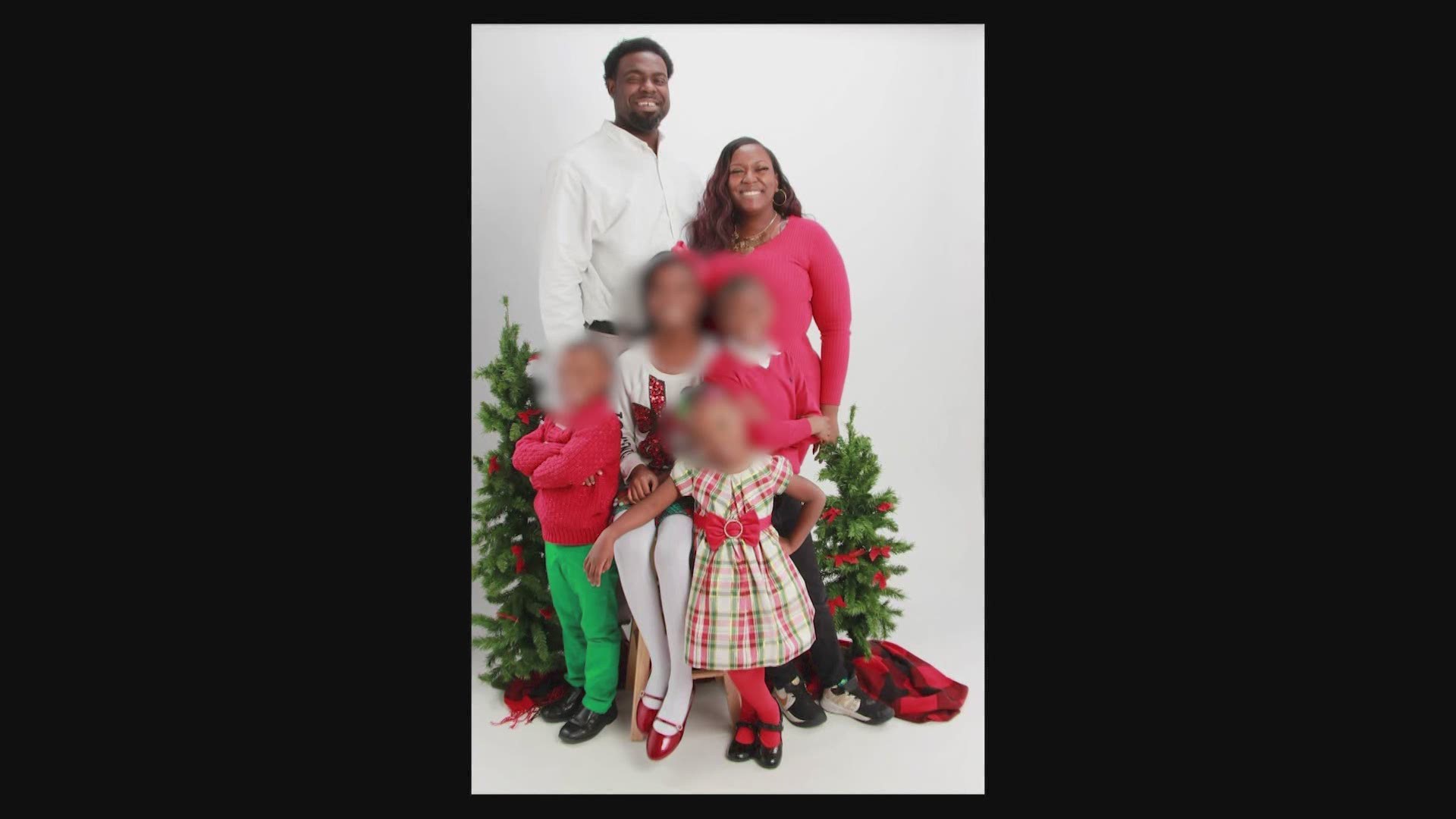 DALLAS — Updated at 6:19 p.m. to include information from victim's family.

A 36-year-old husband and father of four young kids was shot and killed in a road rage shooting Monday night in Dallas and police say he was the instigator. Now the man’s family is asking for a thorough investigation, hoping for more clarity on the incident that led to Randy Oliver’s death.

Dallas police said the incident happened at about 9:45 p.m. in the 5600 block of North Central Expressway. A 22-year-old man called 911 to report the incident, police said. The man told officials he had been in his car with his wife and 1-year-old child when Oliver began to follow them and ram their car multiple times, according to police.

Police said Oliver then blocked their car on a one-way street and tried to get inside their car by pulling on the driver's side door. It was at this point police say the 22-year-old told them he shot Oliver through the window.

“I don’t see in any way that he was the aggressor,” Randy Oliver’s sister Octavia Reed Sr. said Tuesday.

He was taken to a local hospital, where he was pronounced dead.

The case is now with a Dallas County Grand Jury. The 22-year-old shooter was released as the investigation continues.

“That is just not Randy. In no way,” Reed said. “I want to know the truth. I asked the Dallas Police Department and the detectives to do a thorough investigation, that they truly look at this, look at the cameras, look at the video, get witnesses and see. Tell the story. Because something is not adding up. It’s just not adding up.”

Randy’s mom Opal Oliver said he was often considered intimidating because he was so tall – 6-foot-11.

His niece said his height was deceiving.

“He’s soft. He’s gentle. He doesn’t hurt anybody,” Octavia Reed Jr. said. “He’s family-oriented. He’s all about his kids, he’s all about mom, his sister, his siblings, we’re always together.”

“I know there has to be something else,” Opal said. “There’s two sides to every story.”