Authorities say the suspect's body was found in bushes near the house. He had an assault-style weapon and died from a self-inflicted gunshot wound, police say. 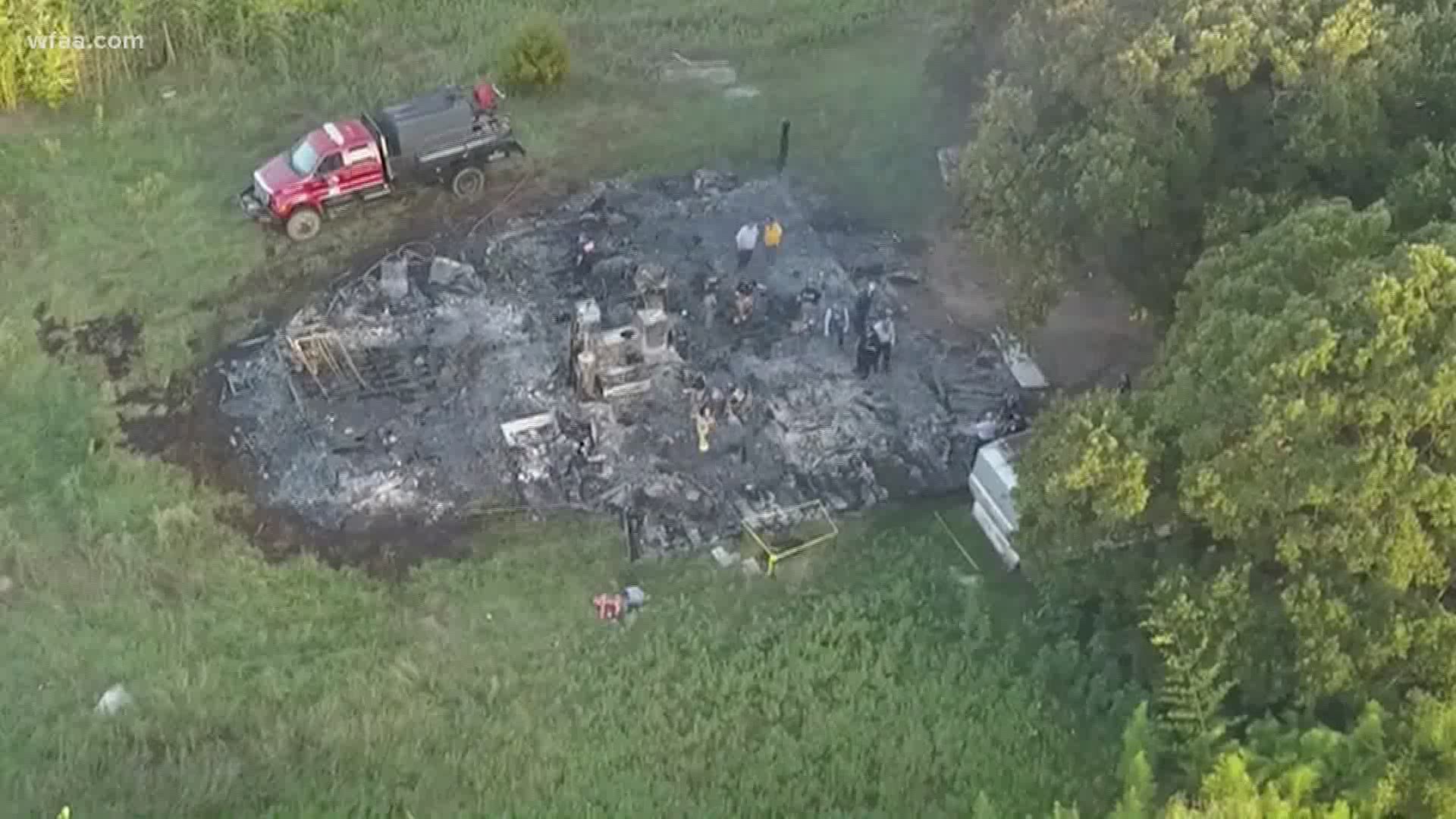 The suspect's body, Lain Christian, was found in bushes at a nearby house. Investigators say he had an assault-style weapon and died from a self-inflicted gunshot wound.

"This was a tragedy. Crime happens everywhere. We never expected this in Reno," Simmons said.

Police responded to the house around 6:15 p.m. Thursday, after receiving a call from a woman who told police her son had a gun and "was threatening to kill people."

The suspect's mother was able to escape the house through a window. She had several lacerations on her leg and was transported to the hospital, Simmons said.

RELATED: 2 officers expected to recover after being shot in Parker County, police say

When officers arrived at the house, they were immediately fired upon, police said.

A Parker County sheriff's deputy was shot several times and was transported to a hospital in Fort Worth.

On Friday morning, Parker County Sheriff Larry Fowler confirmed the deputy was treated for his injuries and was released from the hospital.

Both officers are expected to recover, officials confirmed. 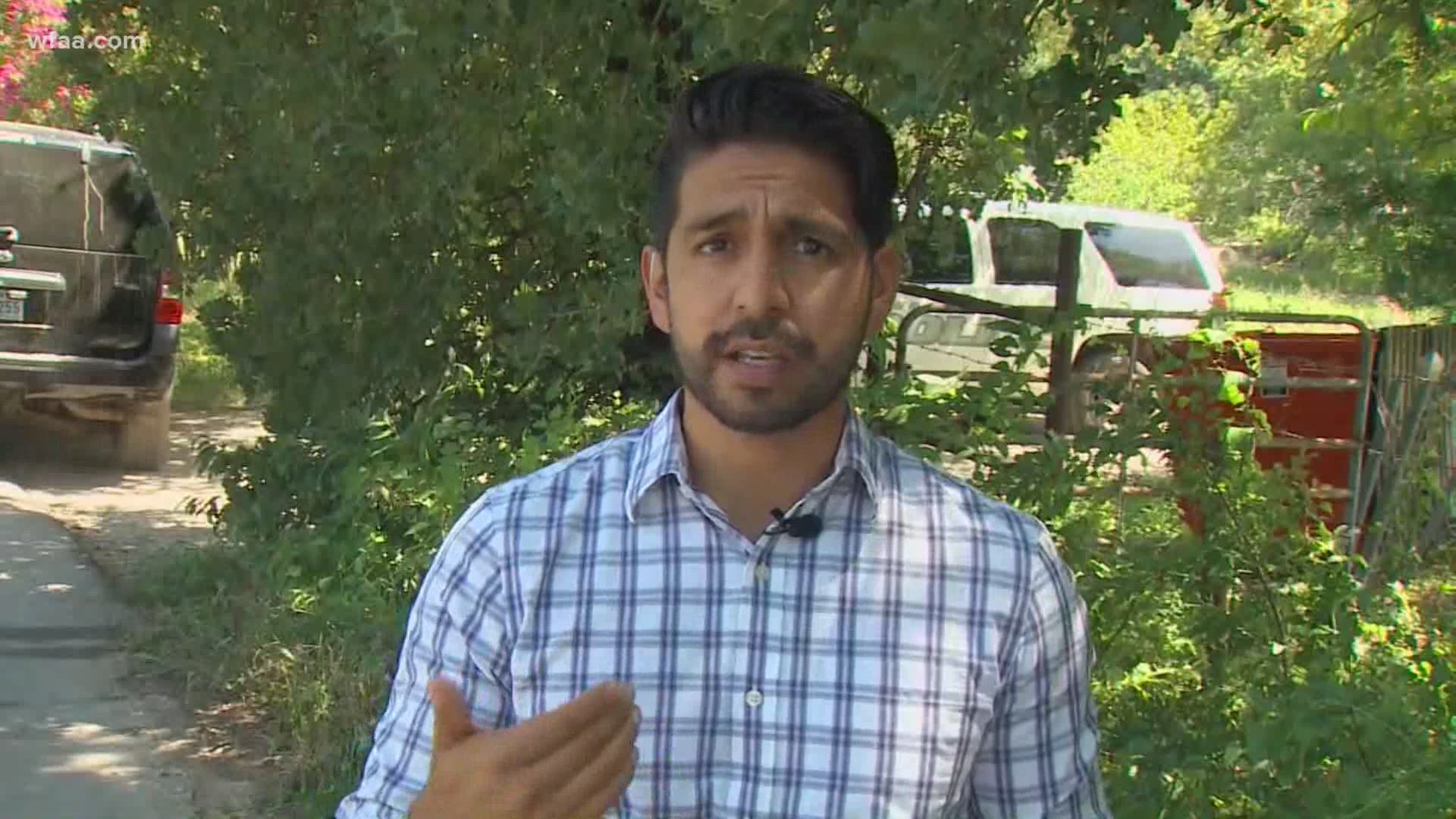 "With everything going on in the world if people realized these officers are protecting you, they don't have to do this," Simmons said after Friday's news conference.

"It was disturbing, to say the least, the officers stood up, did their jobs and protected the public," he said.

The Texas Rangers have taken over the investigation.

#Reno #standoff comes to a fiery conclusion after 3 officers were met with #gunfire. A Reno officer was transported to Azle Hospital with non life threatening injuries. A Parker county deputy was airlifted to JPS in FTW condition unknown. @wfaa @News8Daybreak #iamup pic.twitter.com/pXNaaaaqD5