The Tarrant County DA said Friday they "will prosecute this case to the fullest extent of the law."

The Tarrant County District Attorney's Office says they plan to ask the grand jury for a murder indictment against Aaron Dean.

The former Fort Worth police officer was arrested on a murder charge Monday in the shooting death of Atatiana Jefferson. Jefferson, 28, died in her home early Saturday morning after Dean shot her through a window.

A neighbor had called 3-1-1 to ask police to check on Jefferson when he saw her doors open at night, and Dean and his partner responded to the "open structure" call.

Dean resigned from the police department Monday morning, before he could be fired, said interim police Chief Ed Kraus.

The Tarrant County DA said Friday they "will prosecute this case to the fullest extent of the law."

The district attorney said they received the case against the former Fort Worth police officer Friday and were asking for a murder indictment based on the evidence.

According to online Tarrant County Court records, Aaron Dean is scheduled to make an initial appearance Nov. 8 in the Magistrate Court.

The update from the district attorney comes the day before the funeral for Atatiana Jefferson. In addition to a public service on Saturday afternoon, a private wake was being held on Friday evening. 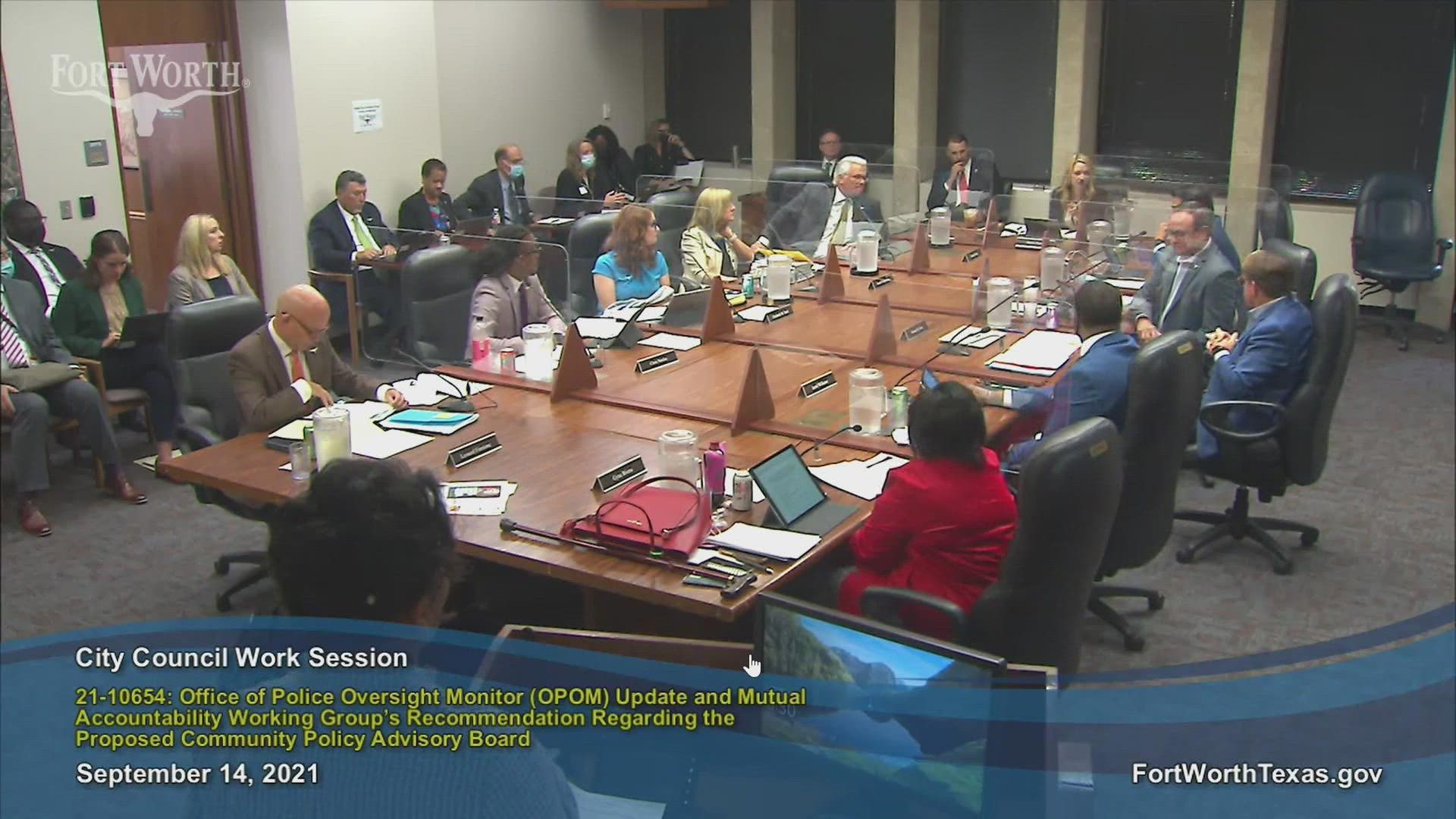