Verify: Did Atatiana Jefferson have a gun when she was shot by police?

Texas law allows gun owners to use force — and in some cases, deadly force — to protect their property. 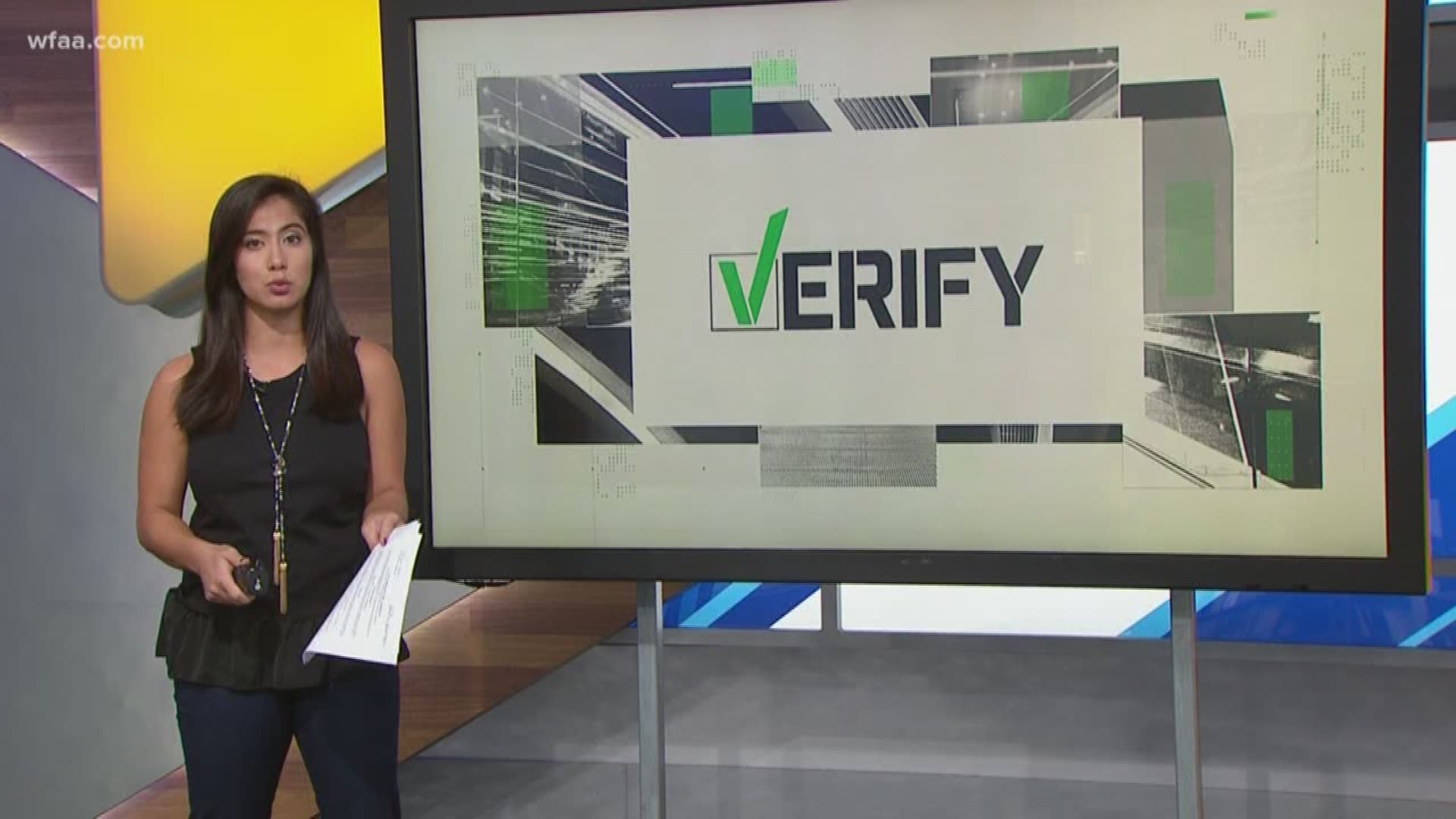 Shortly after Atatiana Jefferson was killed inside her home, Fort Worth police officials released body-camera footage of the shooting and included an image of a gun found in the house.

Jefferson's family and their attorney said it was inappropriate to include the image of the gun and said it had nothing to do with the 28-year-old woman's death.

The interim police chief and Fort Worth mayor have since said the gun was irrelevant and said Jefferson had every right to possess a weapon inside her home.

"The gun is irrelevant," said Mayor Betsy Price during a news conference. "She was in her own home caring for an 8-year-old nephew. Atatiana was a victim."

But many are still confused about the gun.

Did Jefferson have a gun? Yes.

Interim Police Chief Ed Kraus said a gun was found inside the room and near the window where Jefferson was shot.

Texas law allows gun owners to use force — and in some cases, deadly force — to protect their property.

Aaron Dean, the police officer who killed Jefferson, resigned Monday morning before he could be fired. He was arrested on a murder charge later that day, police officials said.

Dean has not given a statement to investigators, so it's unclear whether he claimed to have seen the gun before he fired once from outside Jefferson's home.

Officers were responding to a request for a welfare check at the Fort Worth home. A resident on Allen Avenue reported seeing open doors at his neighbor's home and was worried because he knew his neighbor had been having health problems.

Jefferson moved into the home to care for her ailing mother.

But the welfare request made to a non-emergency police number was labeled an "open structure" call when officers were dispatched.

Dean and another officer parked around the corner from the house on Allen Avenue and did not knock or announce their presence before the shooting. Dean walked through a gate and into the backyard and pointed his flashlight into a window.

Credit: Jefferson family
Atatiana Jefferson and her 8-year-old nephew were playing video games before the woman was killed by a Fort Worth police officer.

Jefferson was playing video games with her 8-year-old nephew when she heard a noise, pulled a handgun from her purse and went to the window, the boy told an investigator, according to the arrest warrant affidavit.

The boy saw his aunt fall to the ground. He was interviewed by a forensic interviewer from the Alliance for Children, according to the arrest warrant.

The warrant says three times that Dean did not announce that he was a police officer when he walked around the house. He did not say he was law enforcement before he fired through the window, the warrant says.

The warrant says the 8-year-old boy who witnessed the shooting told police that Jefferson "raised her handgun" and "pointed it toward the window."

"We're homeowners in the state of Texas. I can't imagine most of us if we thought we had somebody outside our house, they shouldn't be and we had access to firearms that we wouldn't act very similarly to how she acted," Kraus said during a news conference. 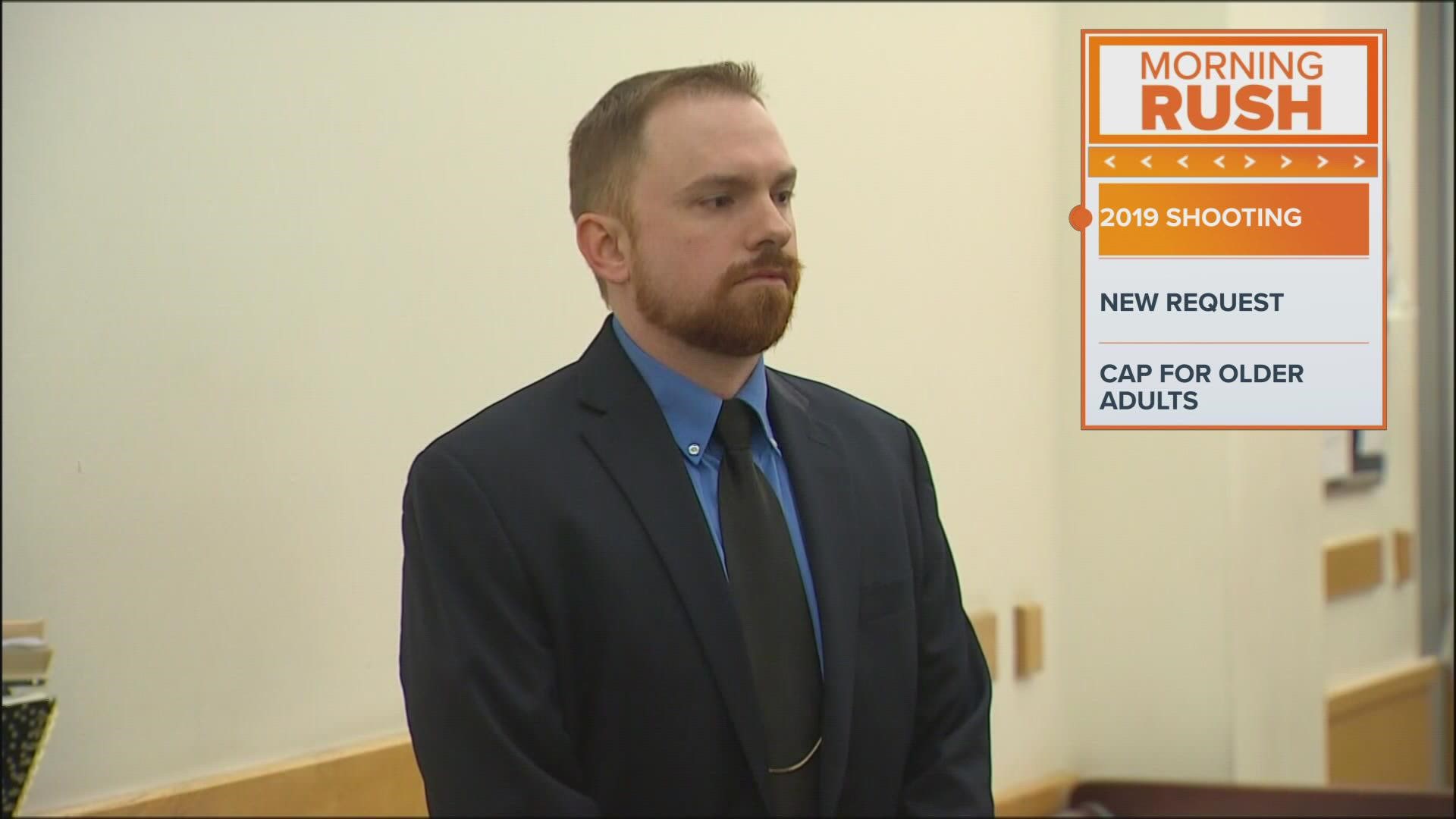