6 people killed by Fort Worth police officers in 2019, records show

Besides Atatiana Jefferson, there have been five other fatal police shootings by Fort Worth police this year. 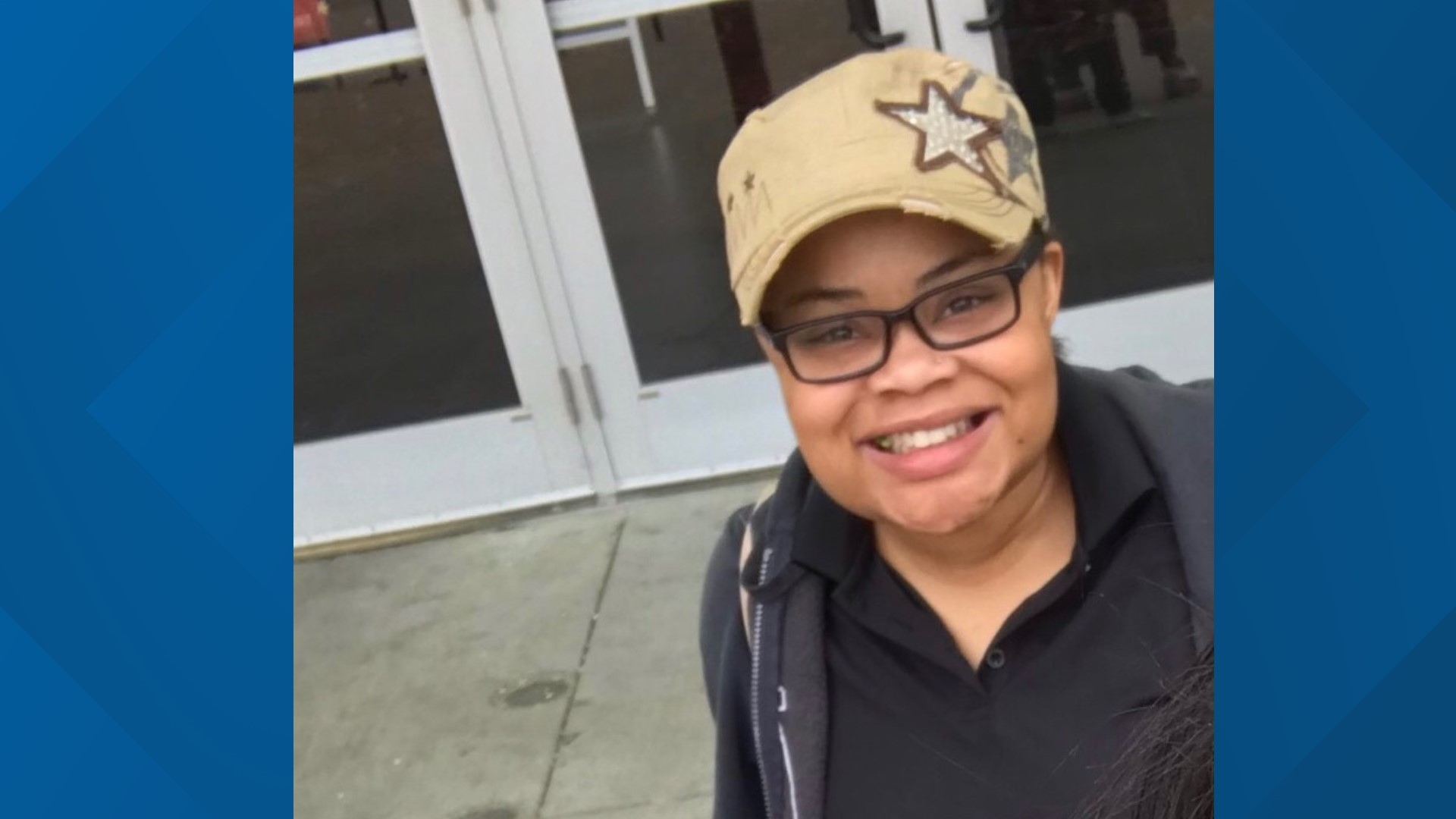 At least five people have been killed by Fort Worth police officers this year, records show.

The latest is 28-year-old Atatiana Jefferson who was inside her Fort Worth home when an officer shot her through the window.

Officers were responding to a call for a welfare check after a neighbor said he called the non-emergency number to report his neighbor's front door was open.

Fort Worth police officials released body-camera footage showing the officer, who has not been publicly identified, walking around the house, opening a gate and walking into the backyard.

The footage shows the officer shoot once into a bedroom window.

Jefferson died at the scene.

There have been at least four other fatal police shootings involving Fort Worth officers this year.

Slaton, 20, was wanted on a felony warrant, according to a custodial death report completed by Fort Worth police.

Police said Slaton dropped a gun while he was running from officers but picked it up. He was in a truck parked in the backyard of a house.

He “failed to exit the vehicle upon officer’s commands,” the report says.

Police say Slaton fired his handgun before they “returned fire.”

Seals, 38, was killed after officers responded to a call reporting Seals was “aggressive.” Seals pointed a rifle at officers when they arrived, according to a custodial death report.

The officers surrounded the house and shot Seals when he walked out of the house and pointed “an object believed to be a handgun,” the report says.

Officers at the scene were informed that Seals "had received extensive military training with various weapons," officials said.

They were also told that Seals was possibly suffering from post-traumatic stress disorder and had access to weapons.

It was later discovered Seals was holding a flashlight, not a weapon.

Cannon, 19, was barricaded in an apartment and was holding hostage his son’s mother, his 1-year-old son, the mother’s three siblings and one of the woman’s friends.

When officers got to the apartment complex, the child’s mother, the 1-year-old and the woman’s friend were able to run out. The woman’s siblings — ages 12, 15 and 19 — were left inside the apartment, according to a custodial death report.

Cannon shot at officers at the apartment door and in the parking lot. The officers said they saw Cannon use “two of the hostages to shield himself,” the report says.

A SWAT officer went into the apartment and found Cannon in a closet with the 15-year-old and 12-year-old hostages in front of him. The 19-year-old hostage was also in the walk-in closet.

Cannon pointed a handgun at the SWAT officer. The officer grabbed Cannon’s gun to point it toward the ceiling. The report says Cannon tried to keep the gun pointed at the officer.

The SWAT officer “moved so that his duty handgun was past the hostages” and shot Cannon in the head. Cannon was pronounced dead at the hospital, the report says.

George, 46, pointed a gun at two officers who were responding to a domestic disturbance call around 8:30 p.m. Aug. 11, police said.

A woman was outside the house when officers arrived and said George had assaulted her. The woman and her mother told police George had a handgun, officials said.

When the two officers went inside the house, George pointed a gun at them. One of the officers shot him.

A custodial death report on George was not available.

Malone, 18, was considered a person of interest in an Aug. 5 homicide. Undercover officers were watching Malone at an apartment complex and followed him to a convenience store, according to the custodial death report.

The undercover officers noticed what they believed to be a handgun in Malone’s athletic shorts. Officers in a patrol car pulled up to where Malone was and said, “Hey, can I talk to you for a minute?” according to the report.

Malone started running down the street, and several officers chased him, police said.

“As he ran, he pulled a handgun from his right pocket with his left hand,” the report says.

The officers yelled that they saw a gun, and four officers shot Malone, the report says.

Police say Malone pointed the gun at them.

He was taken to the hospital, where he later died.