Jefferson's death has gained national attention and prompted many to speak out about a need for reform across the nation when it comes to policing. 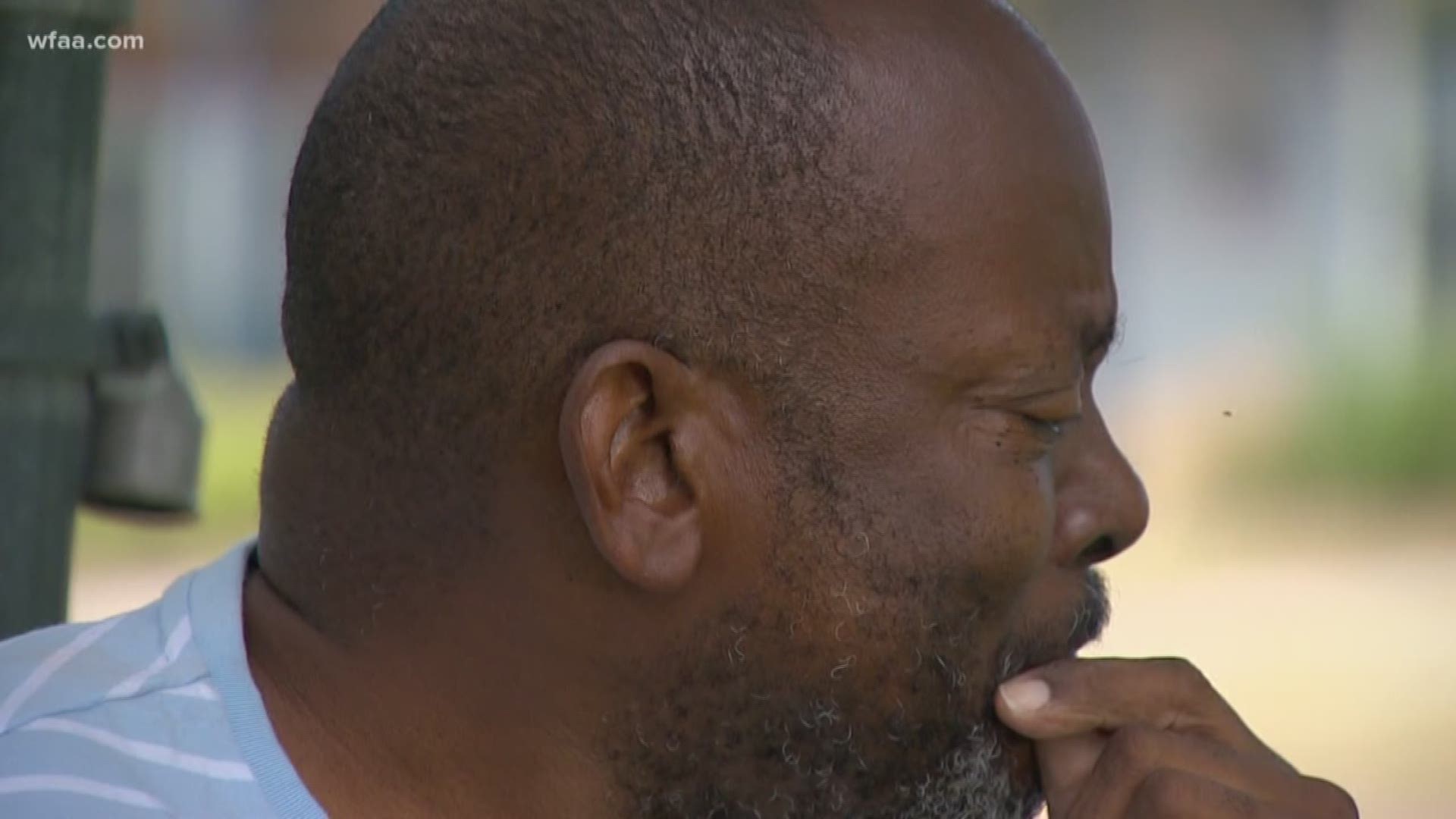 Jefferson was shot and killed in her home on Saturday by a Fort Worth police officer who was standing in her backyard, an arrest warrant affidavit shows.

Jefferson, 28, died in her home early Saturday morning after the officer shot her through a window. She was playing video games with her 8-year-old nephew and had gotten up to see who was outside when she was shot.

That officer, Aaron Dean, resigned from the Fort Worth Police Department on Monday morning before he could be fired, police officials said. He was arrested by a team of Fort Worth police officers around 6 p.m. Monday at the office of his attorney, said interim police Chief Ed Kraus.

Dean, 34, now faces a murder charge. He posted bond Monday night and is out of jail. Defense attorney Jim Lane has not commented on Dean's arrest.

Jefferson's family, activists and community members have called on the Fort Worth Police Department to improve its training programs and change its policies after the shooting Saturday.

Police and city officials have said they've requested the Federal Bureau of Investigation to determine whether Dean committed any civil rights violations when he shot Jefferson.

Jefferson was black and Dean is white.

Jefferson's death has gained national attention and prompted many to speak out about a need for reform across the nation when it comes to policing.

Merritt, the attorney for Jefferson's family, said in a tweet that her funeral will be open to the public. It will take place on Saturday, Oct. 19 at 2 p.m.

Both services will be at The Potter's House of Dallas, Merritt said. It is located at 6777 W. Kiest Blvd in Dallas.