Inside Texas Politics: With a near-record murder rate, why isn't there a plan to fight crime in Dallas?

Dallas is on track to have the highest number of murders in more than a decade. 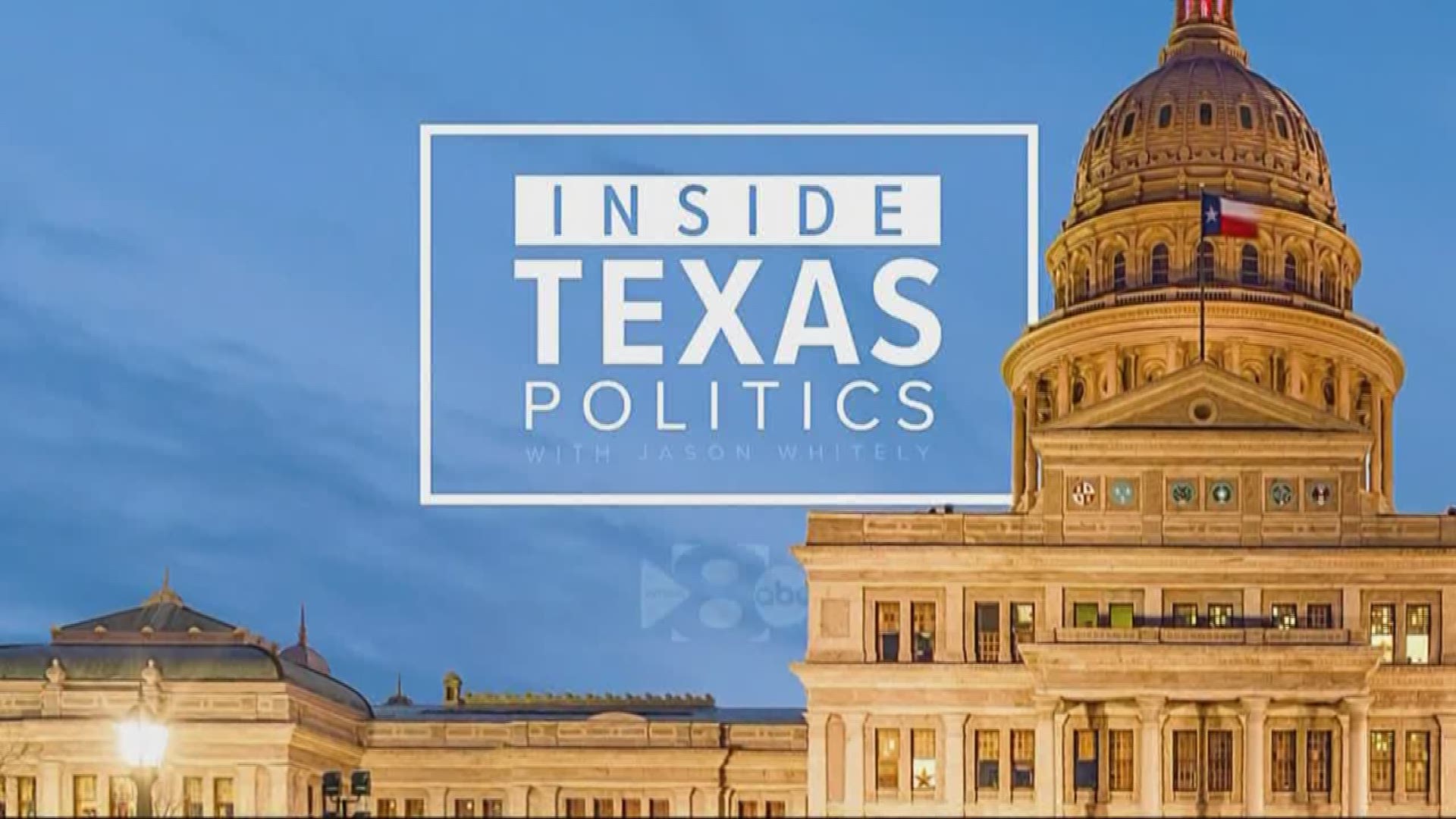 DALLAS — The Dallas Police Department doesn’t have a comprehensive crime-fighting plan to address the increase in violent crime. 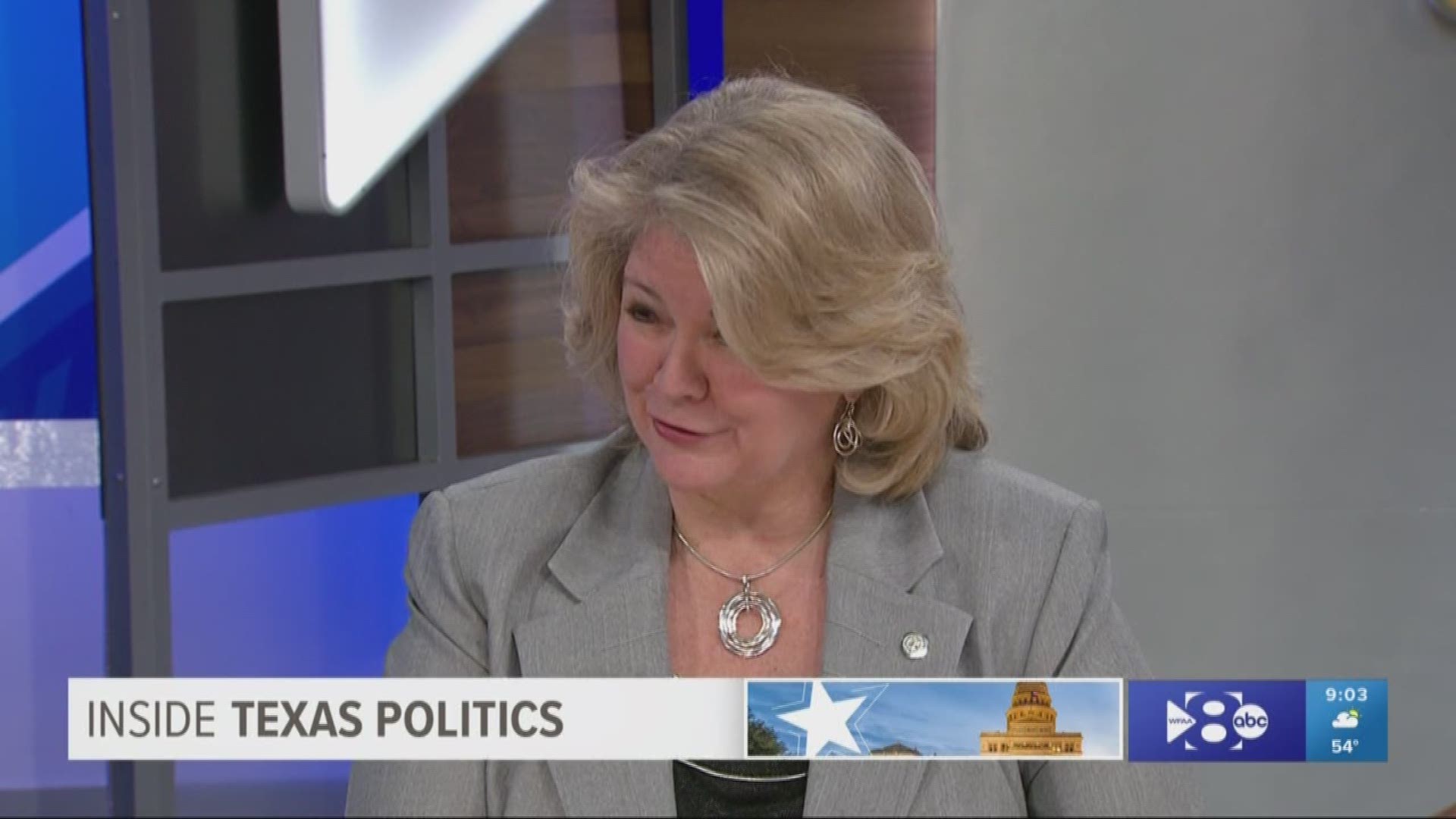 Last week, Mayor Eric Johnson wrote a letter to City Manager T.C. Broadnax that said not having a plan is unacceptable. Councilwoman Cara Mendelsohn, who represents far North Dallas, joined host Jason Whitely and Bud Kennedy from the Fort Worth Star-Telegram, to discuss what’s going on at City Hall. Councilwoman Mendelsohn is on the public safety committee. 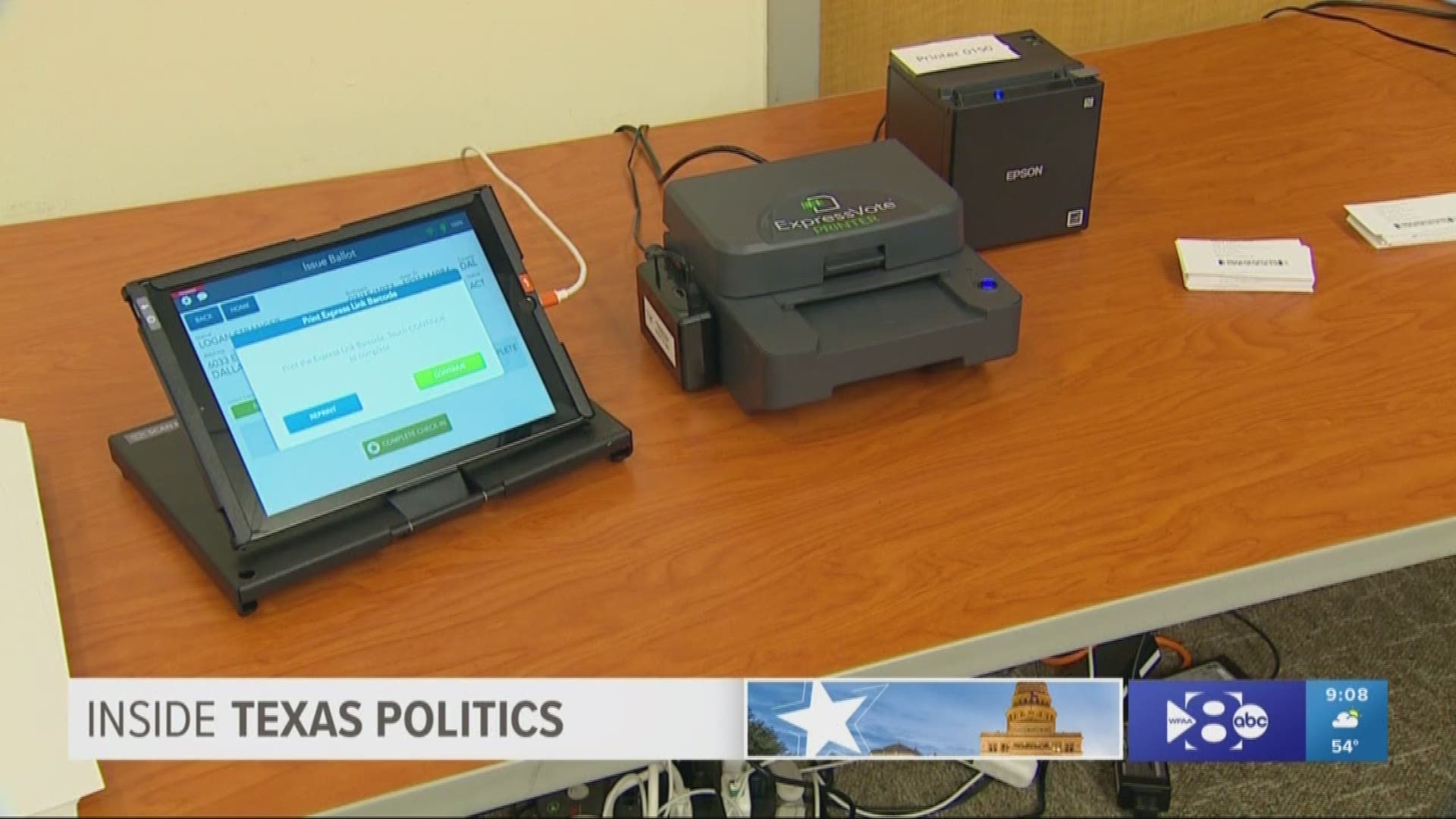 On Dec. 9, Texans will know what the Super Tuesday ballot will look like in Texas. Monday is the deadline for candidates to file to run for office in 2020. The ballot is shaping up like most expected. Ross Ramsey, the co-founder and executive editor of the Texas Tribune, joined host Jason Whitely to discuss whether Ross expects any surprises. 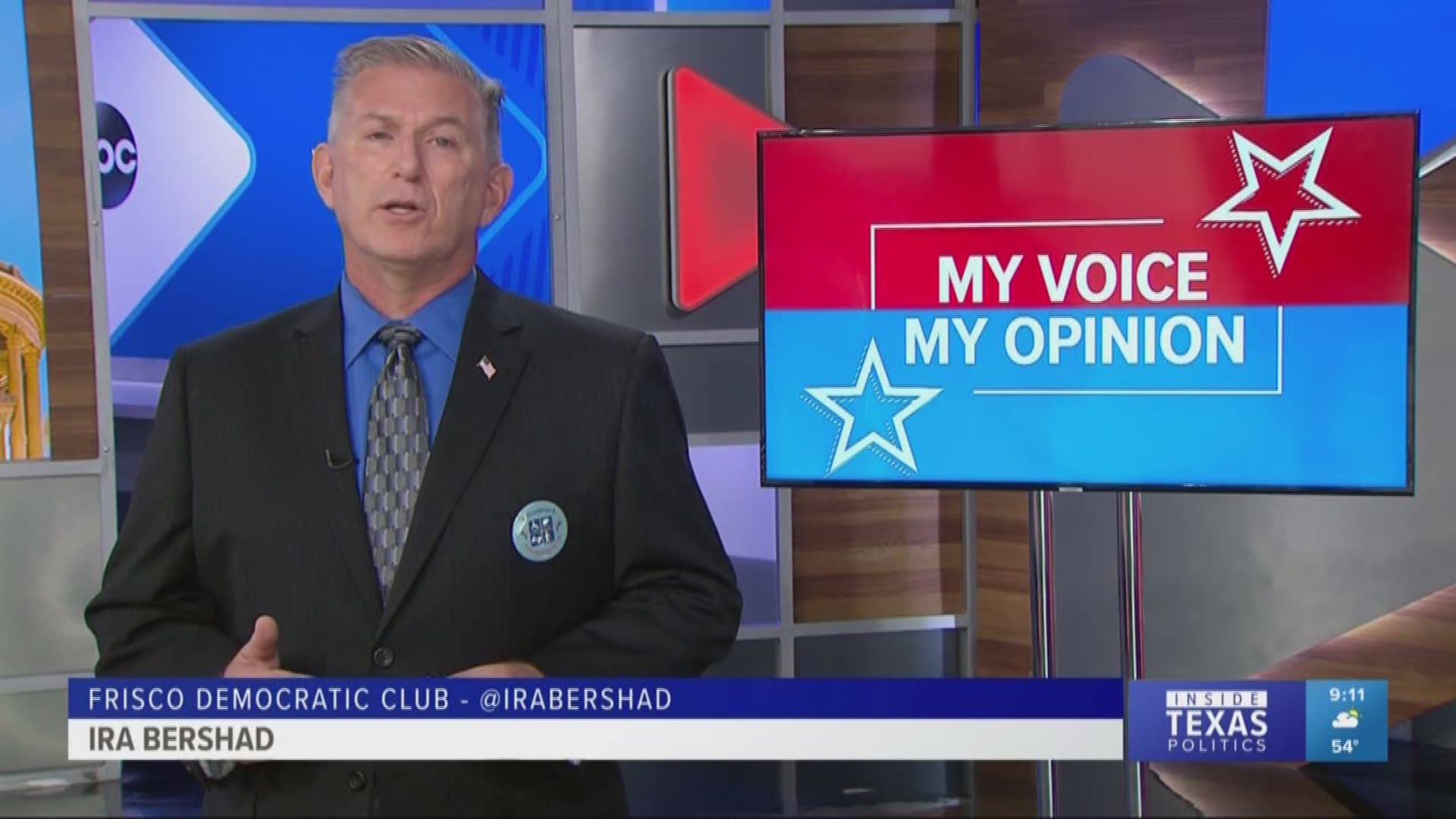 Presidential election years, like 2020, always have the largest voter turnout. However, it's the smaller or local elections that often directly impact your schools, your streets, and day-to-day life. In this week’s My Voice, My Opinion, Ira Bershad said that’s all the more reason to vote in every election.  Contributor Bershad is from the Frisco Democratic Club. 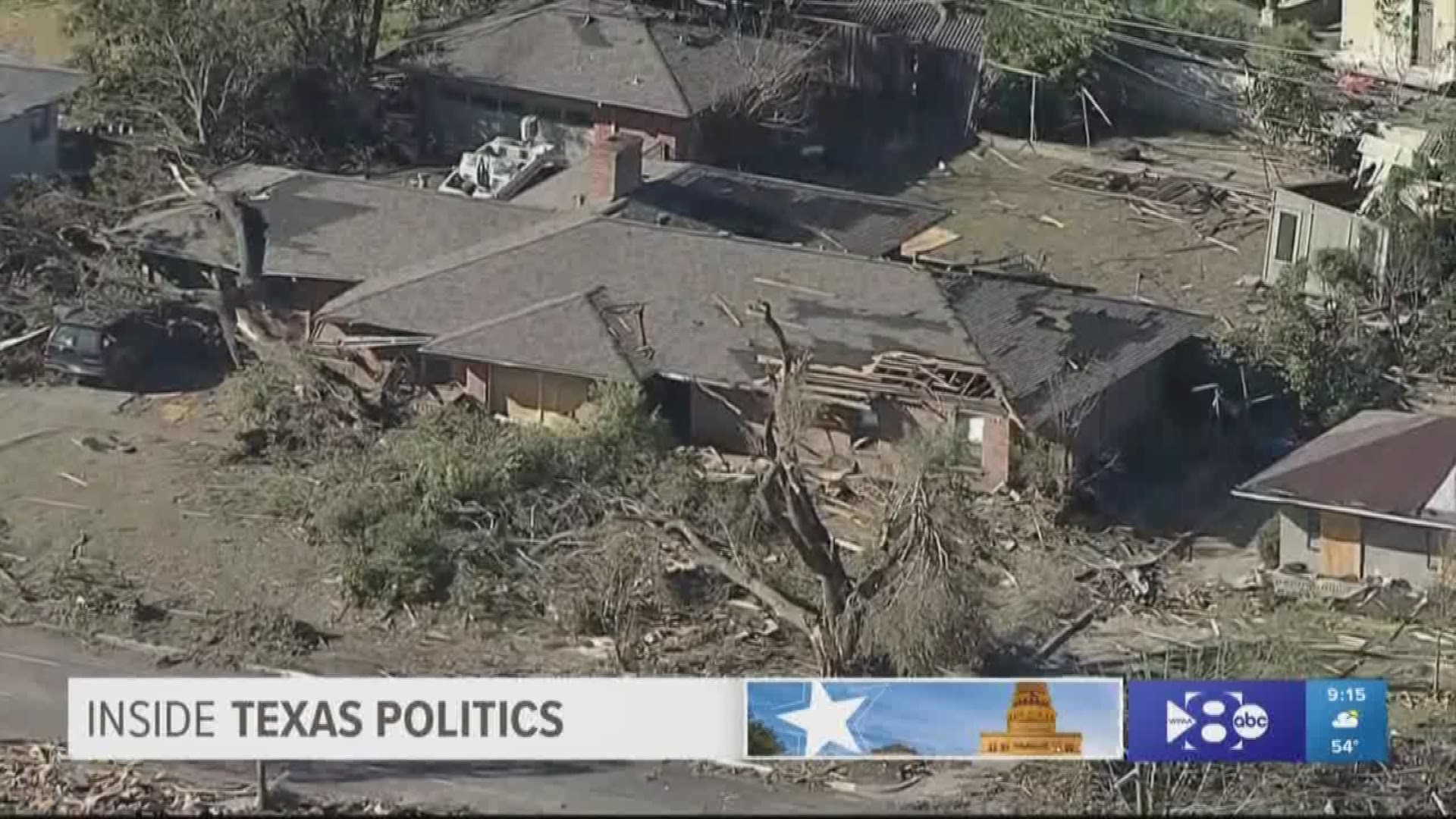 It's been a little more than six weeks now since tornadoes touched down in Dallas County. Some of the first images – and the worst damage – that were broadcasted came from North Dallas in the higher-end areas. However, that same night, twisters also tore up other parts of the county. Places that likely need more support – but haven't gotten as much attention. Dallas County Judge Clay Jenkins joined host Jason Whitely to discuss the thousands of people affected who received little or no news coverage.

RELATED: 'Some families will never be the same': Recovery from Dallas tornado split along economic lines 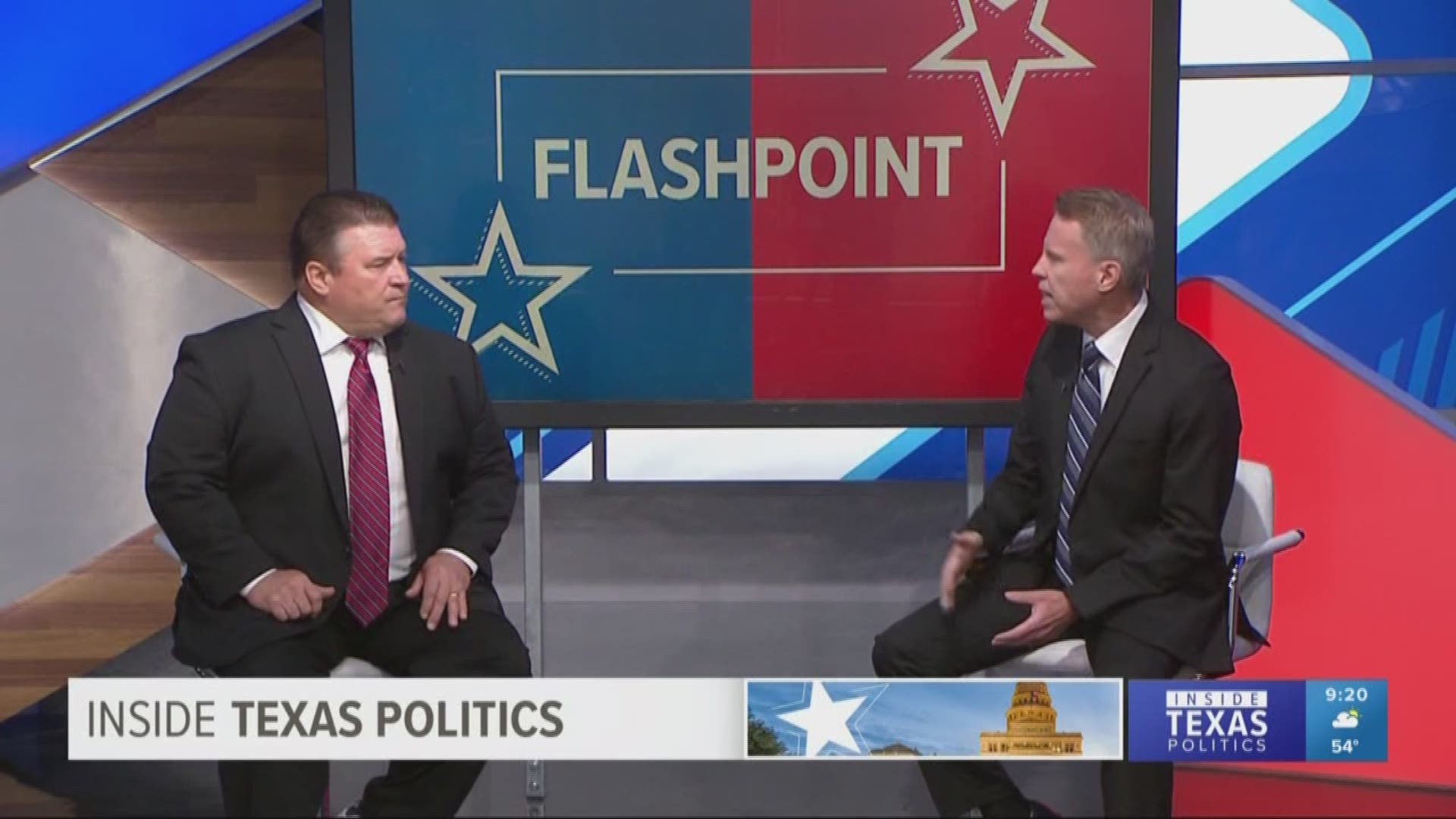 Impeachment is moving forward in Washington this week. But it was something that Democratic candidate Pete Buttigieg said that sparked this week’s Flashpoint. From the right, Wade Emmert, former chairman of the Dallas County Republican Party. And from the left, Rich Hancock from VirtualNewsCenter.com.

RELATED: Pelosi asks for articles of impeachment against President Trump 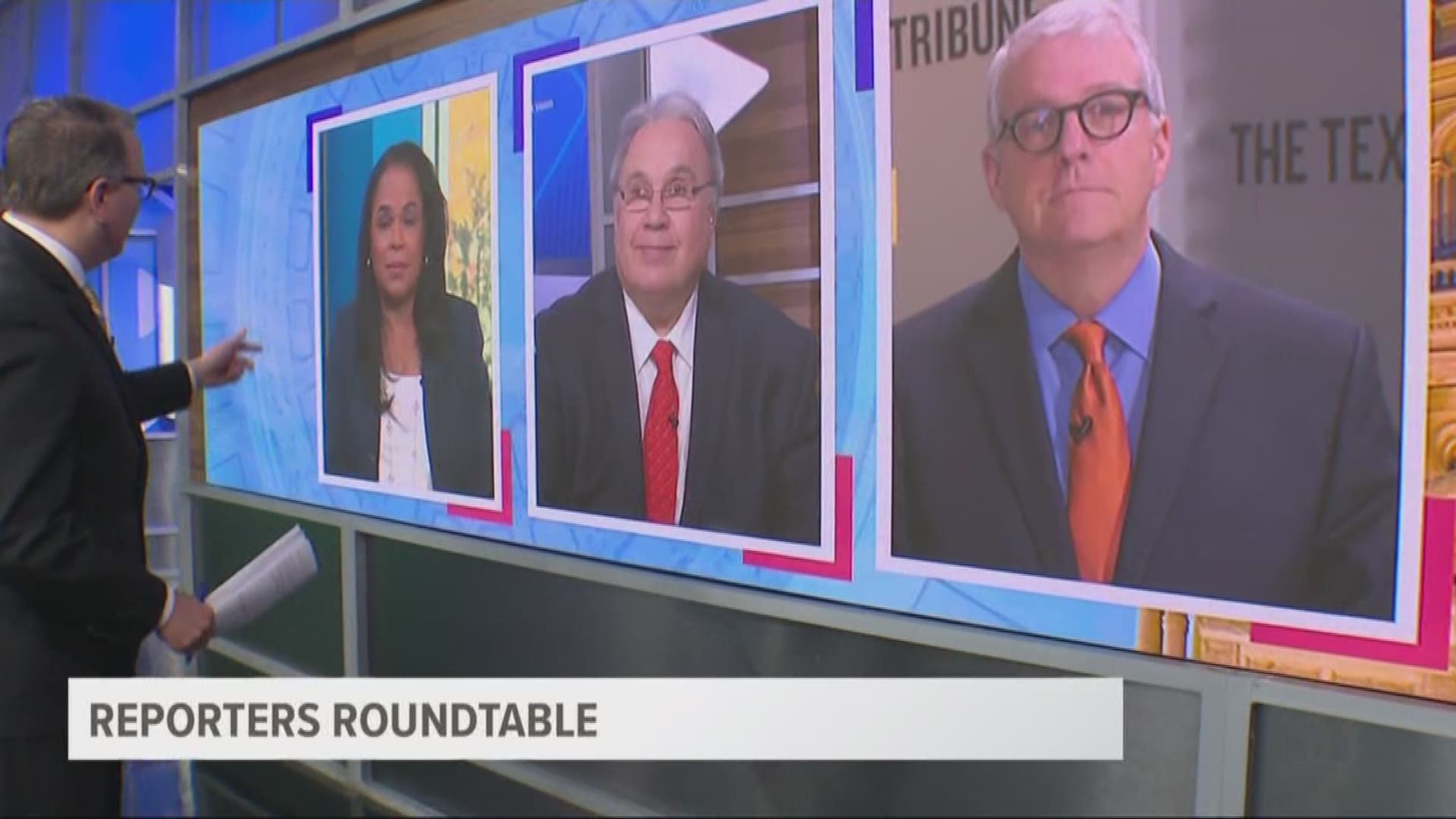 Republican State Rep. Rick Miller announced last week that he would not seek re-election. He represents Sugar Land in Fort Bend County. It is one of the most ethnically diverse areas in the state. Rep. Miller made racially charged comments about his Asian opponents. On the Roundtable, Ross Ramsey, Bud Kennedy, and Berna Dean Steptoe, WFAA's political producer, joined host Jason Whitely to discuss the implications behind Miller’s sudden withdrawal from seeking another term in the state legislature. They also talked about the promotion of Fort Worth’s interim police chief without the city conducting a national search.