Inside Texas Politics: Aftermath of Imelda and more

Inside Texas Politics included discussions about the recent shootings in Tarrant County and the damage caused from Tropical Storm Imelda. 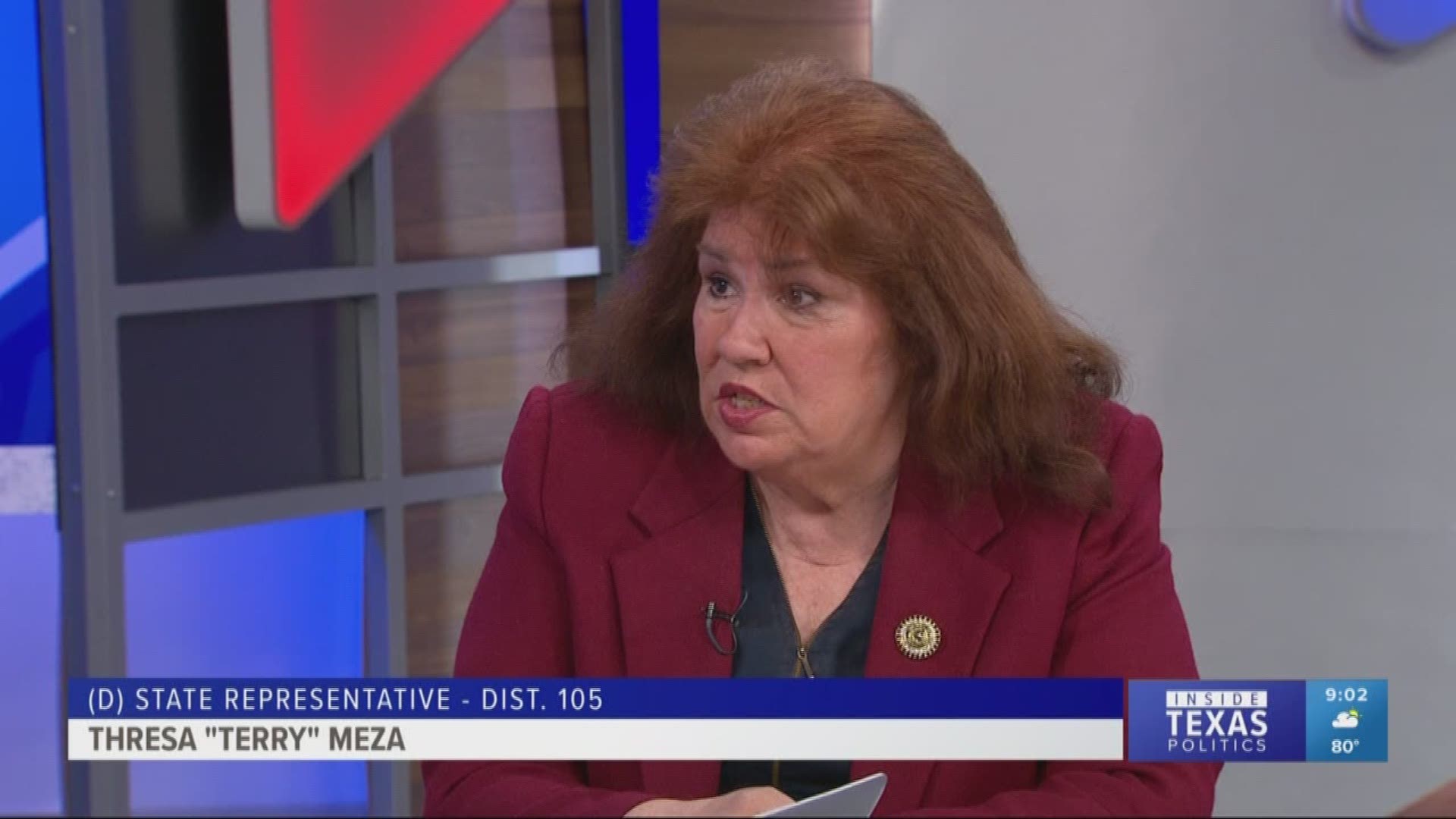 Inside Texas Politics began with last Sunday’s shootings of three children in Tarrant County. They were all under the age of nine; two died. The shootings were unrelated and happened within hours of each other. Democratic State Representative Terry Meza was in studio to discuss amendments that she proposed in the last legislative session to a bill regarding gun safety in the home. Rep. Meza joined host Teresa Woodard, filling in for Jason Whitely, and Bud Kennedy from the Fort Worth Star-Telegram. 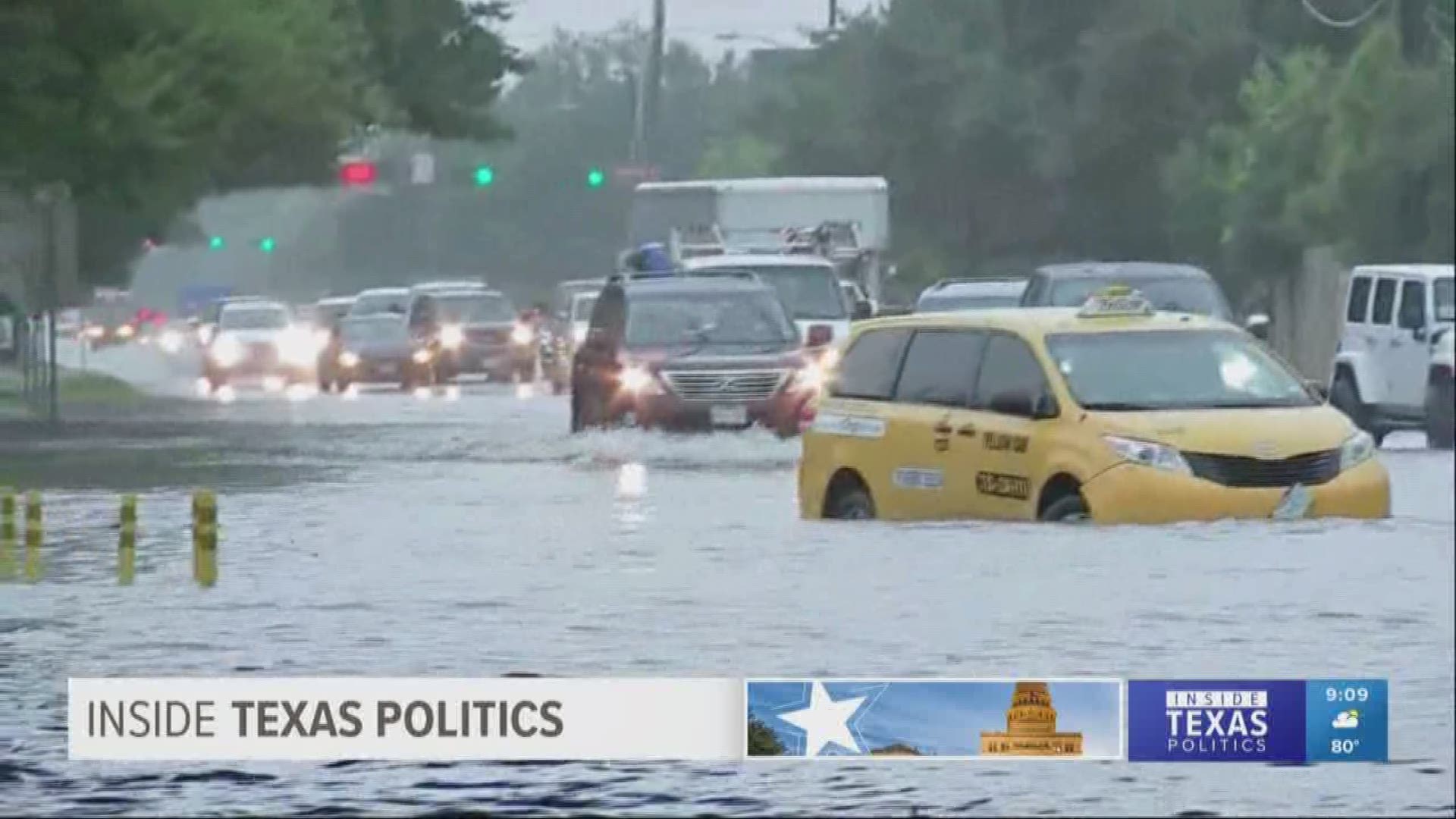 Last week, Tropical Storm Imelda dropped 40 inches of rain in 72 hours in southeast Texas. That was the most rain that that region had seen since Hurricane Harvey, and it brought back some awful memories. Yet again, homes were flooded, cars trapped, and neighborhoods were evacuated. At least two people died. Filling in for Ross Ramsey, Evan Smith, the CEO and co-founder of the Texas Tribune, joined host Teresa Woodard, in for Jason Whitely, to discuss whether we can ever do enough or spend enough to be prepared for a natural disaster. 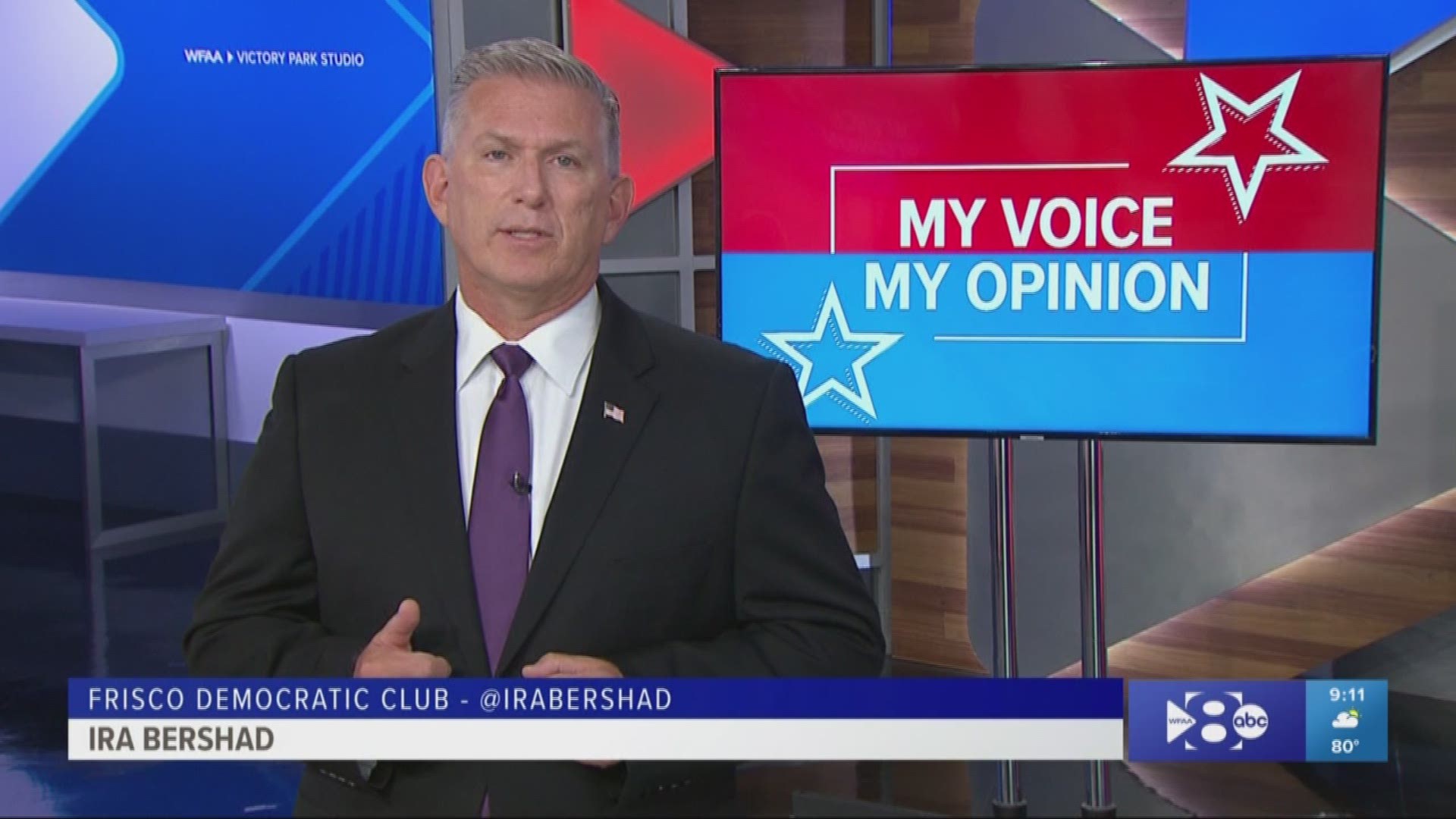 Democrats chose Houston to host their third Presidential debate. The city was ranked by finance website "Wallethub" as the most diverse city in America. This week’s My Voice, My Opinion, contributor Ira Bershad -- from the Frisco Democratic Club – said choosing Houston was Economics 101. 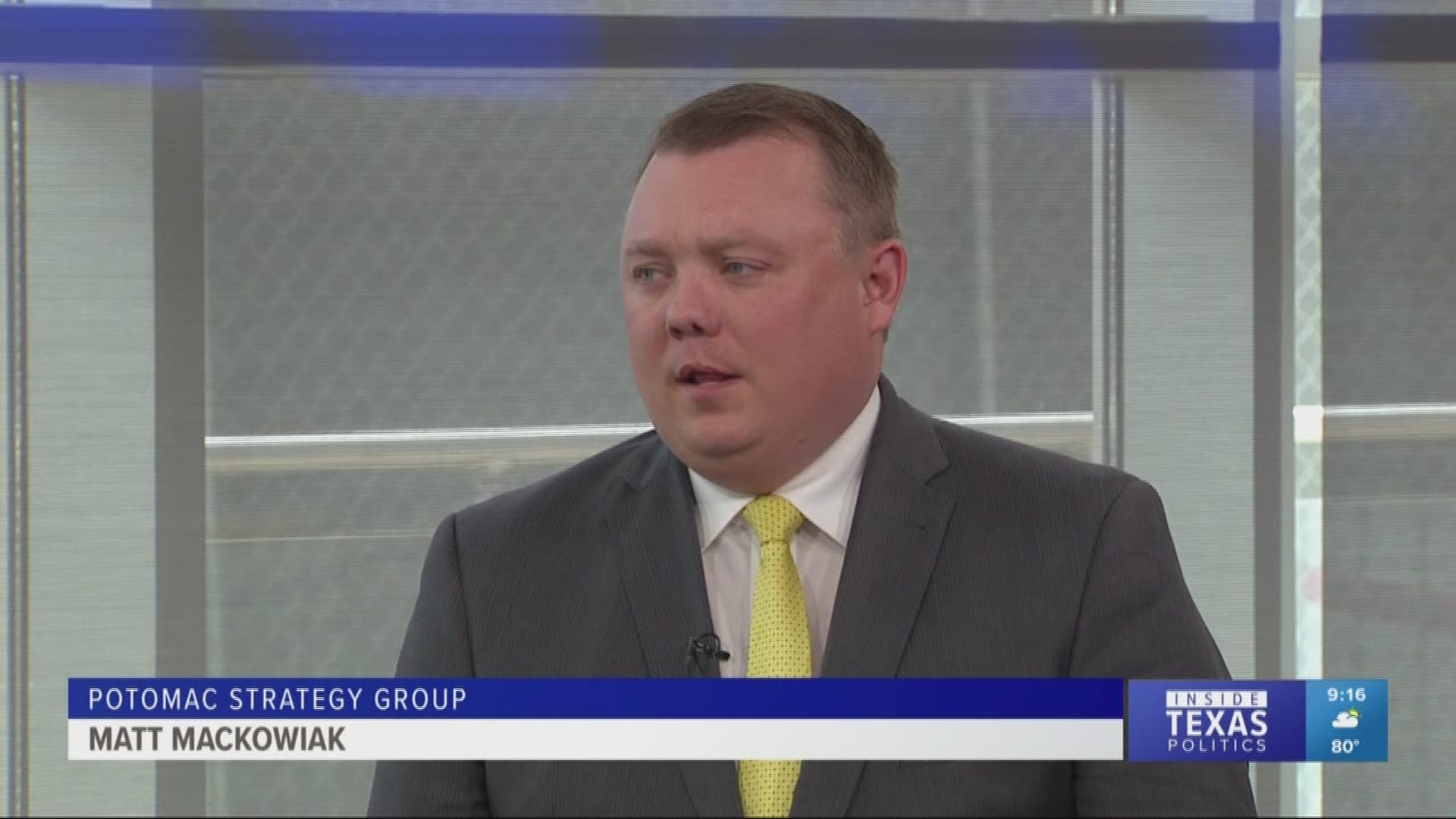 Things are not particularly harmonious within the Republican party in Texas right now, and some are concerned that fighting within the party could cost them the state House in 2020. Also, many wonder if the lack of unity could keep President Trump from winning Texas? Matt Mackowiak joined host Teresa Woodard, filling in for Jason Whitely, to discuss the Republican Party’s current state of affairs. Mackowiak is the President of Potomac Strategy Group and an Austin and Washington, DC-based political consultant. 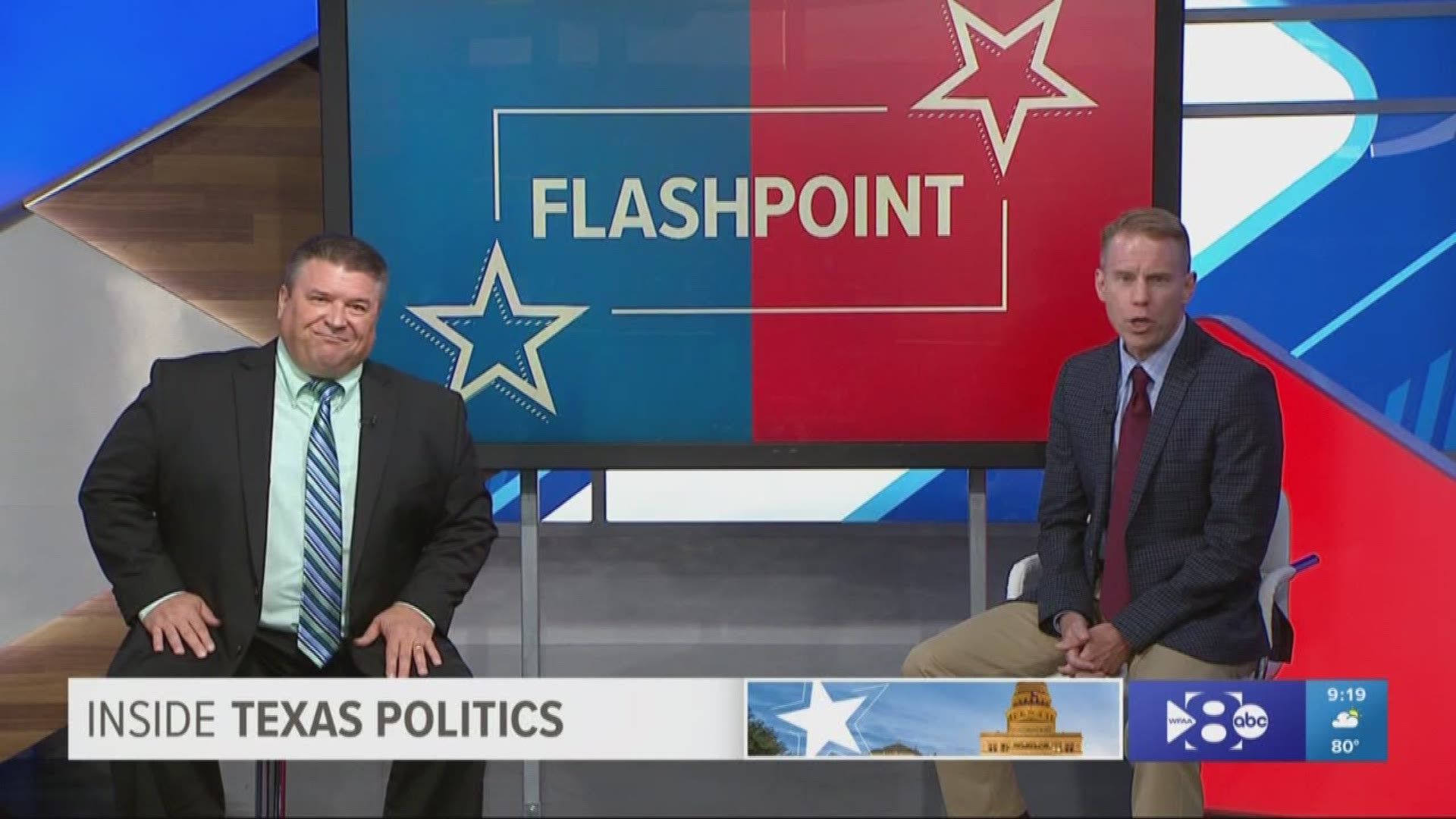 Former Trump campaign manager Cory Lewandowski testified before the U.S. House Judiciary Committee. His testimony sparked a fiery debate on Flashpoint. From the right, Wade Emmert, former chairman of Dallas County's Republican Party. And from the left,Rich Hancock from VirtualNewsCenter.com. 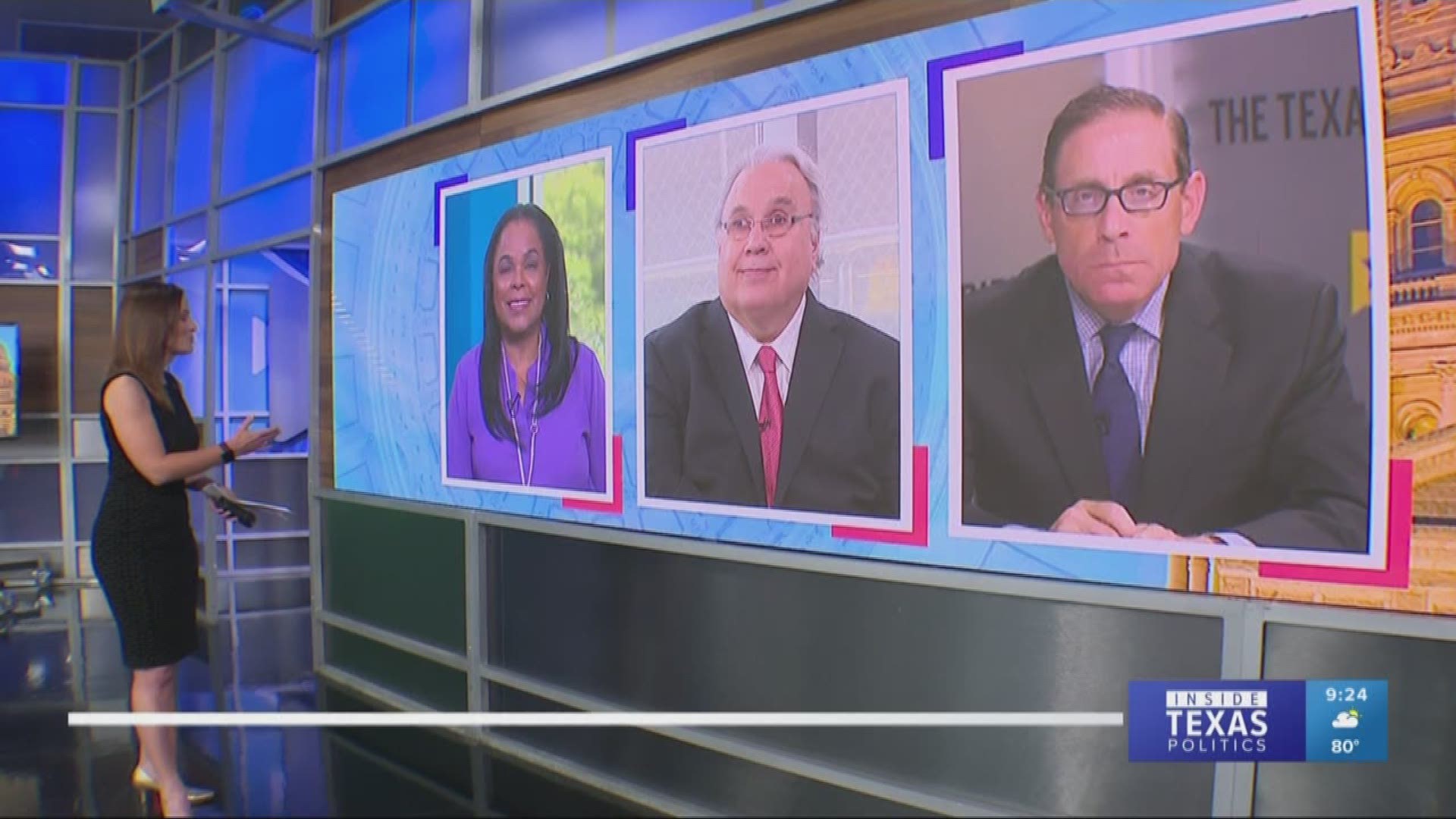 Reporters Roundtable puts the headlines in perspective each week. Evan Smith and Bud Kennedy returned along with Berna Dean Steptoe, WFAA’s political producer. Evan, Bud and Berna Dean joined host Teresa Woodard, in for Jason Whitely, to discuss the aftermath of Tropical Storm Imelda that dropped 40 inches of rain in 72 hours in southeast Texas. Governor Greg Abbott declared a state of emergency, which feels sadly familiar. The four journalists talked about whether Texas can better prepare for a natural disaster. Or, has the state just set itself up for this, with so much development, and so little investment in infrastructure? 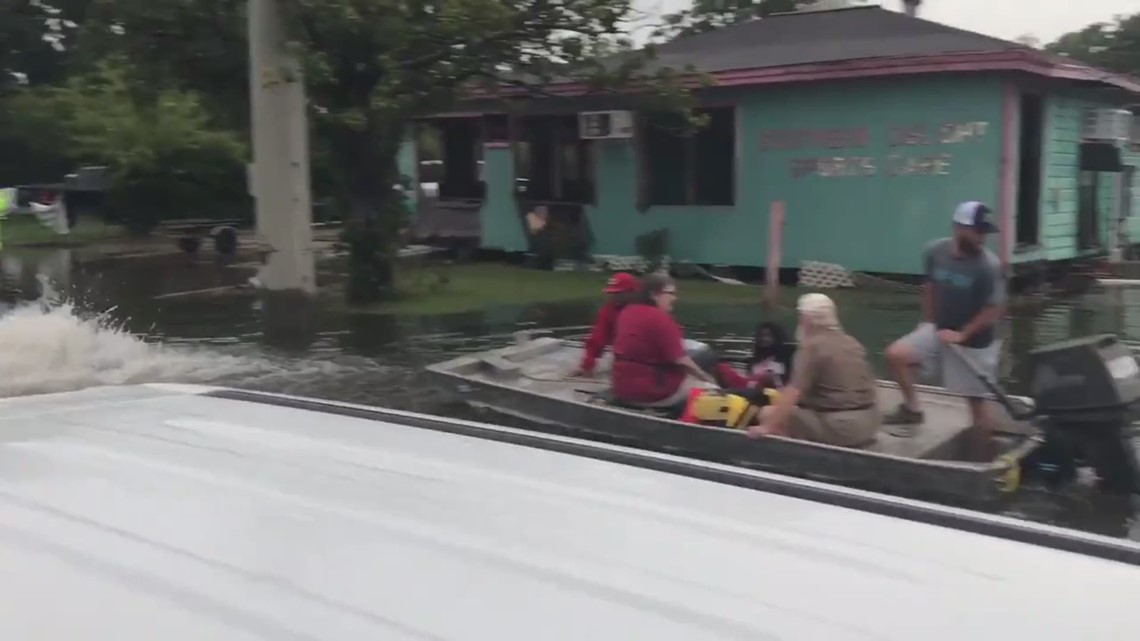 Declaration of disaster issued for several southeast Texas counties
The remnants of Tropical Depression Imelda unleashed torrential rain Thursday in parts of Southeast Texas, prompting hundreds of water rescues and road closures as the powerful storm system drew comparisons to Hurricane Harvey two years ago. Two died among the catastrophic flooding. In Jefferson County, a man was electrocuted while moving his horse in floodwaters.