Inside Texas Politics: No pay raises for elected officials, long lines for driver's licenses and more

Inside Texas Politics discussed the vote against a pay increase for elected officials, long waits for driver's licenses and property taxes for homeowners. 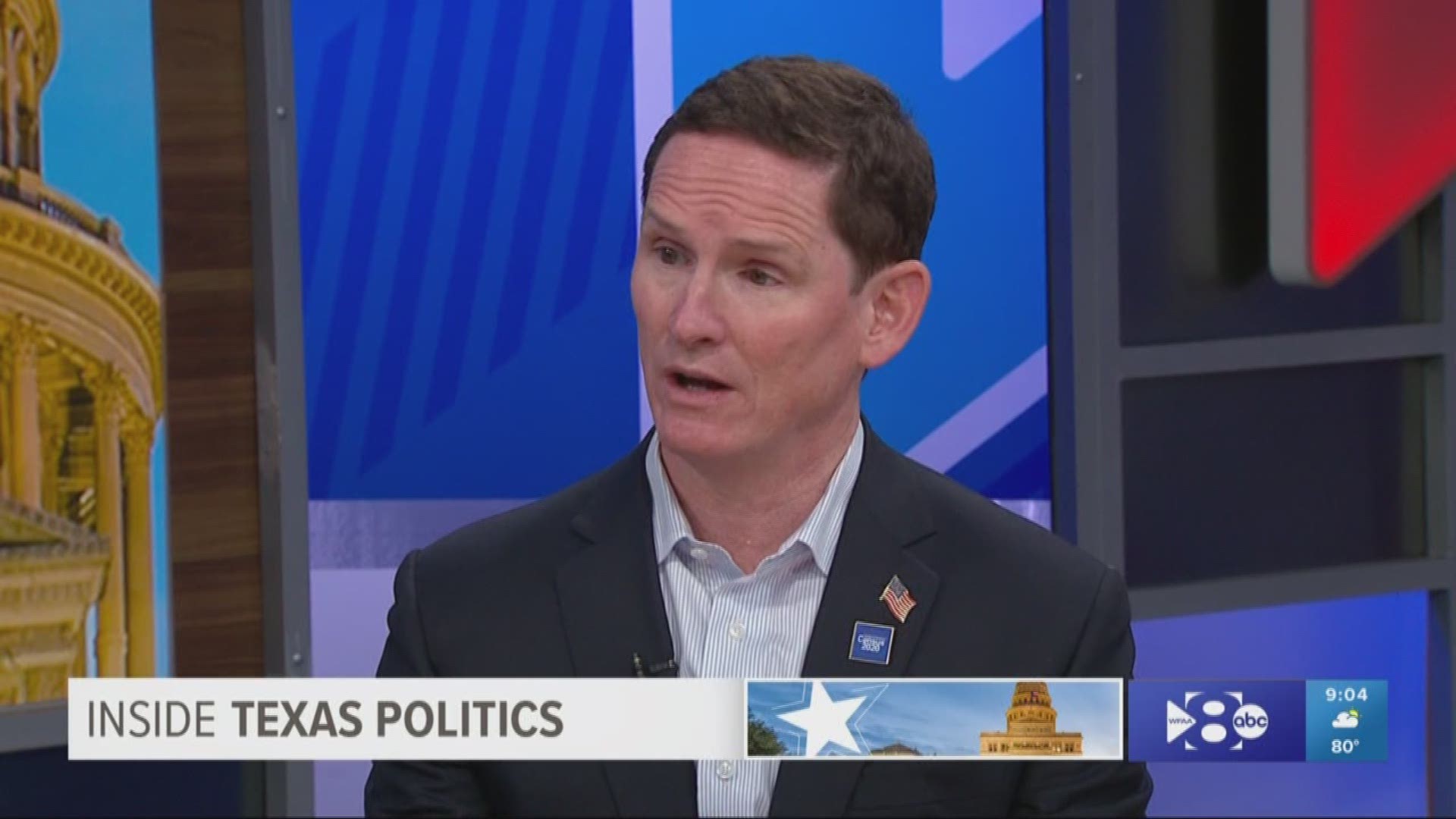 Inside Texas Politics began with a pay raise for Dallas County elected officials. In a 3-2 vote, County Commissioners voted against a 4% pay increase for them and every other elected official. Dallas County Judge Clay Jenkins voted against it. He joined host Jason Whitely and Bud Kennedy, from the Fort Worth Star-Telegram, to discuss why he didn’t think county officials deserved raises. They also talked about Uber coming to Dallas, and the county’s census efforts.

RELATED: Deep Ellum makes room for Uber: 'Nobody likes change, but it's pretty cool to be a part of it' 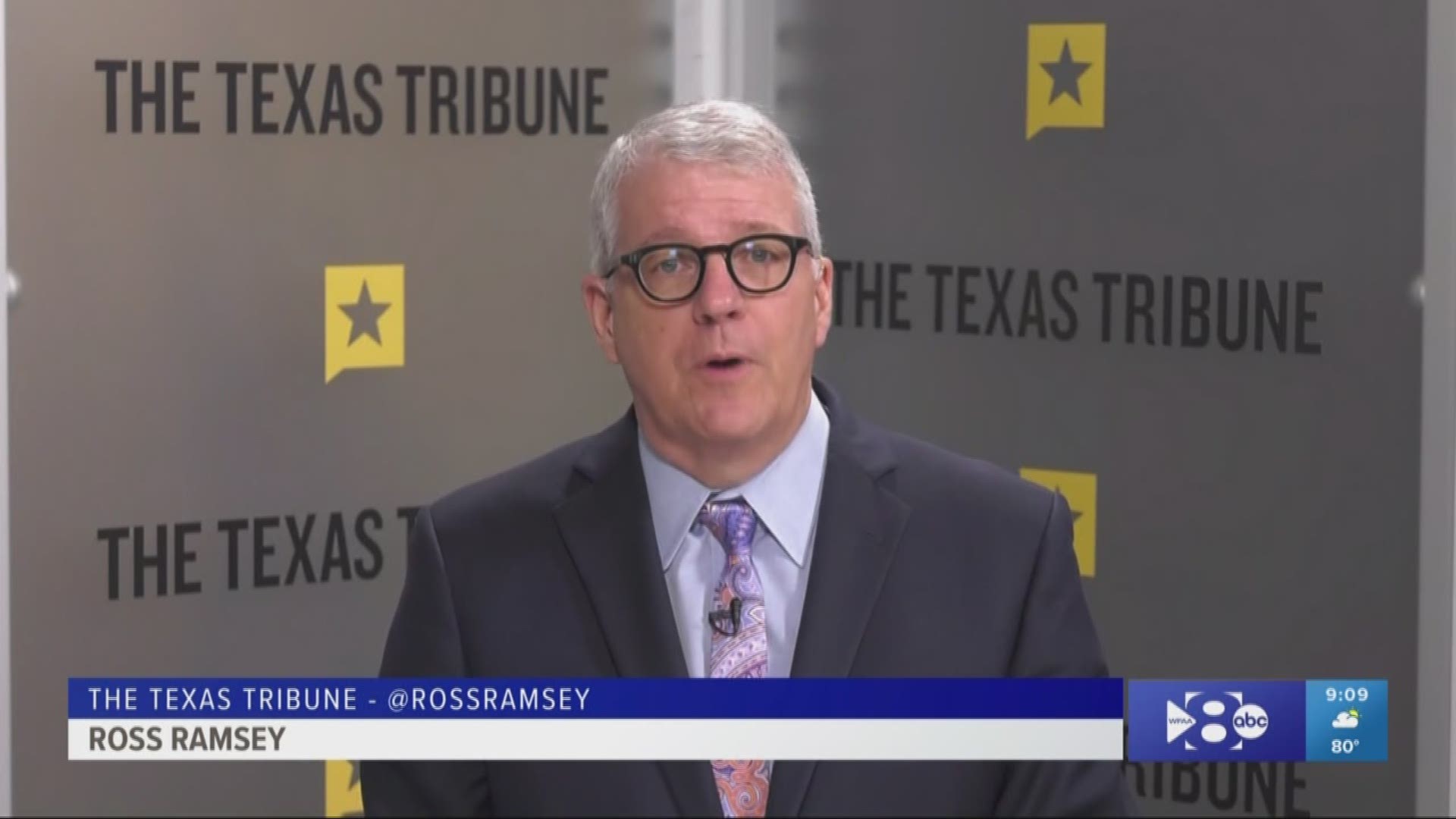 Texans are waiting in long lines to get a driver’s license. After standing in line for seven hours in McKinney last week, some people were told they couldn’t enter the building. Department of Public Safety (DPS) officials told lawmakers the department is understaffed. On September 1, DPS will receive $212 million to hire more employees. Ross Ramsey, the co-founder and executive editor of the Texas Tribune, joined host Jason Whitely to discuss whether more money will fix the problem. Ross and Jason also talked about the new laws that will go into effect on September 1. 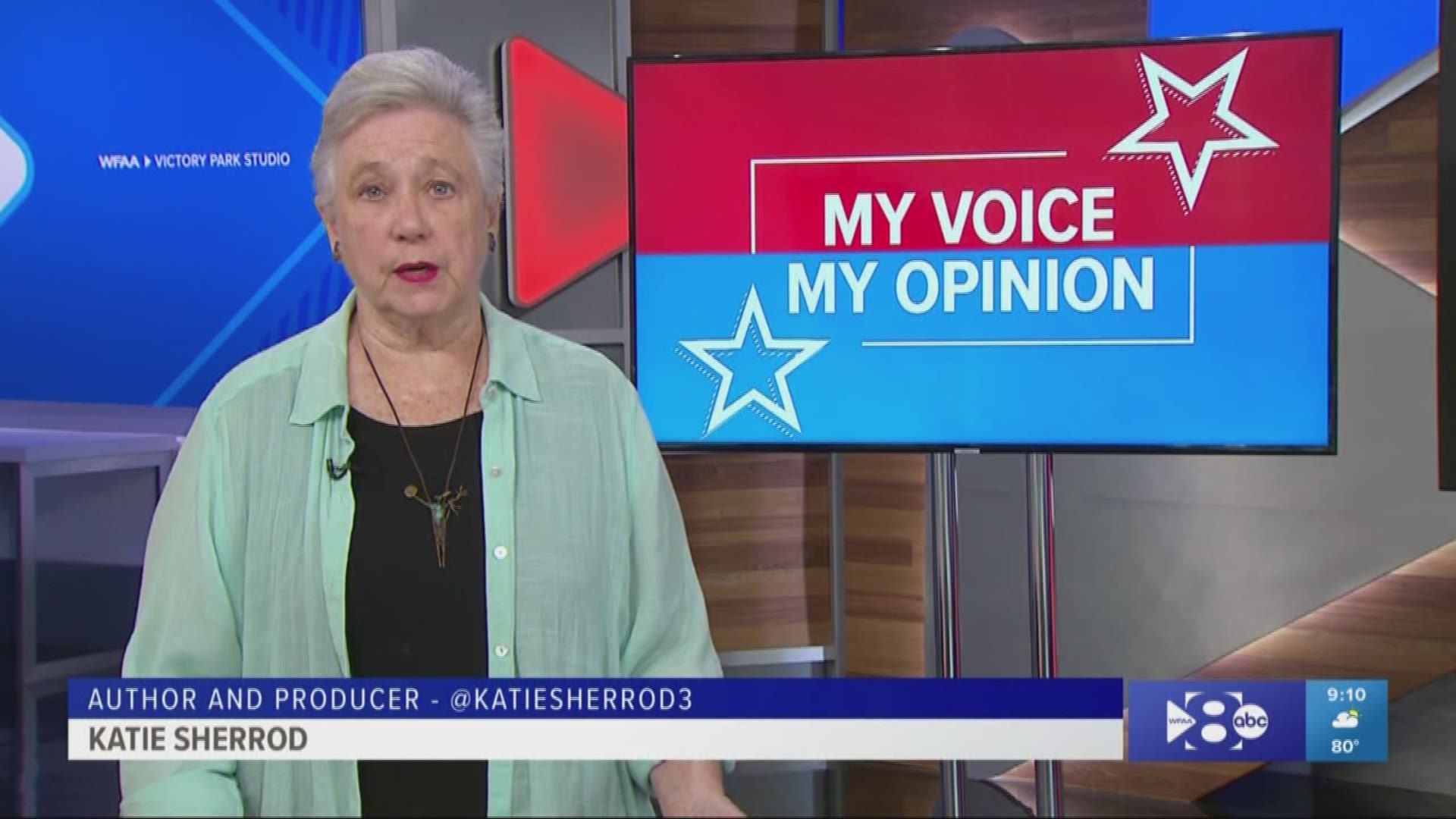 The term "fake news" was originally coined to describe fictitious articles -- sometimes by Russians -- to stoke political divisions among us. However, President Trump uses the term to attack stories he dislikes. Author and producer Katie Sherrod discussed this topic in this week’s My Voice, My Opinion. 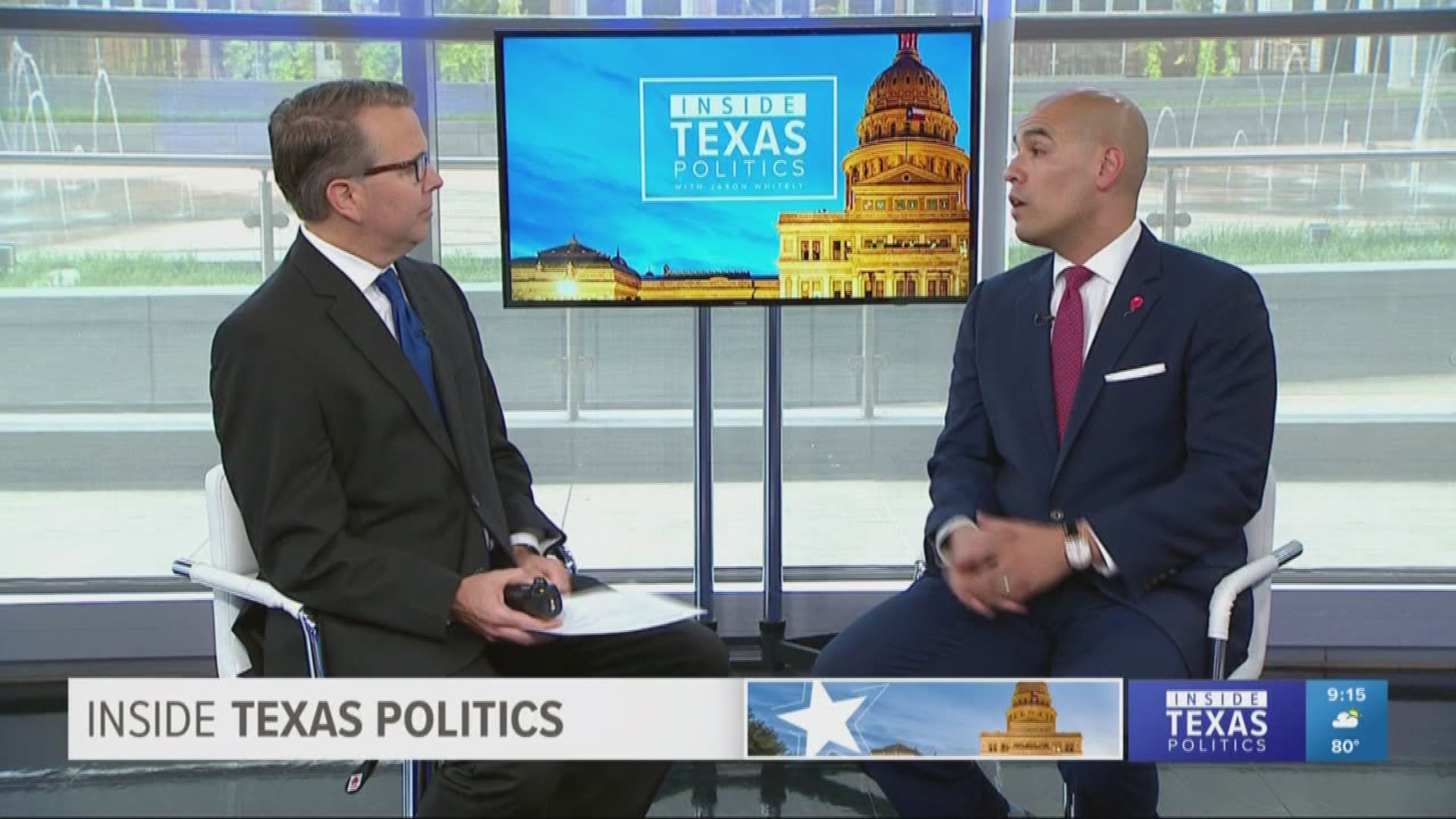 Texas property taxes have financially strangled homeowners. For the first time in years, lawmakers increased funding of public education. That means taxpayers are paying a little less in property taxes. Dallas County is the latest district to make the cut. Dallas Independent School District trustee Miguel Solis (Dist. 8) joined host Jason Whitely to discuss how much money taxpayers will save. 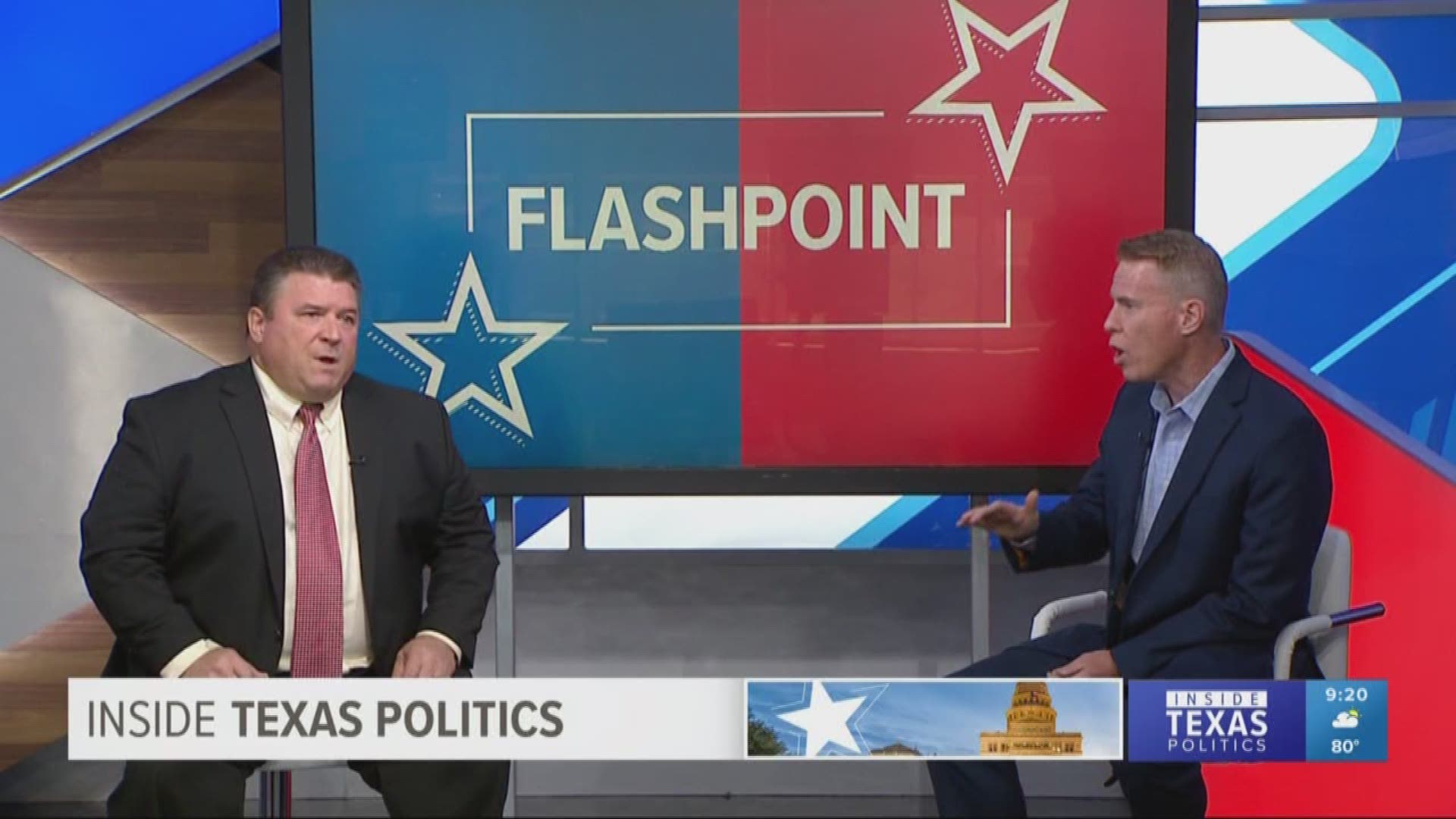 The stock market is shaky. President Trump proposed a payroll tax cut to give people more money to spend. However, he retreated from that tax cut hours after he proposed it? Flashpoint debates the President’s sudden change. From the right, Wade Emmert, former chairman of Dallas County's Republican Party. And from the left, Rich Hancock from VirtualNewsCenter.com.