Inside Texas Politics: Looking ahead to the 2020 presidential election 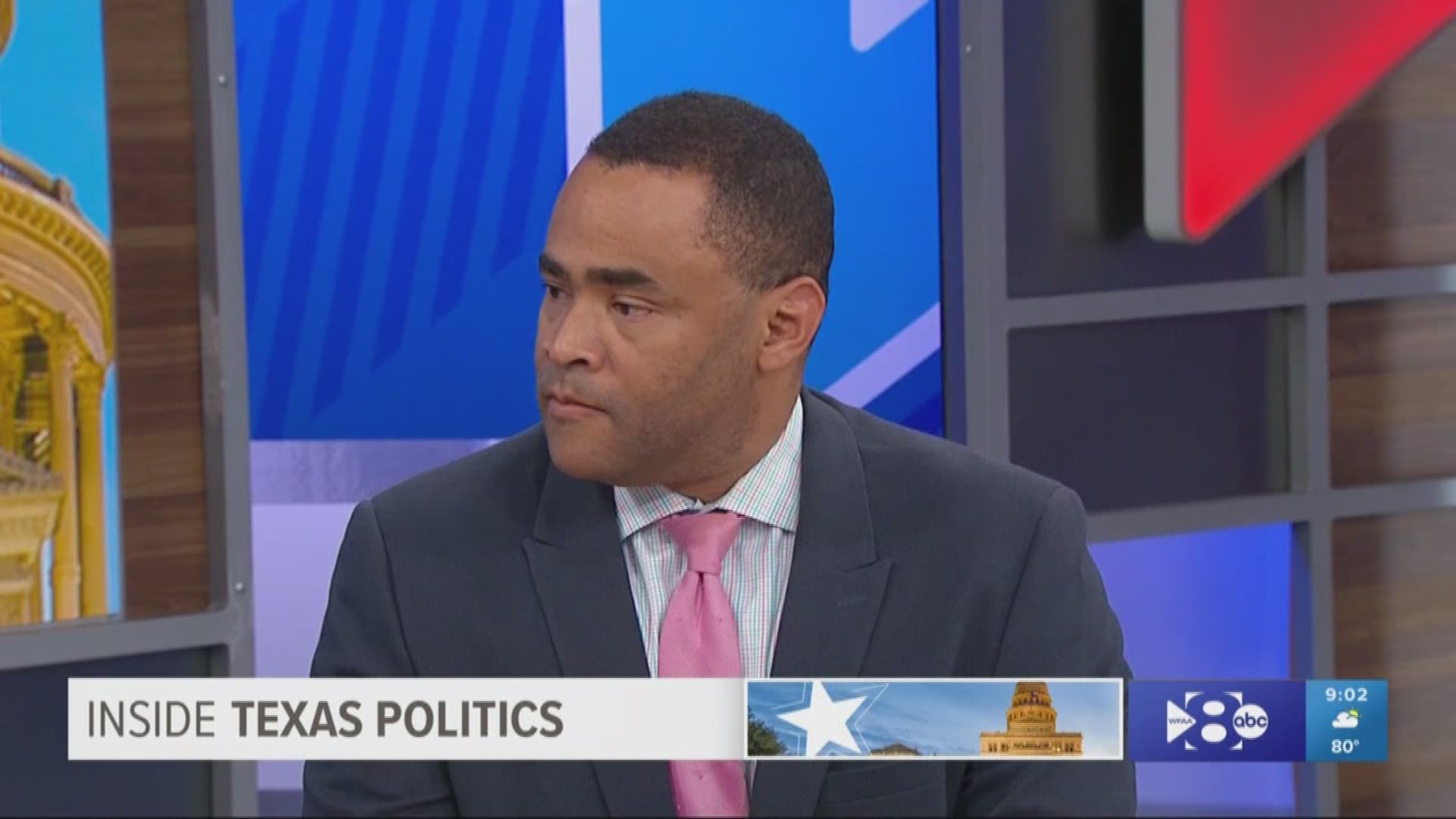 Inside Texas Politics began with the 2020 U.S. presidential election. Democratic U.S. Representative Marc Veasey (TX-Dist. 33) predicted a Democratic landslide regardless of who is the Democratic nominee for president. He joined host Jason Whitely and Bud Kennedy, from the Fort Worth Star-Telegram, to discuss why the Democrats will beat President Trump. Congressman Veasey also talked about his effort to get a new veterans hospital in North Texas. 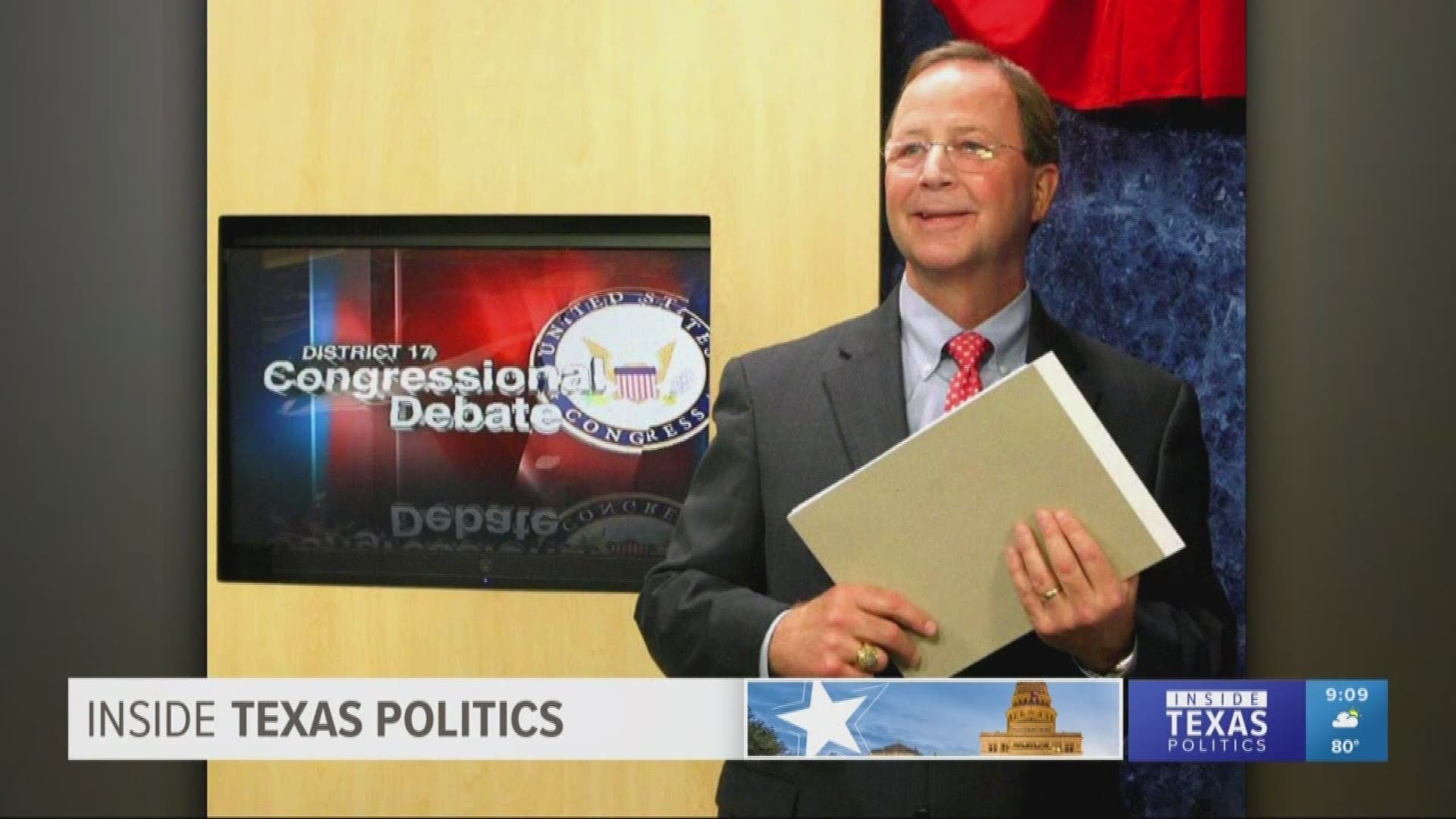 "The Texodus" continues. Republican U.S. Representative Bill Flores, from Waco, is the latest Texan to leave D.C. He is not running for re-election. Congressman Flores is now the fifth Texas Republican leaving Congress. Ross Ramsey, the co-founder and executive editor of the Texas Tribune, joined host Jason Whitely to discuss why Flores could be retiring. Jason and Ross also talked about the Texas Tribune’s report on State Senator Royce West’s representation of school districts and other organizations as a private attorney. 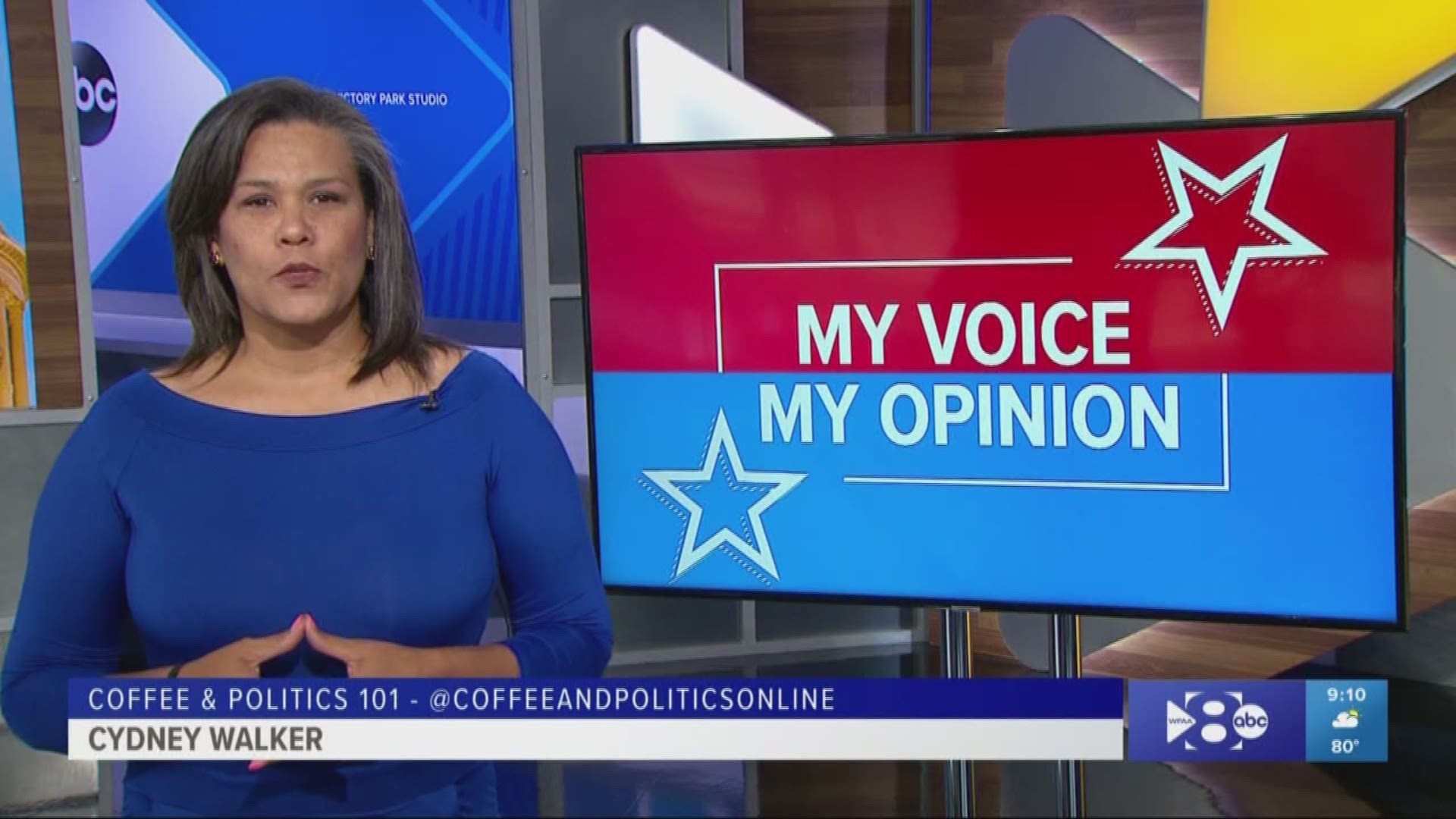 Many have heard of emotional support animals – people sitting on airplanes with horses and pigs. In this week’s My Voice, My Opinion, Cydney Walker, from Coffee and Politics 101, talks about another similar phrase that’s going around. 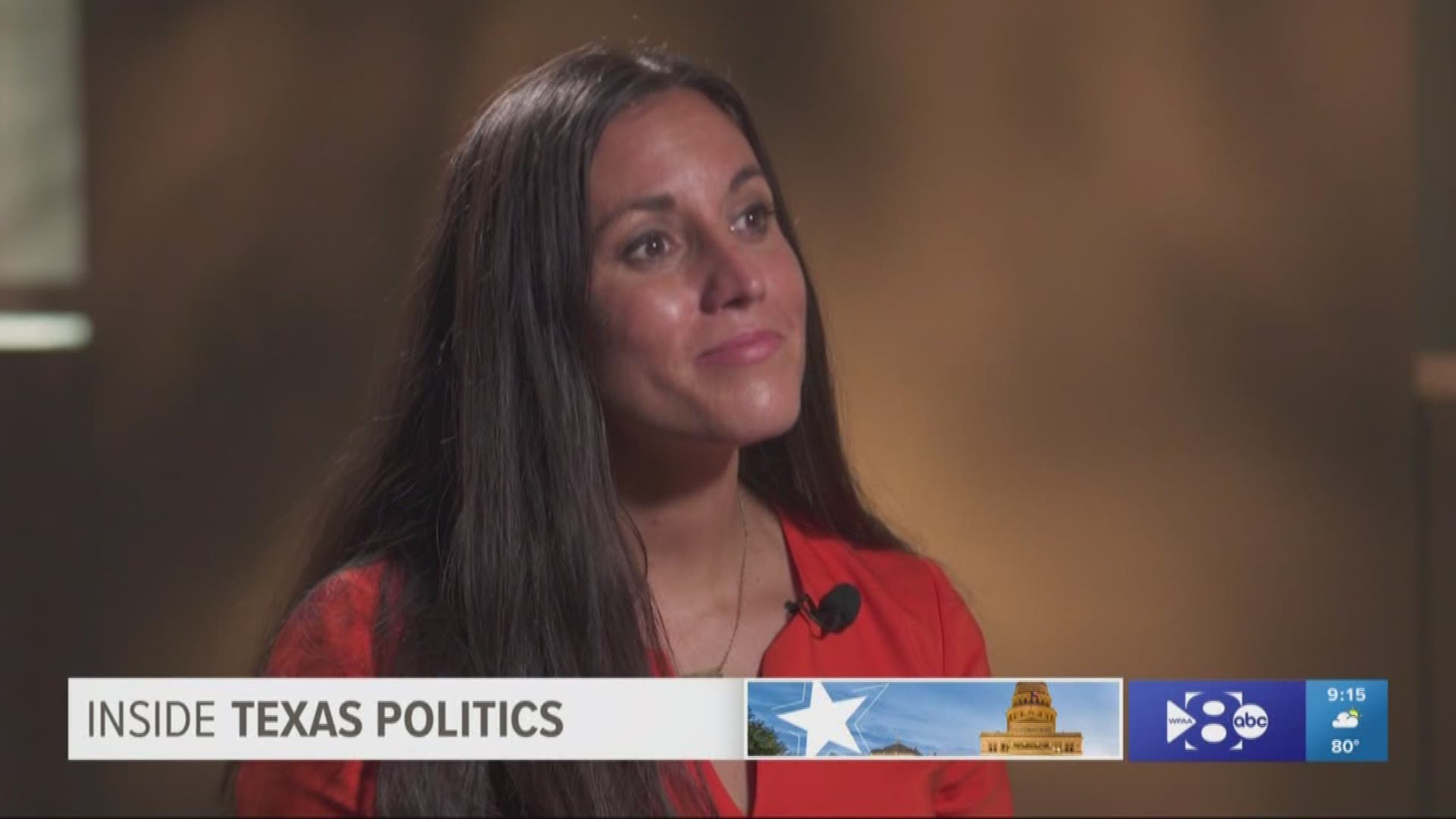 Over the next few weeks, host Jason Whitely will interview each of the Democrats running for U.S. Senate in 2020. This week he sat down with Cristina Tzntzun Ramirez. Ramirez was recruited to run for the Senate by several of former congressman and 2020 presidential candidate Beto O’Rourke’s top organizers. 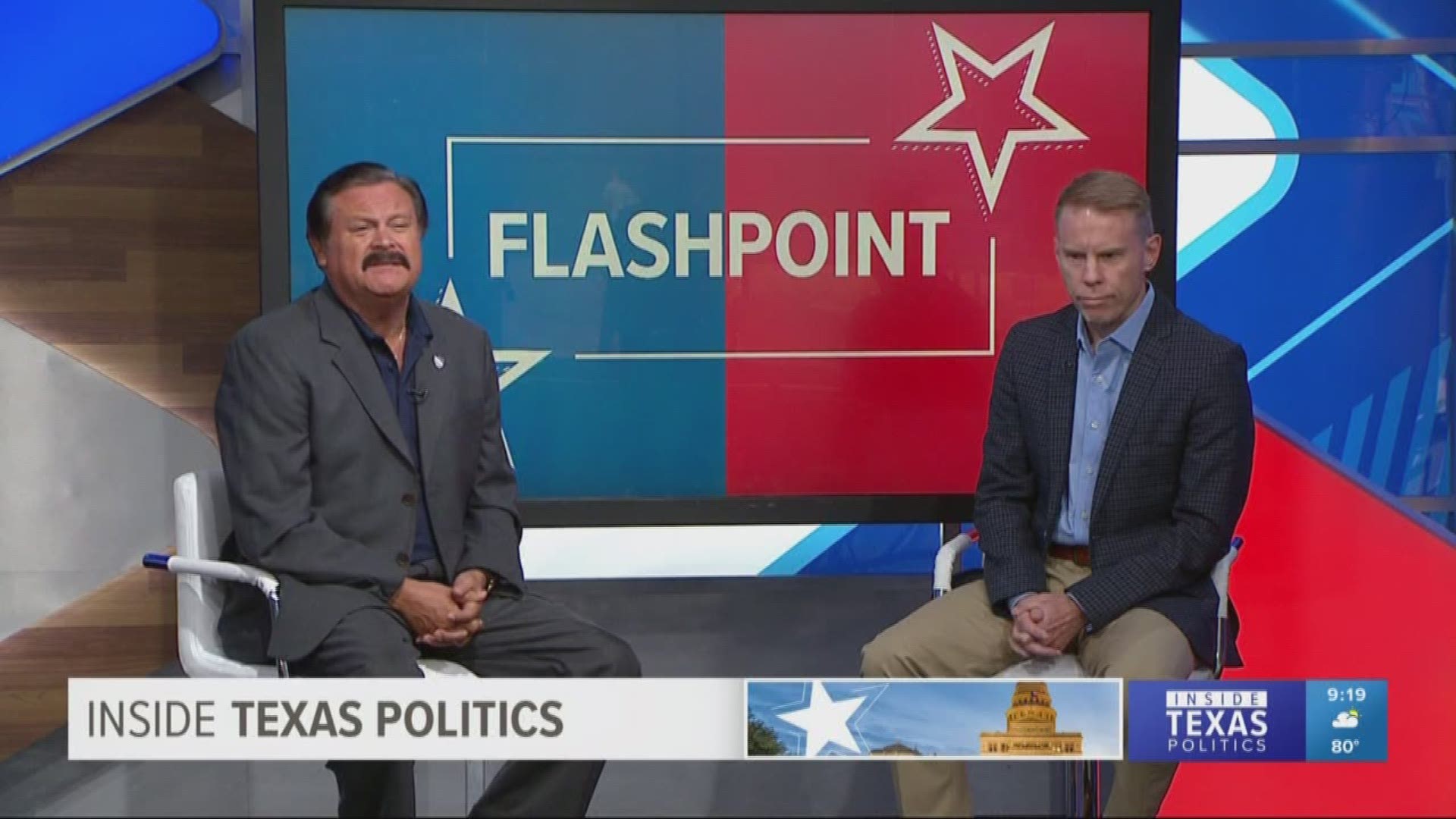 Texas Governor Greg Abbott has talked about the failures that led, in part, to the massacre in Odessa, Texas. Democrats want Gov. Abbott to call a special session and do something about it. Two takes in Flashpoint. From the right, Wade Emmert, former chairman of Dallas County's Republican Party. And from the left, LULAC's National President Domingo Garcia. 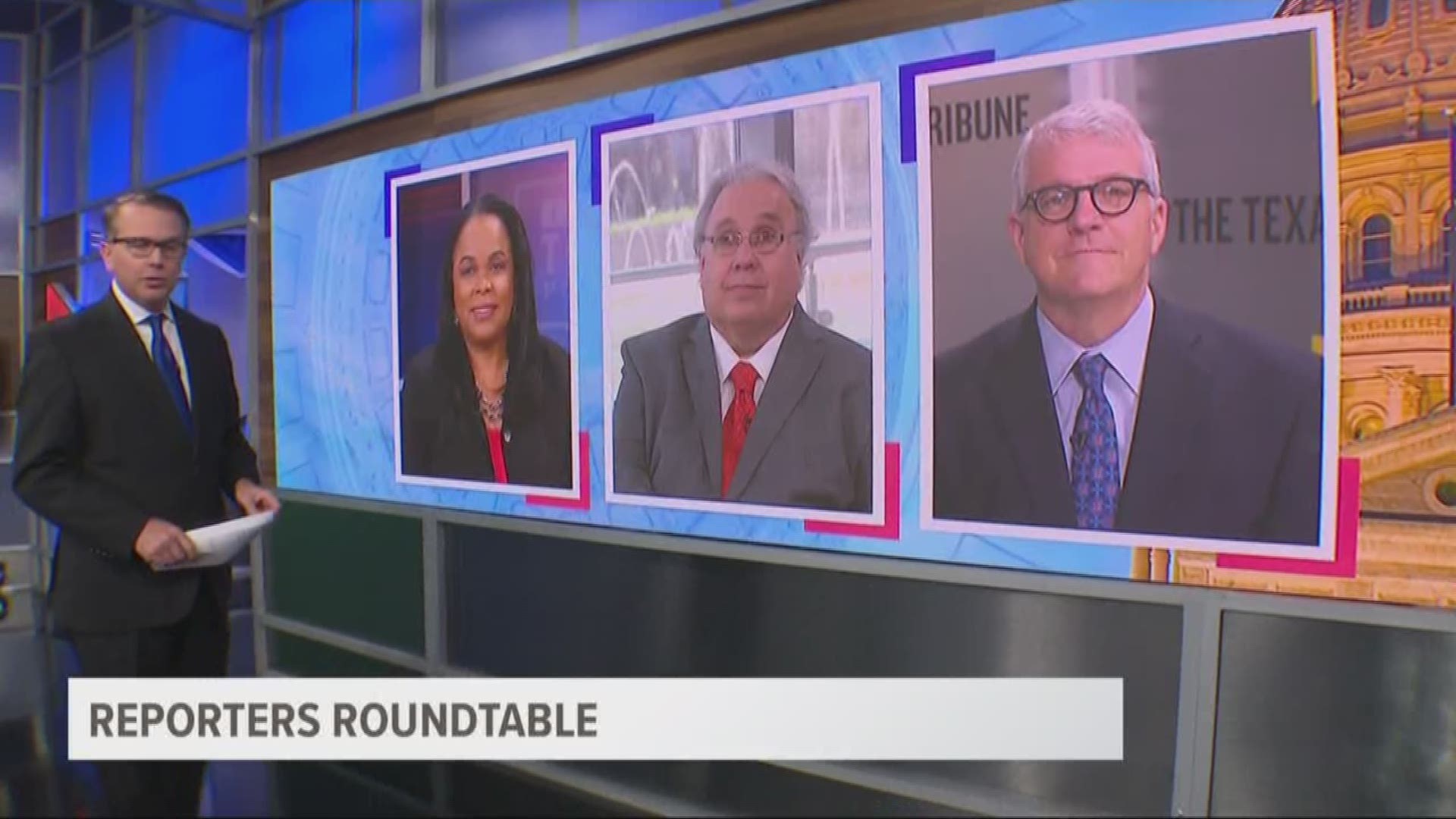