Voters in Tarrant County won't be able to cast their ballots at one of the planned vote centers. 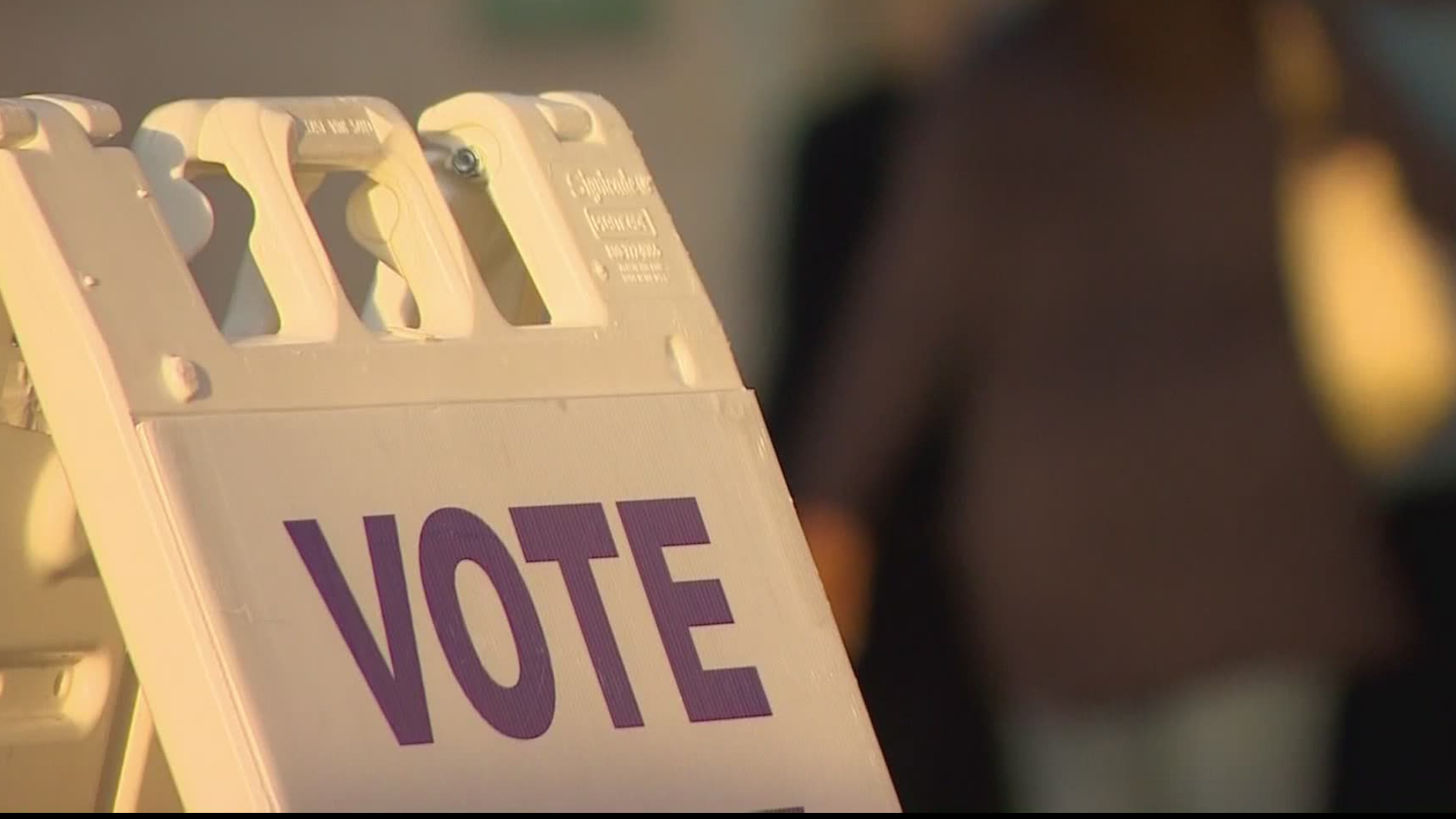 Many Texans will head to the polls Tuesday to vote during the primary runoffs on U.S. Senate candidates, U.S. representatives, judges and other local positions.

Election Day will conclude the Democratic and Republican primary runoffs in the state after early voting ran from June 29 to July 10.

Voters in Tarrant County, however, won't be able to cast their ballots at one of the planned vote centers.

The air conditioning at Christ Cathedral Church in Fort Worth has malfunctioned, causing the Tarrant County Elections Administration to close the location, officials tweeted out less than an hour after polls opened at 7 a.m.

Tarrant County allows voters to cast their ballots at any polling place, though, and officials suggested voters head to one of the three centers closest to the closed in Fort Worth:

Many other counties in North Texas participate in the Countywide Polling Place Program (CWPP). If a voter's county does participate in CWPP, they can vote at any polling place in the county on Election Day.

If their county does not participate in CWPP, however, they can only vote at the polling place assigned to them on Election Day.

Polls will be open across Texas until 7 p.m.

Notice any issues at your polling place? Let WFAA know by sending an email to news8@wfaa.com.