Who's on the runoff ballots in Tarrant County? 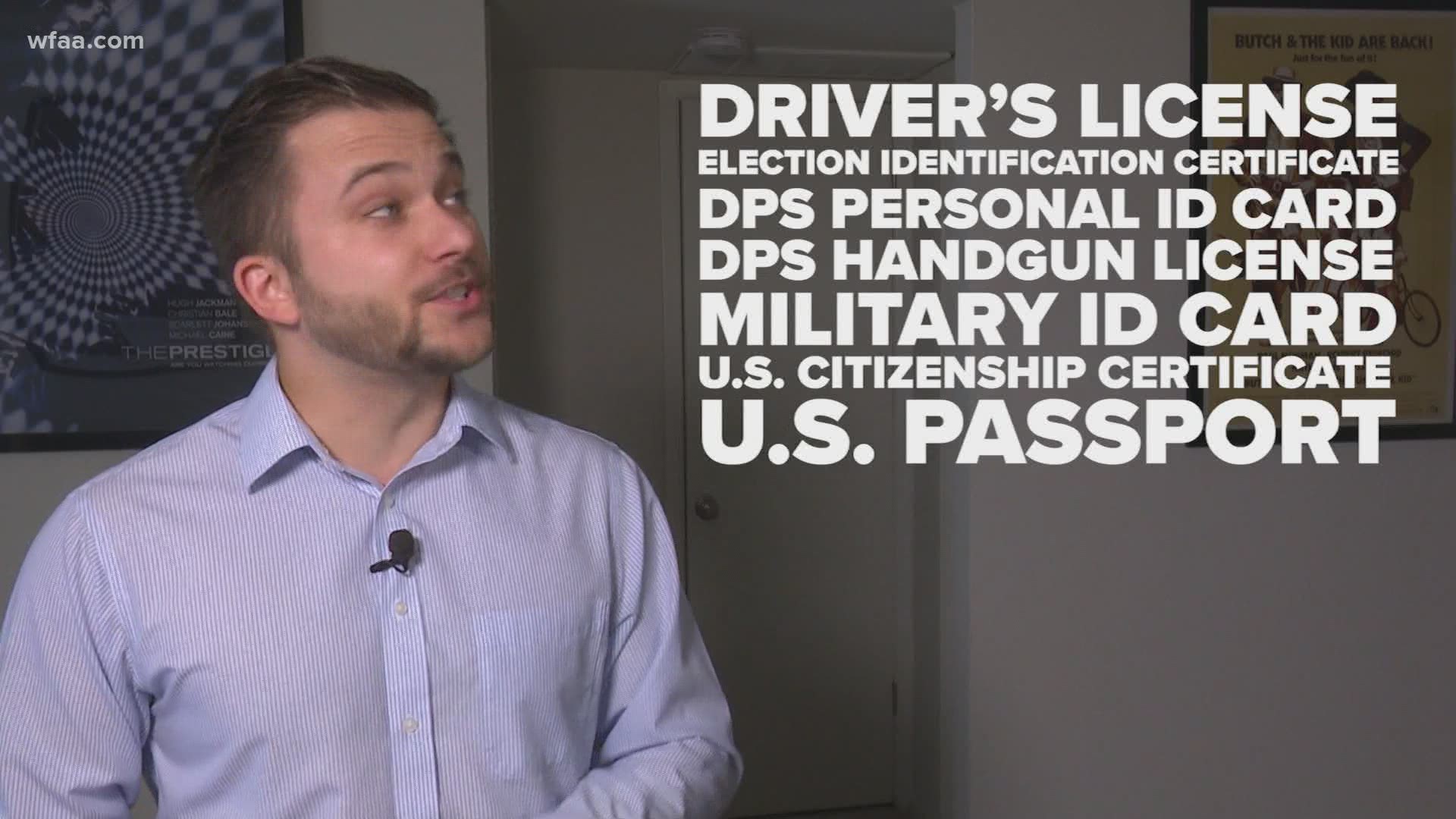 Here's a look at who's on the ballots for the Republican and Democrat primaries in Tarrant County:

Who is Elizabeth Beach?

Beach is currently the judge of Criminal District Court No. 1 in Tarrant County. She has held the position since October 2013.

A self-described "tough-on-crime former prosecutor," Beach graduated from the University of Texas School of Law and has taught criminal justice at Texas Christian University for the past two decades, according to her website.

Who is Brian Walker?

Walker has practiced criminal law, civil law and military and veteran's law for more than 16 years, according to his website. He has written more than 100 civil and criminal appeals and handled more than 75 trials since he became a prosecutor in Harrison County after graduating from the University of Houston's law program.

He served as a judge advocate in the U.S. Air Force Reserves from 2010 to 2019 and describes himself as a "seasoned appellate attorney." His father, Judge Scott Walker, currently sits on the bench of the Texas Court of Criminal Appeals.

John Wright and Pedro "Pete" Munoz are also running against each other to represent the Democratic party in the race for County Constable of Precinct 5.

Who is John Wright?

Wright has worked in law enforcement for 27 years, 19 of which he has worked as a deputy constable for Tarrant County's 8th Precinct.

Under his leadership, the constable's office would effectively and efficiently serve civil papers and warrants, according to his website.

"We will be committed to ethical conduct, high performance standards and compassion in serving our community," he said on his website.

Who is Pedro "Pete" Munoz?

Munoz has worked as a Texas Peace Officer for 20 years, his website says. He has held multiple positions over the course of his career, including time as a deputy constable.

He wants to run Tarrant County's Precinct 5 Constable's Office in a "fiscally responsible manner," saying accountability is key, including the logging and tracking of property and money.