Election Day: What to expect voting during a pandemic

There are sanitized styluses, shields, masks and fewer voting locations. 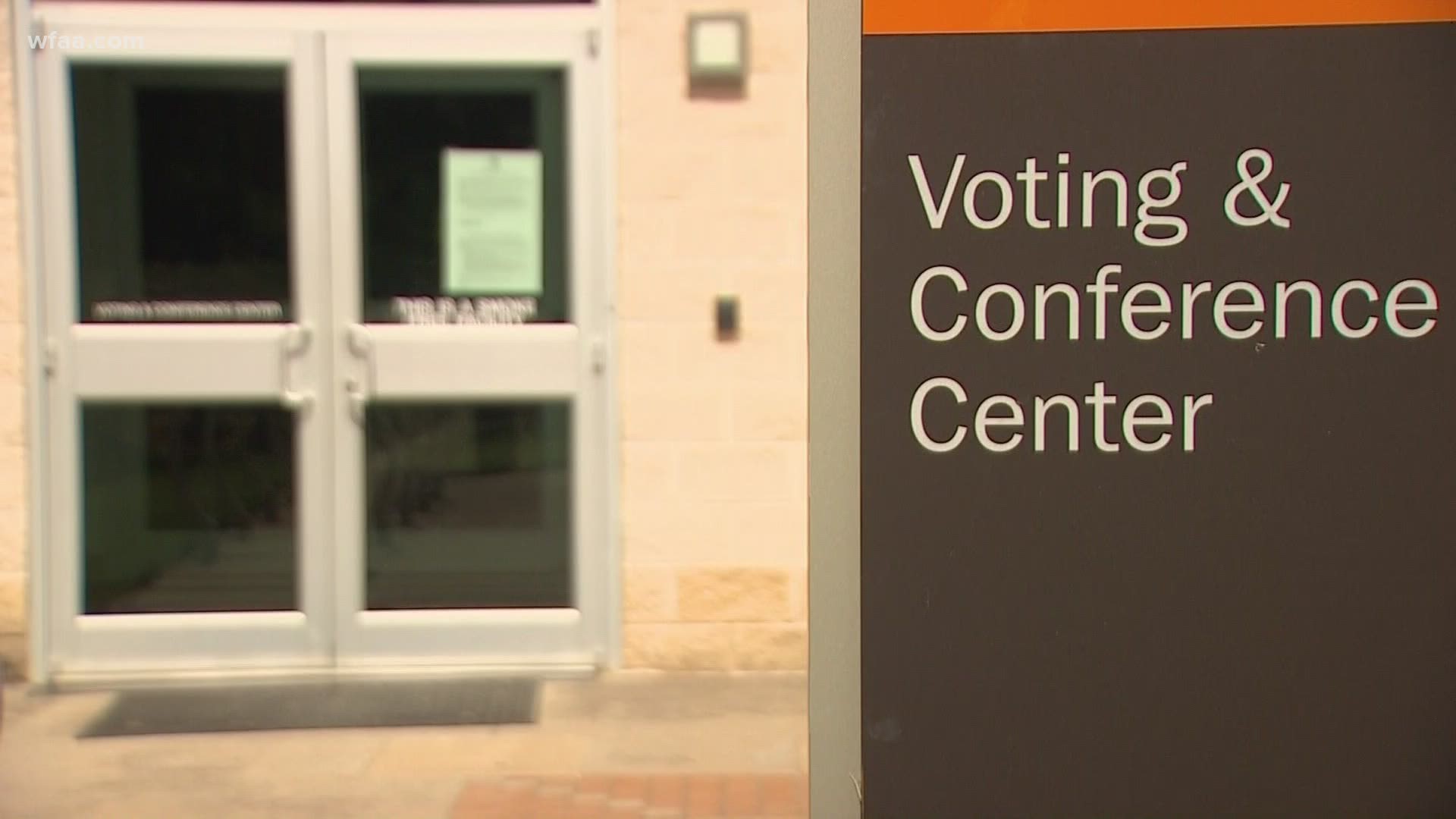 The two counties have seen a combined 115,000 early voters plus 38,000 absentee votes, about two or three times normal for a Democratic runoff.

“Everybody’s concerned about being out there and being exposed,” Garcia said. “Don’t be exposed. Cut the time down by having your ID ready, knowing what you’re voting on it and just going straight to it.”

But using masks is optional for both workers and voters.

Because of her age, White is squarely in the at-risk category. She says most voters are wearing masks, though some have refused them.

“Which was discouraging, because we’re doing everything to protect ourselves and protect them,” White said. “I’m really having second thoughts about doing it in November.”

“I wouldn’t say it was drastically different, Garcia said. “In the last two weeks, there’s always that 'I’m in, I’m out.'”

They’re reminding people to check online to make sure they know where to vote and know which locations are open.

Workers make sure any lines are distanced.

Dallas and Tarrant counties considered separating voters with or without masks. Both decided against it, but are discussing it as an option for November.

“We don’t any voter to feel singled out or sent to the corner, the bad kids corner,” Garcia said.

Statewide, daily case counts are 10 times higher than when elections were postponed in May because of the virus that hasn’t gone away.

“I think with the precautions we have in place, everyone will be well-protected,” Garcia said.