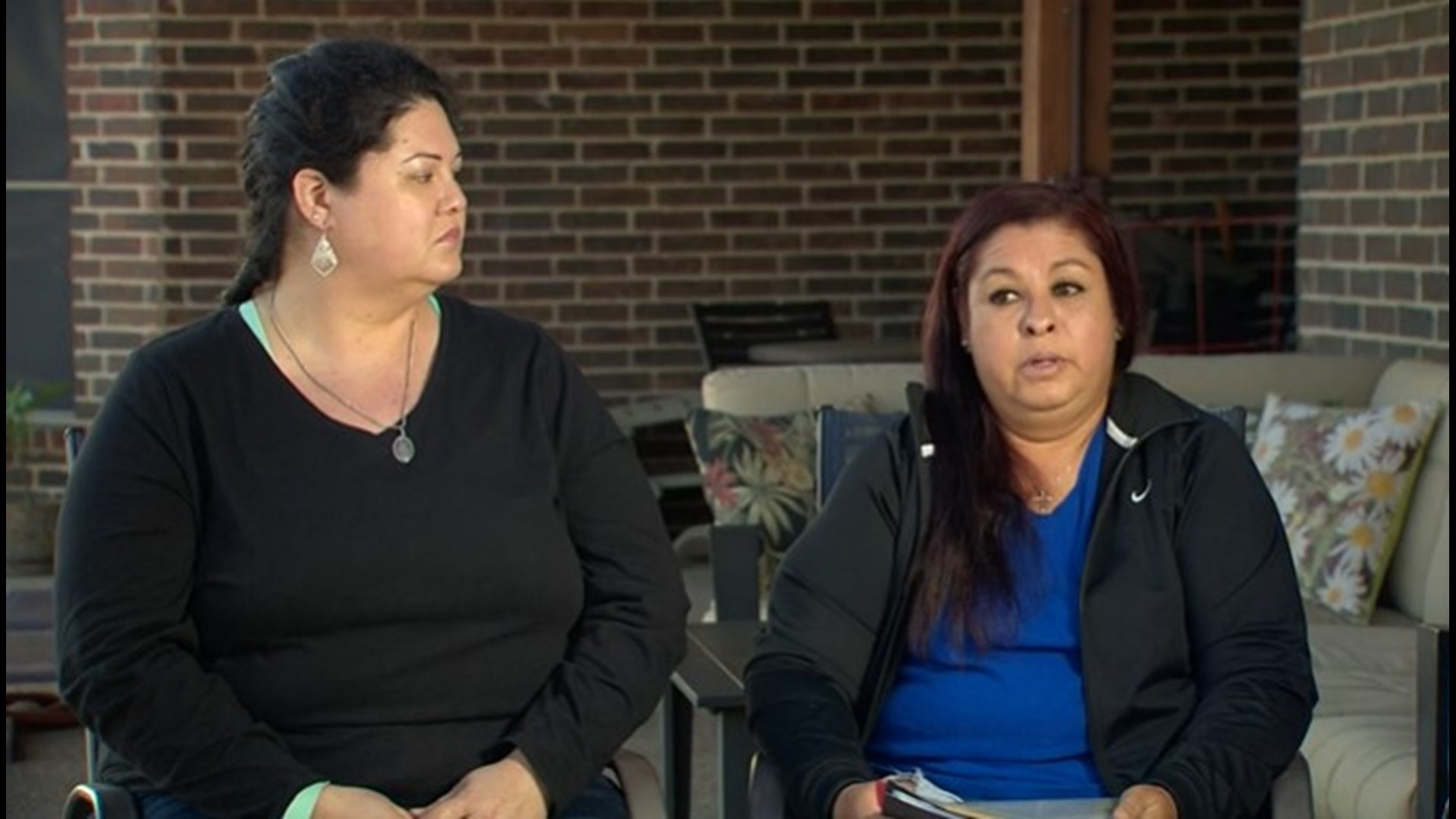 FORT WORTH, Texas — Updated at 10:54 p.m. Wednesday with responses from the Tarrant County DA and Krouse's lawyer.

A Tarrant County medical examiner is being fired after an audit revealed more than two dozen homicide cases he worked on last year had omissions, lapses, and failures to obtain all necessary records, according to a letter and an audit emailed by the Tarrant County District Attorney's Office and obtained by WFAA.

The audit performed by Tarrant County Chief Medical Examiner Dr. Nizam Peerwani says Deputy Medical Examiner Dr. Marc Krouse was suspended from performing homicide case autopsies back on Nov. 9 after errors were found in two cases he worked. It was first prompted by “errors discovered in the autopsy report on Alfredo Olivares, Jr." Olivares was shot and died on September 19.

Reached by phone, Dr. Krouse’s attorney Darrell Keith said he is still reviewing and processing the audit and disagrees with the rush to judgement. He said the audit was neither independent nor impartial.

“We’re conducting investigation into what the medical examiner’s office has done to Dr. Krouse as well as the roles of Dr. Peerwani and the commissioners court,” Keith said.

WFAA obtained the audit and notice of his termination after they were sent to attorneys with cases in the county.

The notice states that Krouse was placed on administrative leave on March 25 with his last date of employment on April 24.

“Although in most cases, these did not necessarily impact the assignment of cause or the manner of death, the reports left questions unanswered and demonstrated lack of due diligence,” the audit reads.

One of the most egregious errors was the case of Jose Moreno who suddenly died in Feb. 2020 from what was listed as “Complications of Paraplegia due to Remote Gunshot Wound” from a workplace shooting that happened in 1990.

The audit says Krouse skipped over several documents and that cause of death “is not supported by source documents examined."

Moreno’s family only found out through news reporting Wednesday.

“I just want to know what he was thinking,” Vanessa Morales, Moreno’s sister said. “What made him rush through the autopsies or not give enough detail. I just want to know where his head was at the time. Why were you not giving us closure. Why are you letting this happen? You’re responsible and we want answers.”

“Because of an ongoing investigation, the commissioners court made the decision that Dr. Marc Krouse should not be working on any Tarrant County cases and were informed by medical examiner Dr. Nizam Peerwani, that Krouse would be terminated,” Tarrant County Judge Glen Whitley told WFAA Tuesday.

Krouse began working as a Deputy Medical Examiner in 1978, according to his profile on the county’s website.

Attorney Christy Jack now works as a defense attorney as a partner at Varghese Summersett, but she previously worked as a Tarrant County prosecutor for nearly 25 years and believes the impact of the audit could be felt for years.

“Dr. Krouse’s work has the potential to effect in the hundreds of cases, and so, privately, you’re going back and knowing that any homicide case you have an additional hurdle as a prosecutor that you’re going to have to overcome," she said Wednesday.

The Tarrant County District Attorney’s Office shared the following response on the impact of the audit on cases:

“Last week we received an audit that Dr. Nizam Peerwani conducted regarding the work of his employee, Dr. Marc Krouse. The Tarrant County Criminal District Attorney’s Office did not author the report and we did not alter its content. It is our legal and ethical obligation to provide Dr. Peerwani’s audit to defense attorneys. That is what we’ve done. Moving forward, defense attorneys have the right to ask trial judges if they can question witnesses about the audit. The judges will decide if the information is admissible. We were advised by Dr. Nizam Peerwani that he placed his employee, Dr. Krouse, on administrative leave beginning on March 25, 2021, with his last day of employment on April 24, 2021.”