Do you still have to pay those fines? We find out. 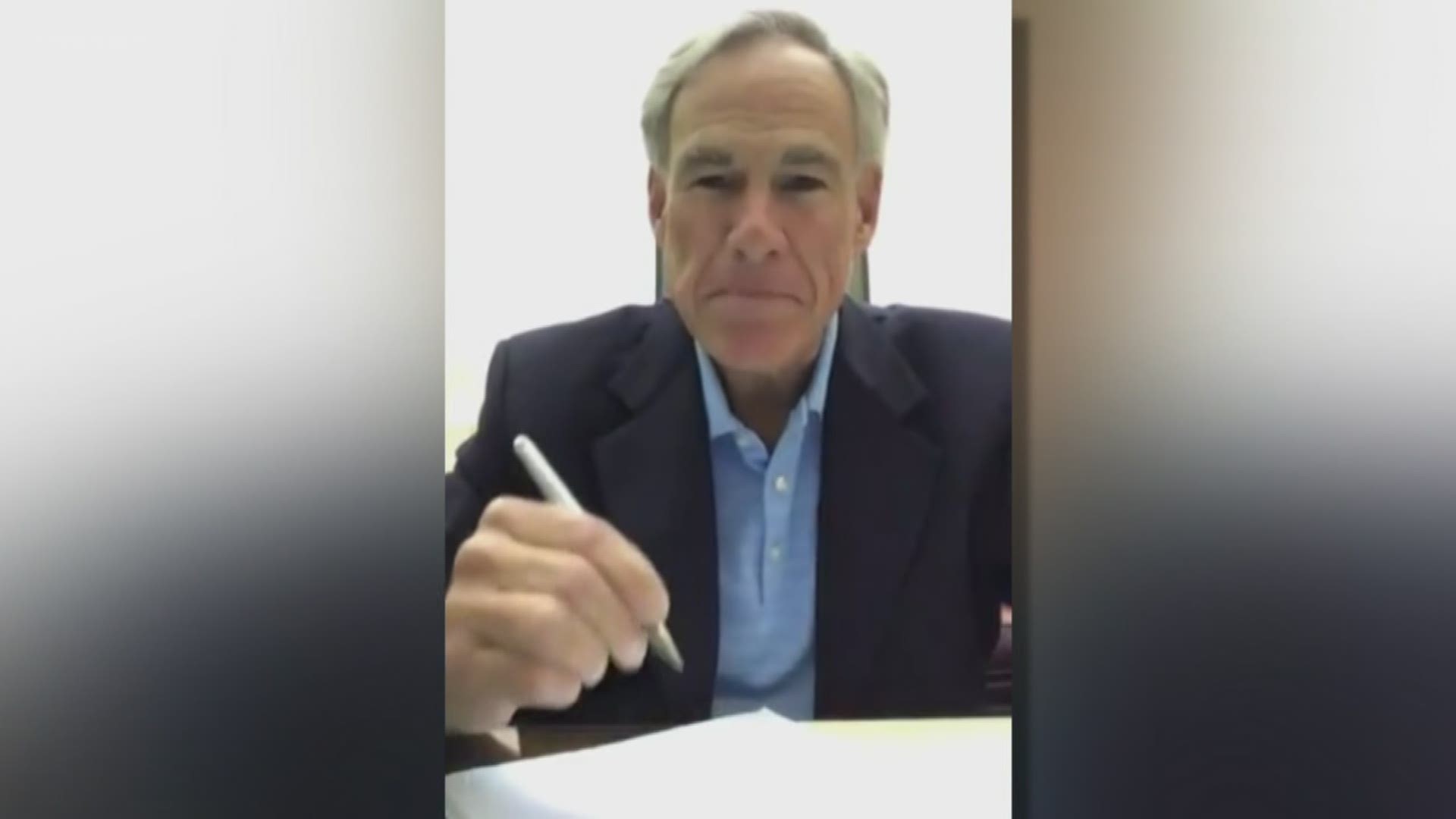 FORT WORTH, Texas — If you’re happy red light cameras are going the way of the dodo, you can thank Kelly Canon.

“It's a new day in Texas,” she said, smiling Monday.

Canon helped get the cameras removed from Arlington in 2015.

“That just whet the whistle, if you will,” she said.

After that, she and a team of other opponents set their sights on doing the same statewide.

The law says cities may continue to operate their red light camera programs until their contracts are over. However, cities like Fort Worth and Haltom City said they’ve already terminated those contracts. Grand Prairie says the physical cameras are still up, but they’re not active and “no violations will be issued after May 31, 2019.”

But—and this is important—even if cities continue those existing contracts, the law now says agencies no longer can refuse to register your car if you have an unpaid red light ticket.

RELATED: Verify: Red light cameras may lead to more accidents. Is this true?

“So really, at this point, if you owe the debt, it's just a debt. They can potentially still come after you and sue you, but I don't see that happening,” he said.

Fort Worth confirmed to WFAA on Monday it will no longer be collecting outstanding red light camera violations, and their red light camera office is closing this week. The city had 58 cameras at 44 intersections.

City officials did not say how many tickets remain outstanding, or how many red light camera tickets they give out a year.

However, the city of Frisco told WFAA on Monday that violations prior to the bill being passed are still due.

Proponents of the camera said they helped prevent red-light wrecks.

But others like Canon felt it was just a money grab with no true safety benefit, and she’s happy to see them go.

“We're just ecstatic; we really are,” she said.