'What they did to him was injustice': Mother reflects on Dallas officer killing young son 47 years ago

47 years ago, a Dallas police officer played a game of Russian roulette with an innocent child and murdered him. 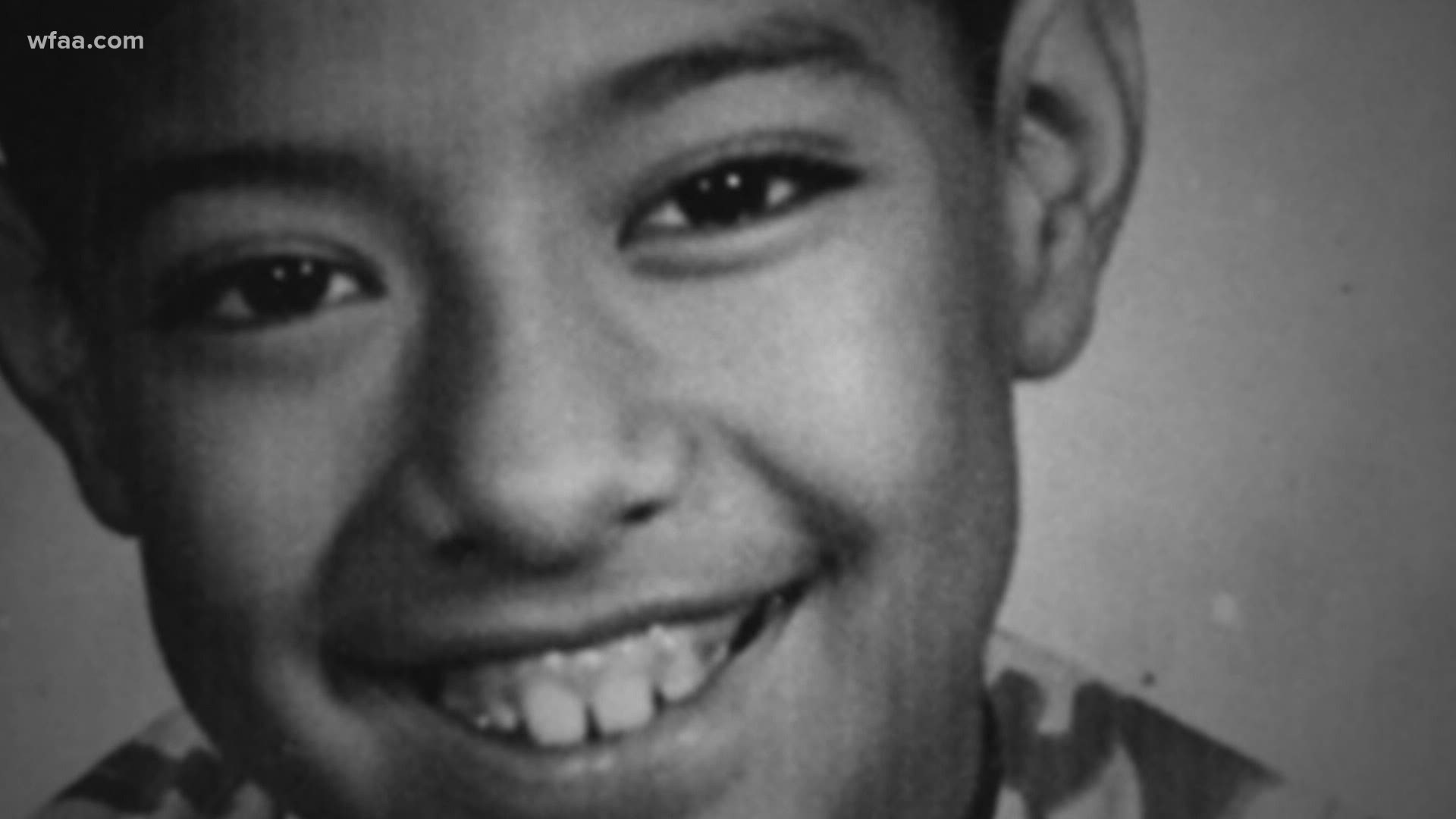 Santos Rodriguez. It's a name the City of Dallas should never forget.

Forty-seven years ago, a Dallas police officer played a game of Russian roulette with an innocent child and murdered him.

Nearly 50 years later, neither Santos' mother nor brother has recovered.

"He meant everything to me. He was my son. What they did to him was an injustice," Bessie Rodriguez said.

Bessie hates having to relive what happened to her son. The brutal murder of 12-year-old Santos Rodriguez in 1973, at the hands of a Dallas police Officer Darrell Cain sparked outrage and protests in the streets of downtown Dallas.

Similar cries for justice we are hearing on the same streets nearly 50 years later.

"My boys didn't have a chance," said Bessie.

Not a day goes by that she doesn't think about her son and the way he died.

"He had that gun right there near his temple so he kept telling him if he didn't tell the truth he was gonna shoot him," she said.

In the middle of the night on July 24, 1973, Santos and his brother were taken from their home, handcuffed, and put inside a patrol car.

Two Dallas police officers accused them of stealing $8 from a cigarette machine at a nearby gas station.

While trying to force a confession, Cain pointed his police pistol at Santos' head and pulled the trigger, murdering him.

Cain was found guilty of murder and served only 2 and a half years of his 5-year sentence.

"He just got away with it," said Bessie.

Credit: G. William Jones Collection at SMU
While trying to get a confession, Darrell Cain pointed his police pistol at Santos Rodriguez's head and pulled the trigger, killing him.

Bessie and her son David, who was 13 years old when he witnessed the brutal murder of his brother, feel like they have been treated more as a nuisance than as loved ones who are still suffering.

"His brother David who was in the police car when Santos was killed is psychologically damaged. He has had no help over these years," said Jawad.

In fact, for decades Dallas didn't even address the family's pain until the mayor publically apologized in 2013.

"It took us 40 years to get an apology from the mayor of Dallas to his mother," said Jawad, who has worked with local leaders for years to try to help Santos' now 75-year-old mother.

"We just have struggled. He (David) needs help. He needs to see a doctor," she said.

Jawad says the City can only change its future by remembering the sins of its past and present.

"Dallas has got a very dark history and for many years it has been trying to run away from this dark history."

"It's a significant story and Dallas must learn to embrace the story of Santos Rodriguez," he said.

Last year, the community center at Pike Park in Uptown Dallas where Santos used to play was renamed after him.

The City of Dallas plans on unveiling this memorial statue in Pike Park next year along with renovating the building.

Current city leaders are trying to do what's right because it's never too late to right a wrong.

"He was special. While I can, I will still go to the cemetery take him flowers and pray for him. I have gone all these years," Bessie says.

She still visits her son's grave every month. She wants to believe what happened to Santos won't happen again, but she has lived long enough to know otherwise.

"Santos ain't the first and I don't think he'll be the last," she said.

Bessie says before long she'll be gone and doesn't want what happened to Santos to be forgotten.

"I don't want them to forget the injustice."

Cain died last year in Lubbock. Missing in his obituary, was any mention that he was ever a Dallas police officer.

WFAA reached out to his family and spoke with them about this story. They declined to do an on-camera interview.