Rev. Peter Johnson reflects on 60 years of fighting against racial injustice and for racial equality. 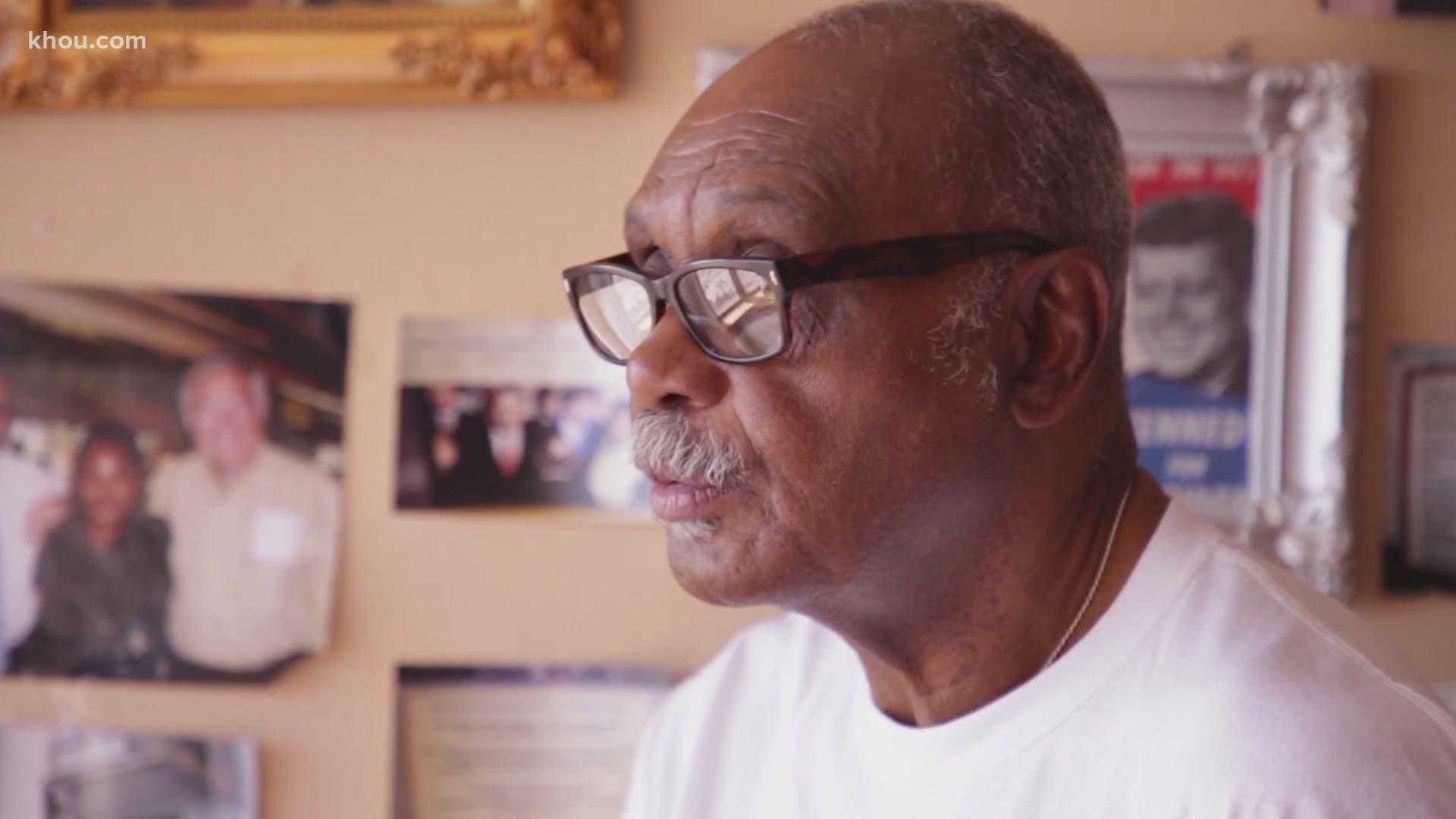 From his office in Dallas, he’s sharing his perspective on what’s going on today.

“America is just as racist today as it was 60 years ago,” he said in a Zoom interview. “Most racists in America, the problem is they don't know they're racists. They have told themselves a basic lie: that they have overcome their racism."

Johnson reflected on what's changed over the decades.

Johnson also weighed in on the movement in some parts of the country to defund or abolish police.

“Whether there is (a) police department or (no) police departments, the problem of racism will still exist,” Johnson said. “We have to figure out how to get our black and white people well and healed from the disease of racism. How to do that? I have no idea how to do it.”

Johnson said there are no simple fixes.

“How to save America from America?” he asked. “I think the young generation of white kids that's in the street today saying, 'Hell no, America must change,' to me is a powerful, powerful step forward. We've got a generation of American Anglo kids who are basically looking at Americans (and saying), 'This sh-t (has) got to change.' And I have faith that they are not going to accept the America that my generation of white people accepted."