The death of Santos Rodriguez spurred the same conversations and vows for change. 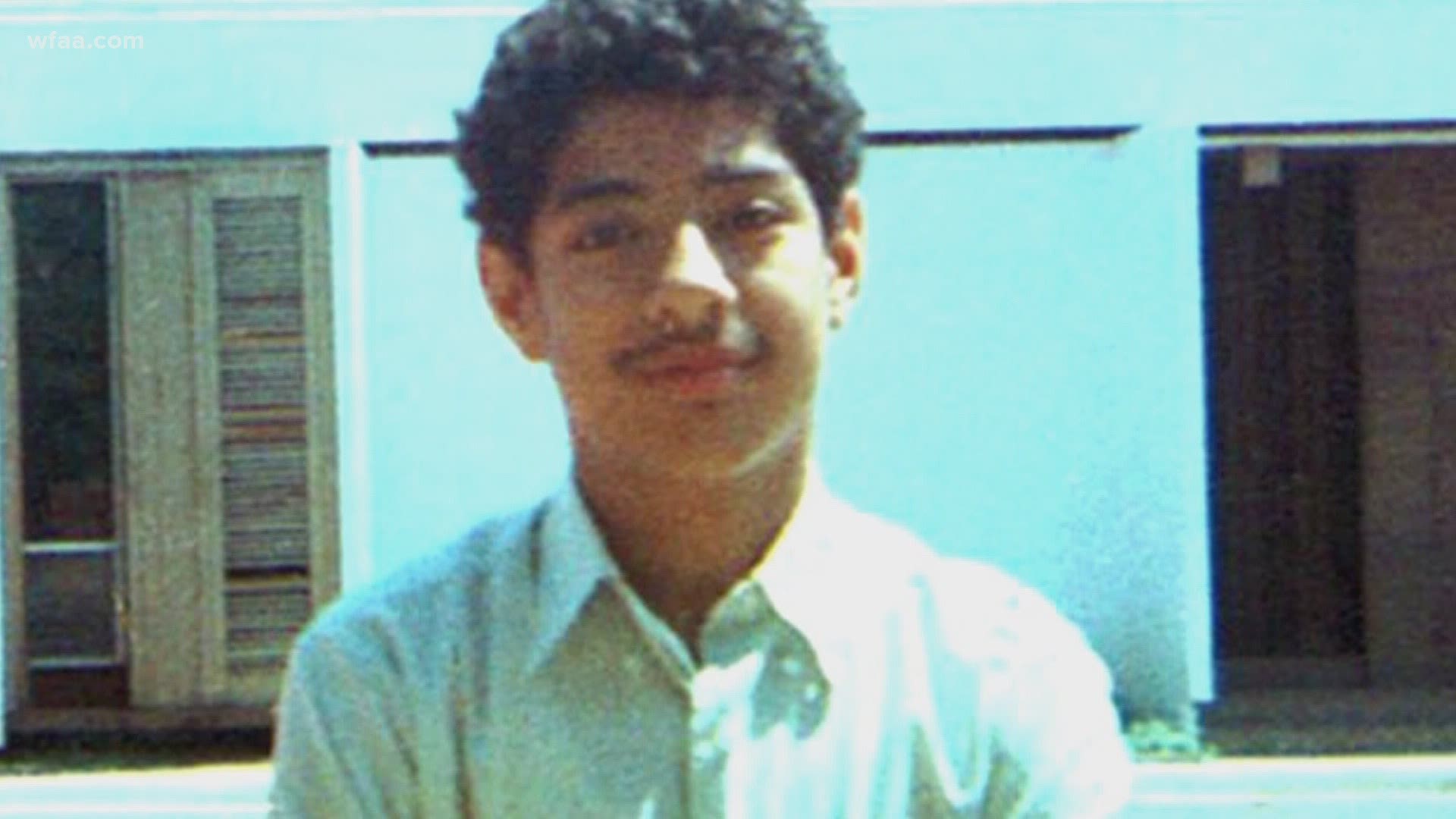 A police officer charged with murder. The protests. The riots.

And the hope of a change.

The same cycle of public unrest we are seeing 2020 marched the same streets of Dallas in 1973 following the shooting death of 12-year-old Santos Rodriguez.

On July 24, 1973, eight dollars were stolen out of a cigarette machine in a burglary at a gas station on Cedar Springs.

Following an eyewitness account, two Dallas police officers picked up Rodriguez and his brother. While trying to get a confession, Darrell Cain pointed his police pistol at the boy’s head and pulled the trigger, killing him.

Cain would plead not guilty in court, claiming it was all a horrible accident because he thought the gun was unloaded.

But the Latino community gathered to express their grief and frustration at Pike Park where Rodriguez used to play.

Old WFAA stories archived in the SMU Jones Film Library show the gathering and anger at the system of policing they felt targeted their neighborhoods.

And then just as now, a march through downtown led to acts of violence causing damage to several of the exact same storefronts on Main and Commerce Streets, boarded up in plywood nearly 50 years apart.

Cain was found guilty of murder but would serve just two and a half years in prison.

Meanwhile, the death of Rodriguez spurred the same conversations and vows for change. A reporter at his funeral said, “Out of the darkness, the hope is there will come light.”

The City of Dallas plans on honoring Rodriguez with a memorial statue in Pike Park scheduled to be unveiled in 2021.