Plano has gone from one homicide in 2019 to four in a matter of days. Police chief Dan Curtis says the city still boasts historical lows in violent crime rate. 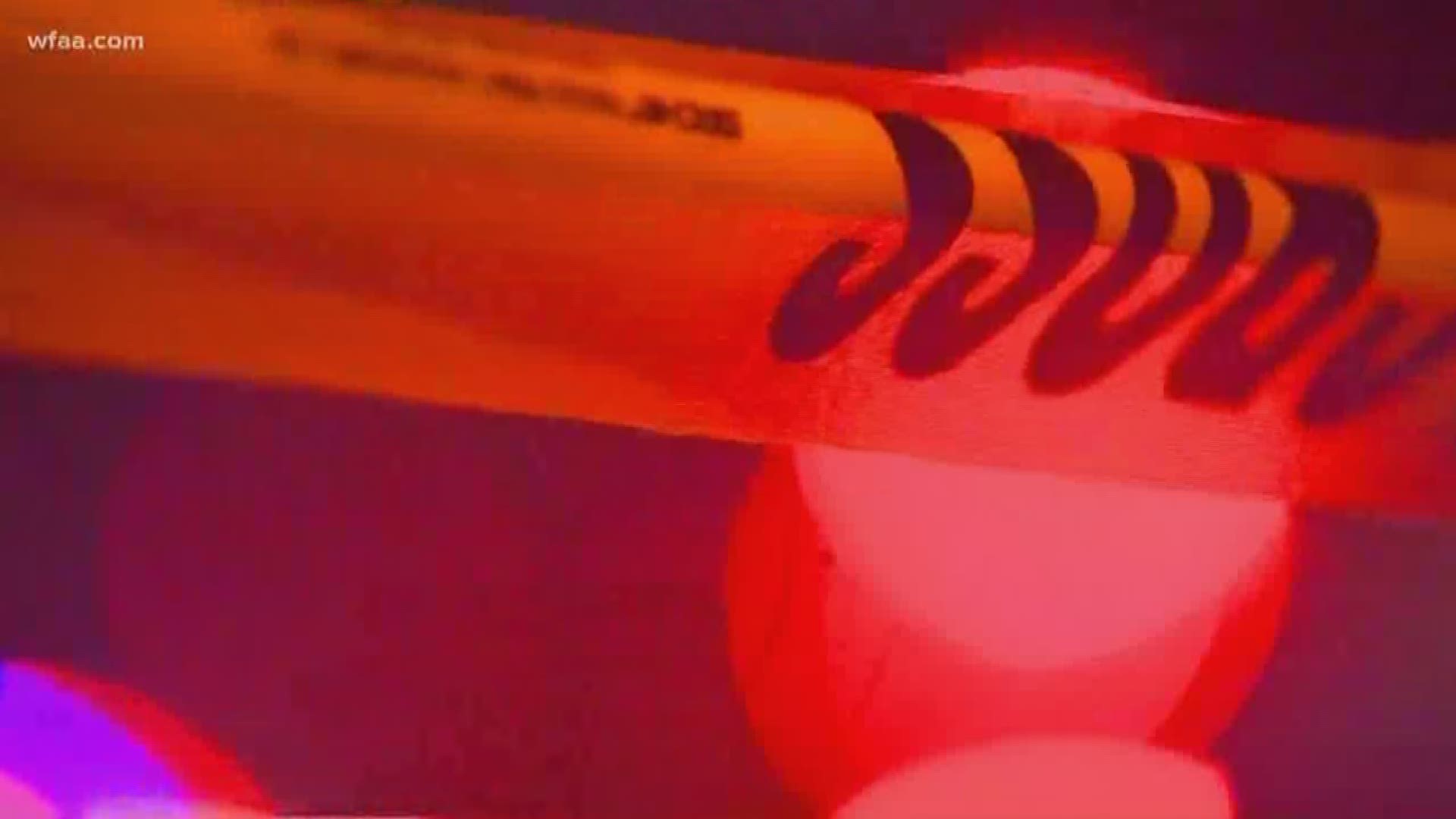 Plano is one of the safest cities in America, but it just had one of its most dangerous weekends. Before this weekend, the city had reported just one homicide for 2019.

After this weekend, it had four.

Curtis admits he did not get much sleep over the last couple days. His officers are working two separate homicide cases, which is a rarity. Plano averages between four and five homicides each year, which is remarkably low for a city of its size, boasting a population of roughly 286,000 people.

On Saturday, Allen high school student Marquel Ellis Jr was shot and killed at a house party in the city. Plano police arrested Kemond Smith, 17, of Forney, and charged him with murder.

The following day, on Sunday, officers responded to a welfare check for an apartment in east Plano. Late Tuesday, police identified that incident as a double homicide. Theresa Coomes and Jimmy Farris, both in their 70s, were found dead in the apartment.

McLennan County Sheriff's deputies arrested Carmen Moreno and Cynthia Wingate south of Waco after a traffic stop. Moreno had blood on her clothes and Wingate had two knives with blood on them in the car. Police say both suspects are connected to the deaths of the elderly pair, but have not yet been charged.

"We're going to have violent crimes. The good news is we have the resources to address it, and in the first incident we have a suspect in custody and the second incident we have two suspects identified," Curtis said.

Investigators are looking into how Wingate and Moreno knew the victims, but confirmed that they did know each other. Lo Tatum told WFAA early Tuesday that Wingate was a former best friend. Tatum says the two severed ties several years ago because of Wingate's drug use.

RELATED: After violence at short term rentals, neighbors worry about the properties next door

"Once she got into drugs it was hard for any of us to do anything for her," Tatum said.

"The important thing to remember is that each one of these homicides represents a life that was taken and it's tragic," Curtis said.