After a bloody traffic stop south of Waco, McLennan County officials contacted Plano police to conduct a welfare check at a house.

This story has been updated with charges filed against the suspects.

Two women arrested after a traffic stop near Waco allegedly had drugs and a bloody knife, linking them to a Plano house where a man and a woman were found dead Sunday night, officials said.

A McLennan County deputy pulled over a vehicle that wasn't staying in one lane around 9 p.m. Sunday on Interstate 35 near Bruceville-Eddy, about 20 miles south of Waco.

The driver, 29-year-old Cynthia Wingate, let the deputy search the vehicle, according to an arrest warrant affidavit.

During the search, the deputy found 3.2 grams of methamphetamine in a purse in the front passenger seat, a bloody knife and identifying documents connected to elderly people in Plano, the document shows.

During the stop, a second car pulled over. The driver, 23-year-old Carmen Moreno, got out and said she wanted to talk to Wingate, the warrant says.

There was blood on Moreno's jacket and a white pill fell out of her pocket, according to the police documents.

Drugs and other identifying documents were found inside the car Moreno had been driving. Neither vehicle the women were driving was registered to them, records show.

McLennan County authorities contacted Plano police and suggested officers perform a welfare check at a house in the 2300 block of Pebble Vale Drive, according to officials. One of the vehicles from the traffic stop was registered to the house.

Plano officers who performed the welfare check Sunday night found the bodies of a man and a woman inside the home, police said.

"Our officers made entry inside the residence and found a deceased male and female," Plano police officer David Tilley said.

The victims were identified as Theresa Ann Coomes, 71 and Jimmy Michael Farris, 72. Authorities say both victims were from Plano.

Detectives with the Plano Police Department have classified their deaths as homicides.

Plano Police say they executed arrest warrants for Capital Murder for both Wingate and Moreno in relation to the couple's deaths. They are being held in the McLennan County Jail, both with a bail of $750,000.

Jewelina Sosa and her family live in the apartment across from the victims. Sosa told WFAA that the elderly man could always be seen walking his dog.

Sosa said he was very friendly, but also "very quiet."

"He would sit on his stairs. You could come by and talk to him, and he was fine with that. I've been mourning all day because I know what kind of man he was," Sosa said. 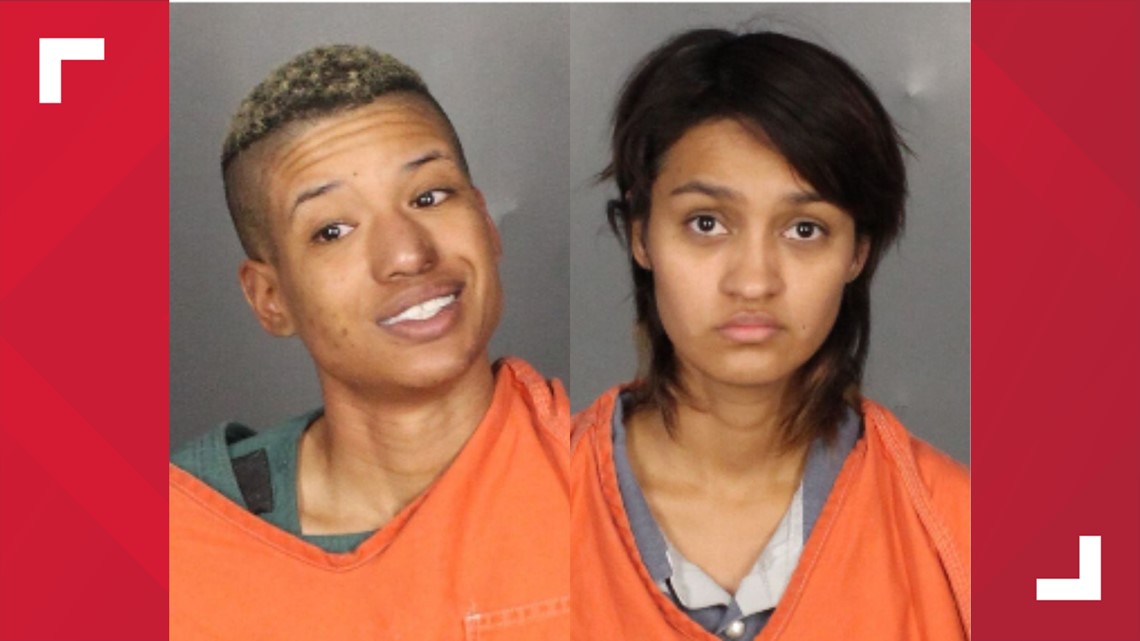