After violence at short term rentals, neighbors worry about the properties next door

Not every short-term rental is booked to host a huge, out of control and potentially dangerous party. But when that happens, neighbors fear the worst. 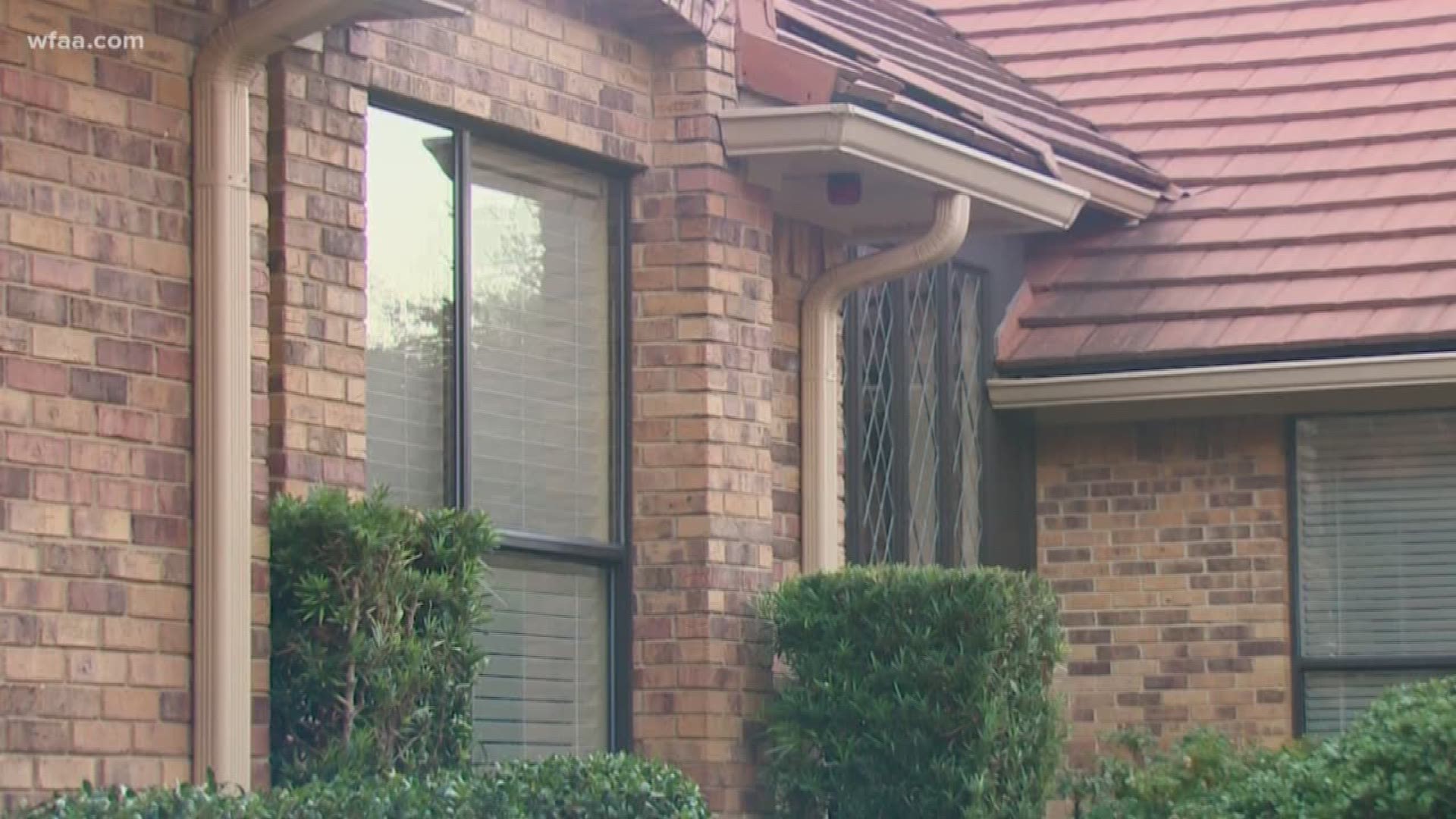 DALLAS — Days after a shooting at a short term rental in North Texas claimed the life of a teenager, neighbors living next to homes often booked for parties fear the same could happen on their block.

Thousands of short term rentals are dotted throughout North Texas, but only certain listings are primed for big groups or to host big parties. Emil Lippe lives next to one of them, in Dallas' Lakewood neighborhood.

He's lived there a little over 35 years. Two and a half years ago, his next-door neighbor moved out and sold the property. The person who owns it now has it listed online as a short term rental for more than 16 guests with five bedrooms, 12 beds, and three baths.

"A lot of times on the weekends or holidays, you’ll see a large number of cars, said Lippe. "Cars parked on the grass, liquor bottles in the front."

"One afternoon, a bus pulls up on Gaston and they unloaded about 30 or 40 college students," he said.

Each big party has left Lippe frustrated, but in the last three weeks, there is new a sense of fear. On Saturday, a teen pulled out a gun at a house party at a nightly rental on the 3200 block of Peachtree Lane in Plano.

Marquel Ellis Jr., 16, a sophomore at Allen High School, died from his injuries after someone randomly shot into the house. Kemond Smith, 17, of Forney was arrested Monday afternoon and charged with murder in connection to Ellis' death.

On Nov. 2 in far north Dallas, neighbors captured the sound of gunfire on camera at a rental house on the 2900 block of Harbinger Lane where the party spilled out into the front yard. No one was injured.

Two days before, on Halloween night, a shooting at a California Airbnb in the Bay Area left five people dead. It’s that party that had that company’s CEO promising on twitter an immediate ban on “party houses”, stronger screening for high-risk reservations, and a hotline for neighbors open 24/7.

RELATED: 'I've never been so scared to be in my home alone,' says neighbor following Dallas Airbnb party shooting

Two weeks and three days later, we reached out to Airbnb for specific details on what those plans are and how the company plans to look for red flags that aim to stop dangerous parties before they’re booked. We have not yet heard back.

"Airbnb says it’s going to monitor the rentals, but there’s no way they can do that," said Lippe.

He's skeptical. It’s not like he doesn’t want to rain on anyone’s parade. Lippe would just prefer his home wasn’t this close to the route.

Both Airbnb and VRBO have online portals where neighbors with concerns over short term rentals can share their issues with nearby properties.

RELATED: Airbnb to verify all 7 million properties to improve trust