Husband of Uber Eats driver killed in Haltom City: 'I don’t wish that pain on anyone. My own worst enemy shouldn't feel this pain.'

31-year-old Ryan Munsie died Saturday while making a delivery for Uber Eats. Haltom City Police said Wednesday night they made an arrest in her killing. 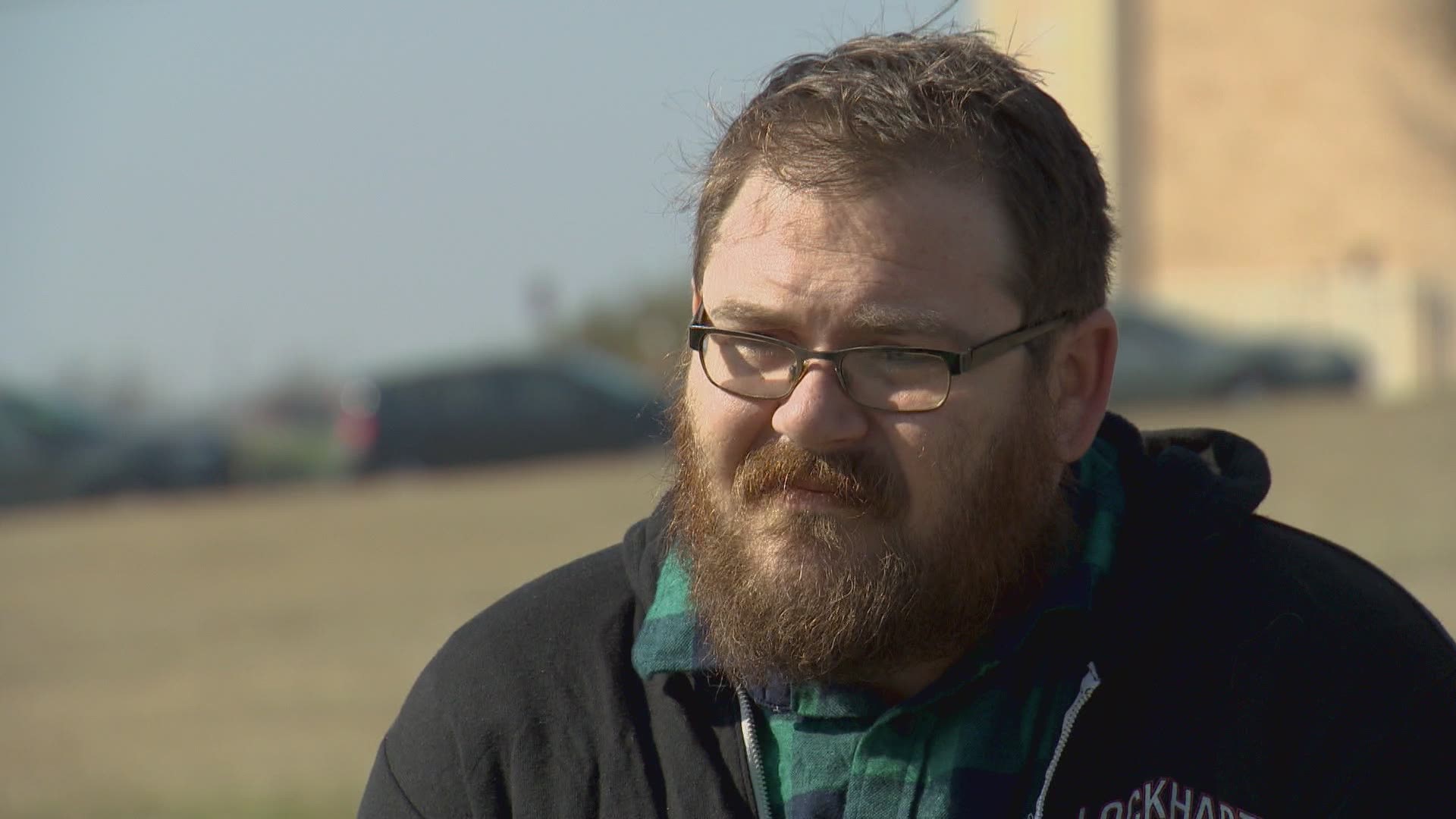 Updated at 7:20 p.m. with information from Haltom City police about arrests made in the killing of Ryan Munsie.

Haltom City police are working to catch the person responsible for the death of 31-year-old Ryan Munsie. Munsie died on Saturday night while making a delivery for Uber Eats.

Police announced Wednesday night that "arrests have been made this evening in the murder of Ryan Munsie in Haltom City," adding that more information would be available to the public by 9 a.m. Thursday.

Tarrant County Crime Stoppers was offering a $1,250 dollar reward for any information that leads to an arrest.

Munsie's husband, Camaron Graham, says she was working as a delivery driver to provide for her family. They’ve been together for seven years, married for four.

RELATED: 'She was always trying to put a smile on someone else’s face': Friends, family desperate for arrest after Uber Eats driver killed in Haltom City

The mother of three was working four jobs to provide for her family.

“The most important thing about her was her work ethic and her love for her children,” Graham said.

And that’s why she was out working Saturday, pursuing a special offer from Uber if the driver made a certain number of deliveries.

Police officers found her lying in the breezeway of an apartment complex at 4200 Northern Cross. She was pronounced dead at the scene.

It has been the most difficult week of Camaron Graham’s life.

“It’s hard to talk about, it makes me really sad, thinking about all the work she put in for someone to take it away from her, for nothing,” Graham said. “Every day I have to wake up and thinking it’s a nightmare, but I have to re-live it.”

He’s figuring out how he will move forward without the love of his life.

“I don’t wish that pain on anyone,” Graham said. “My worst enemy shouldn’t feel this pain.”

Over the last couple of days, the detectives were working nonstop to try to identify a suspect, police said.

Anybody who has any information can either call the Haltom City Police Department at 817-222-7027 or put in anonymous tips online through Crime Stoppers Tarrant County.

The family is trying to raise funds to offset the bills for Munsie's funeral and help her children out as they move forward without their mom. If you would like to donate, click here.