'If you want to be it, you have to see it first': Grand Prairie has 2 Black city council members for first time in city's history 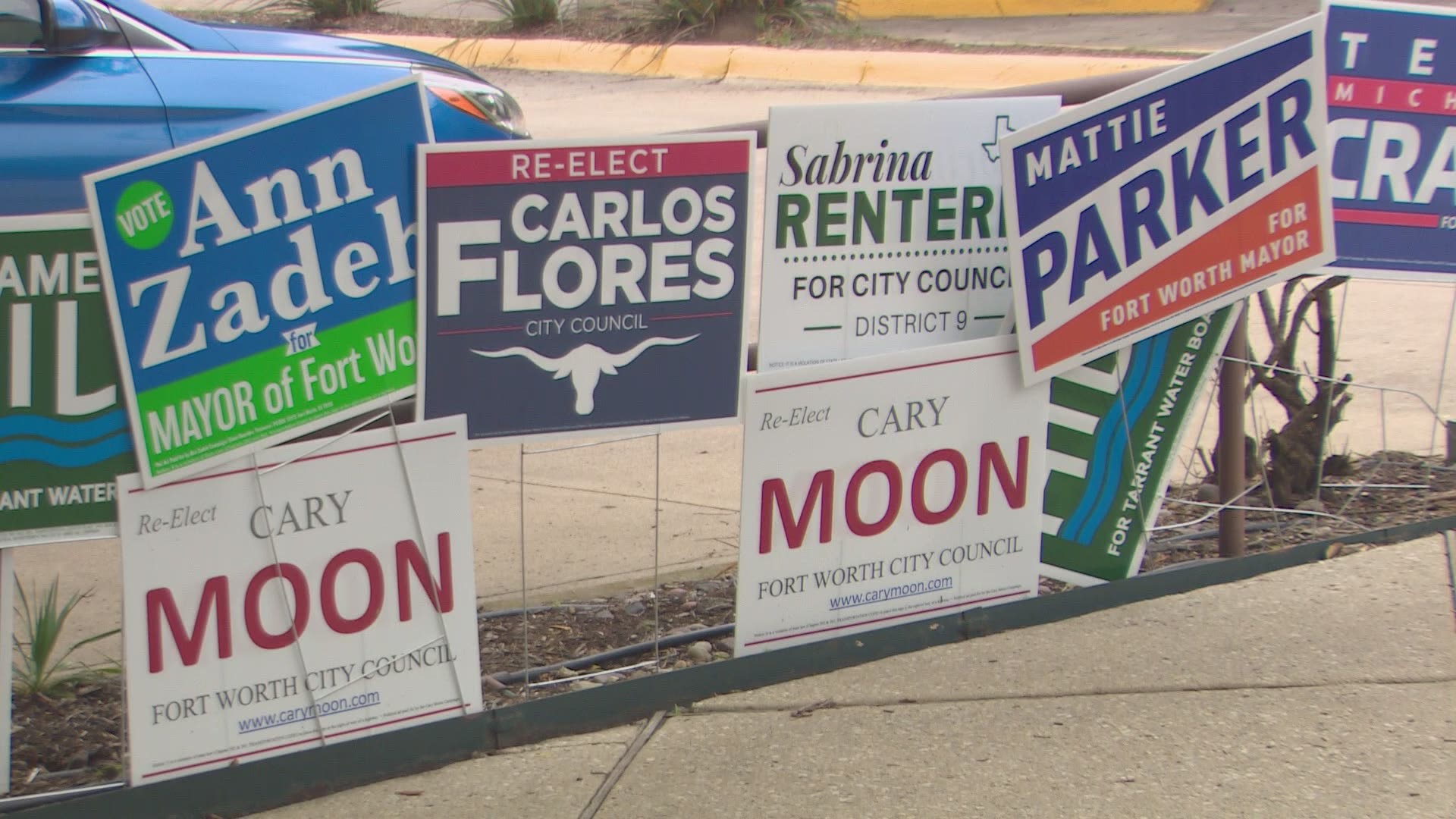 GRAND PRAIRIE, Texas — Grand Prairie will have two Black men serving as city council members for the first time in the city's more than 100 years of existence.

This is the first time Grand Prairie will have two Black city council members serving at the same time.

"You win with diversity," Johnson said. "I've traveled around the world and had the opportunity to learn and grow from other cultures. That can strengthen a city. We want everyone to have someone to take new ideas from."

Ezenou is also 22 years old, making him the youngest ever city councilmember in Grand Prairie history. He and his family moved from Nigeria to America when he was 2 years old.

"We do need young people willing to take that step and be active in public office," Ezenou said. "I want to give back. I want to make other people's lives better."

Ezenou said he believes God calls people to improve their communities, which is a big reason why he pursued public office at such a young age.

"Diverse representation is important," Ezenou said. "I think that especially for the youth to see someone that looks like them and has a similar background to them can make a huge impact. If you want to be it, you have to see it first."

"Grand Prairie has been good for me," Kellum said. "I've raised my family here. It's a good city. It's a growing city. It's a progressive city. Some of the finest people are living here."

Kellum also sent his congratulations to both Ezenou and Johnson, saying that he sees both of these men as qualified and deserving of these positions.

"I think it's important for anyone to have a heart to serve," Kellum said. "I think it requires a lot of work, a lot of thought and a lot of sacrifice. I think Grand Prairie is in a great place."

"I'm elated," Hemphill said. "He's a man of integrity, and I expect him to serve with integrity. I have a lot of optimism for the future of Grand Prairie."

Hemphill said having people from the Black community elected onto city councils across the country is important.

"I think it's imperative that the African American voice be heard all across this nation," Hemphill said. "I love this country, and I love everything about our system. We are about to become the next group that is truly included in the melding pot of this country."

"I would say we've had more of a brotherhood because of the Navy." Johnson said about his relationship with Hemphill. "We both agree growing the city and unifying the city is going to be key moving forward."Johnson said.

Ezenou said during his time on city council, he hopes to help improve some of the lower-income areas of Grand Prairie.

"I want to bring about a different perspective," Ezenou said. "Certain parts have infrastructure that dates back to the 50s or 60s that need to be worked on. I want to be able to shed some light on that and speak up about those issues." 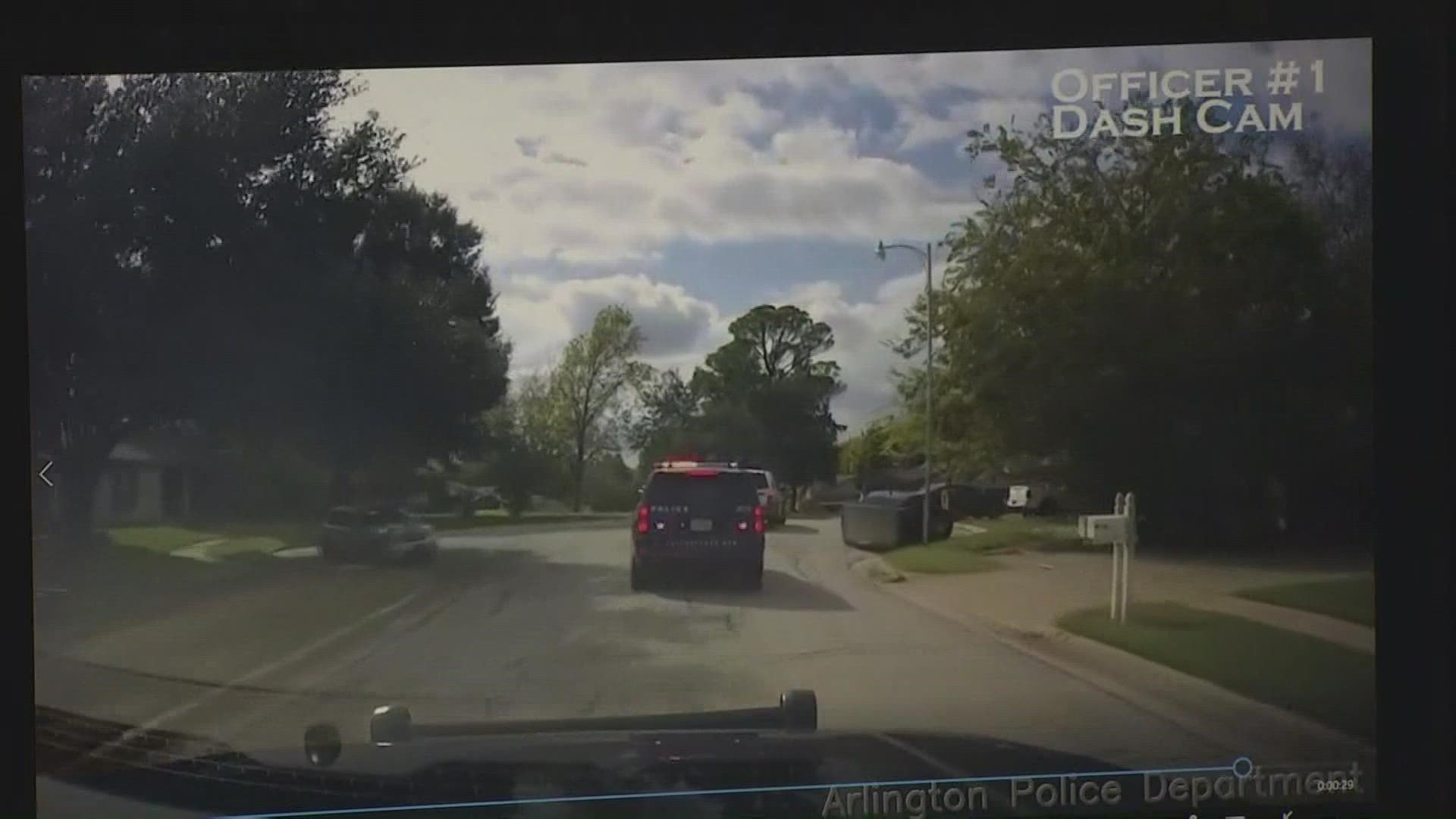