Fort Worth has a new mayor and five new council members, and its leaders are all much younger now. 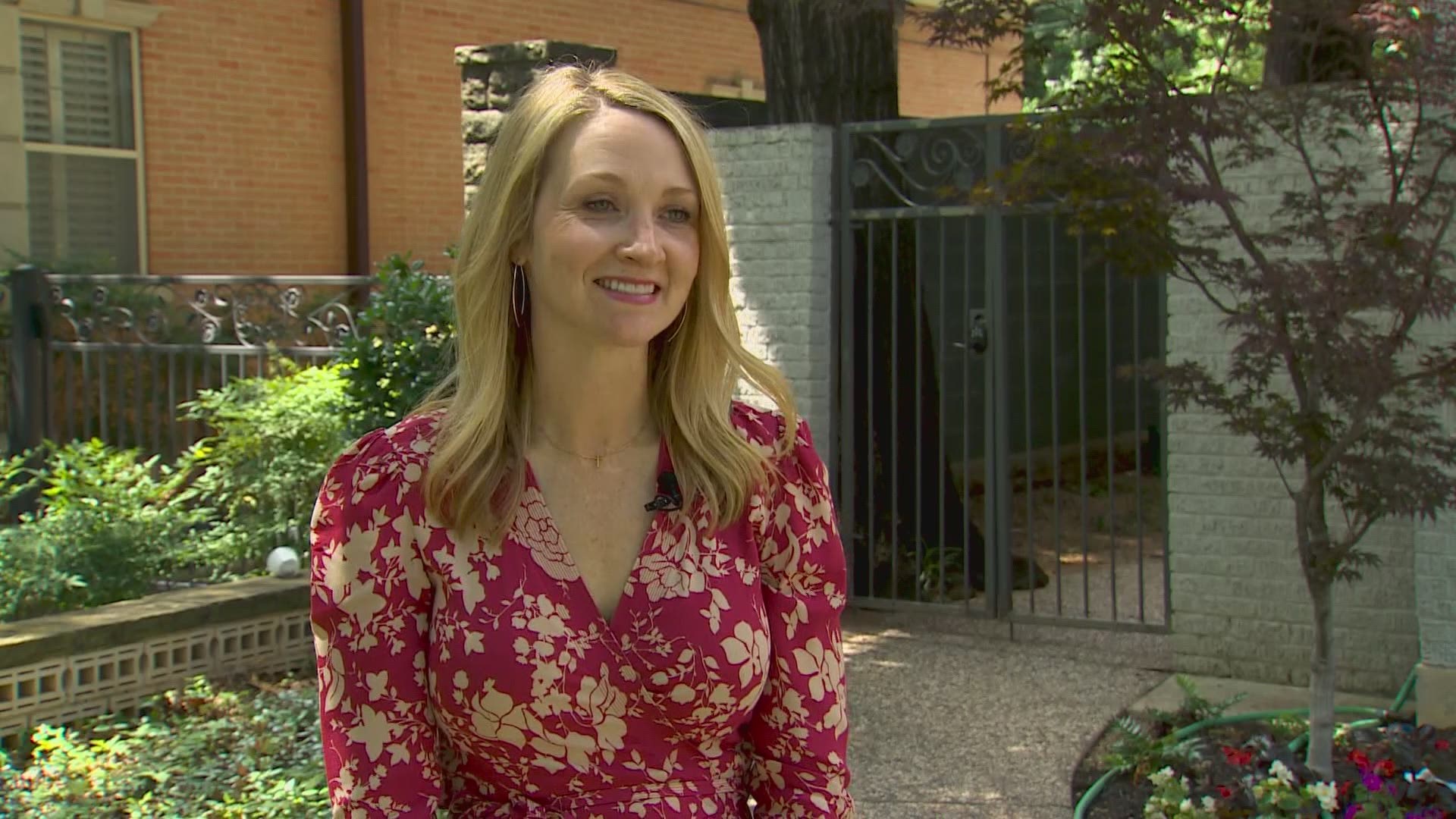 FORT WORTH, Texas — Fort Worth is changing.

“I’m tired honestly. I mean, what a fun day yesterday was, really surreal,” Parker said Sunday. “It just feels like the work is ready to start, which feels great.”

Sunday after defeating Deborah Peoples, she said her focus is on education and workforce training, along with safe neighborhoods for the city.

“We run a smart city. We’ve got the right kind of infrastructure in place,” Parker said. “Parents want to raise their kids here in our city. All those things together bode well, so now it’s time to have the jobs and the economy to really match that effort.”

Just over 87,000 people voted in a city of nearly one million, but that turnout is much higher than normal.

“I’m proud of Fort Worth for showing up. I want that to continue,” Parker said. “My job right now is to not only work with Ms. Peoples but her entire group of people across the city that believed in her candidacy.”

The race was nonpartisan, but Parker is a Republican endorsed by Governor Greg Abbott, and Peoples is a Democrat endorsed by Beto O’Rourke and Julian Castro. Parker said 98% of local politics has nothing to do with party, though.

“It’s easy to try to put people in a box on Twitter and Facebook and that’s OK, I get it,” Parker said. “I think if you understand who I am, those who worked with me for the last few years, I’ve always been solutions oriented.”

At 37 years old, she’s Fort Worth first millennial mayor and the youngest mayor in a major U.S. city, but she’s not alone. There are also five new city council members and the average age of council and mayor dropped from 60 to 45 after the election.

“I’m just excited to work with them honestly, and, like I said before, sit down with them and say, ‘what do you learn while campaigning for Fort Worth?’,” Parker said. “What do you want to accomplish for your district, and what can I do as mayor to help serve your residents?”

The new council also flipped from a Republican majority to a 5-4 Democrat leaning council.

Parker said her first step after she’s sworn in on June 15 is reviewing the city’s finances and budget, but her first challenge will likely be running the city during the trial of Aaron Dean. Dean is a former Fort Worth police officer charged with murder for shooting and killing Atatiana Jefferson in her home in 2019. That trial is set to start in August.

RELATED: Sisters of Atatiana Jefferson say one year after George Floyd’s death they remain 'stuck in 2019'

Parker her goal is fixing the city’s divide.

“This is an incredibly divisive time for politics across the United States,” Parker said. “Fort Worth, mark my words, will be an example of what it looks like to lead with intention and integrity and to focus on the commonalities that we have rather than what divides us. That’s not easy and it takes a lot of listening, but I have a lot of confidence we can do it.”

Fort Worth is the second fastest growing major city in the U.S. behind Seattle over the past decade, and its leaders are younger and energetic. Now, those leaders are done campaigning and the actual work begins.