Price, the outgoing Fort Worth mayor, joins the race as the presumed front-runner and will compete against Tim O’Hare, the former mayor of Farmers Branch. 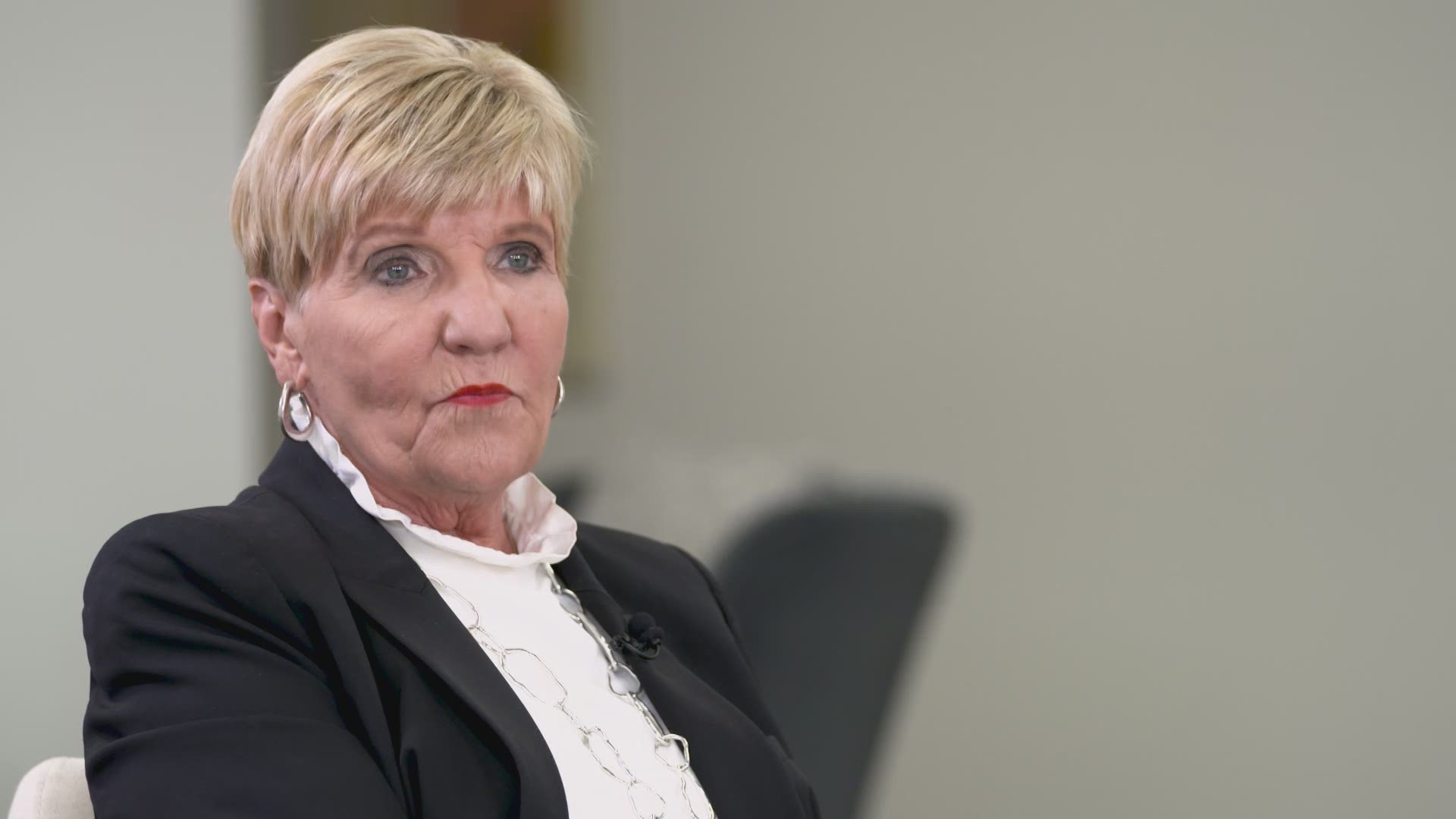 FORT WORTH, Texas — Outgoing Fort Worth Mayor Betsy Price told WFAA that she will file to run for Tarrant County judge.

“We’ll have a formal announcement. I promised my family I’d take a month or two off. I’m just getting this out there softly,” Price said in an interview with WFAA.

Price’s candidacy for Tarrant County’s top job had long been speculated but she said she decided not to formally declare it until after the incumbent, Glen Whitley, said he will not seek re-election to a fifth term.

Whitley, first elected as the county’s chief executive in 2007, made that announcement earlier this week.

“The county is going to lose an awful lot of leadership in the next four to five years. Several of the commissioners will likely retire also and maybe some of their key department people. I felt like it was a place to serve, and my family agreed with that,” said Price.

Price has spent the last 10 years as mayor of Fort Worth. Before that, she served at the county level as Tarrant County’s tax-assessor-collector.

“I’ve got a track record,” she added. “The county deserves a strong energetic conservative that can bring some consensus.” 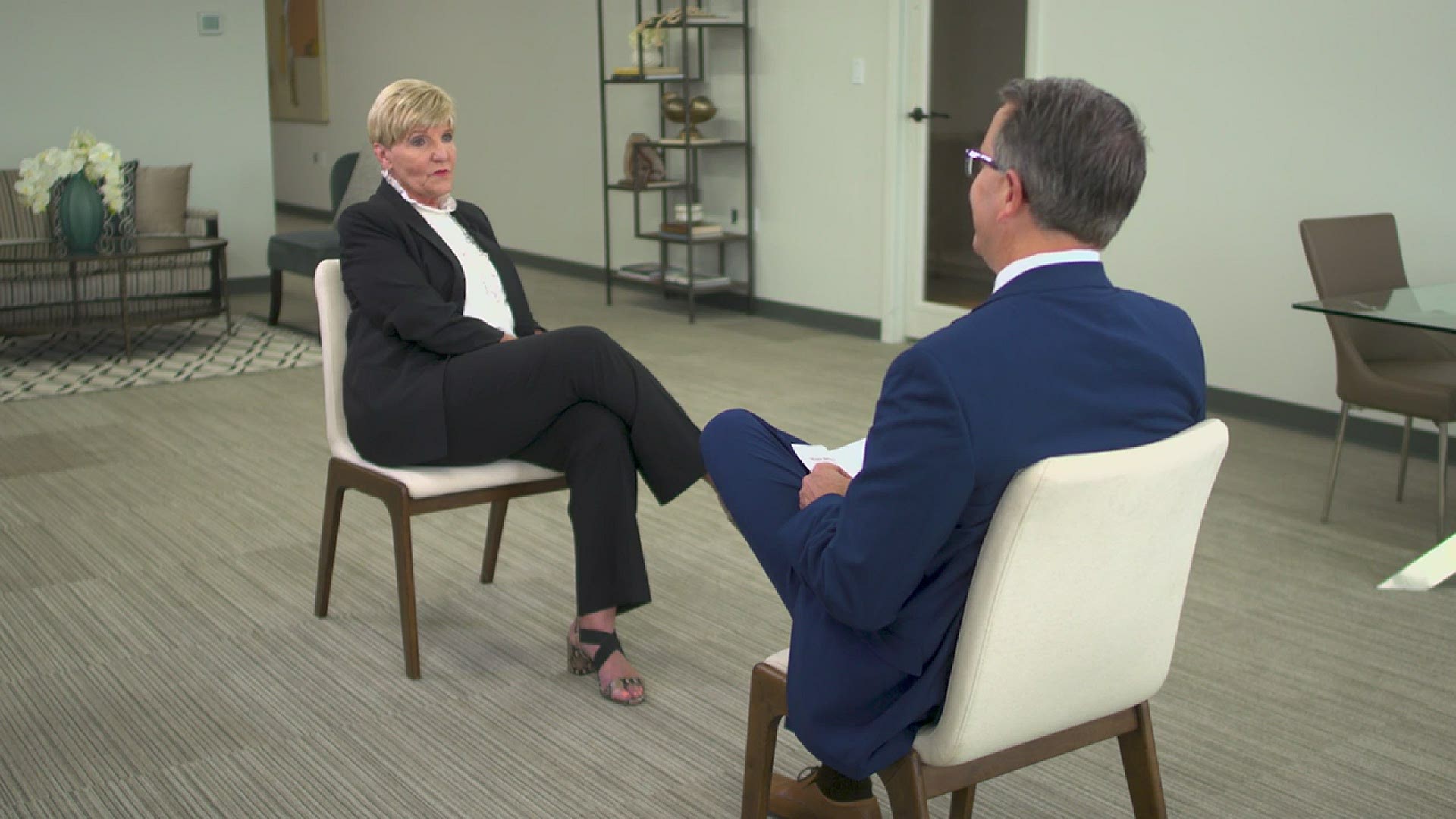 Her announcement, though, sets up a primary fight with fellow Republican Tim O’Hare.

“Why did I choose to run for this position? A multitude of reasons,” O’Hare told WFAA.

He is a former mayor of Farmers Branch and the current treasurer for the Republican Party of Texas.

In addition, O’Hare said, there are likely efficiencies to be found in county government after Whitley’s 16 years in office.

“Anytime you have people that are in government that long, there are always inefficiencies and always ways you can improve. This is not a knock on them. This is just a reality,” he explained.

O’Hare expressed confidence that he could win the GOP primary next year.

“There are lots of conservatives in Tarrant County that have not been happy with any of the things she has done as mayor. She has served as mayor for 10 years. I thank her for her service,” he said.

But Price dismissed the challenge to her credentials, saying Judge Whitley supports her candidacy, along with many of the mayors across the county.

“They know I’m a conservative. They know I’m a Republican and I’m all about engagement,” she said. “I think the key here for voters is that they have to look at who’s got a proven track record. Who’s all about service? Who’s lived in Tarrant County all of their life? Born here? You just have to look and see what I’ve done and who I am.”

There’s still a long way to go in this race between Price, O’Hare and anyone else who might run. The Republican primary won’t be until March 2022 at the earliest.

But Price joins this contest as the front-runner with name recognition and that guarantees that Tarrant County’s top job will be a competitive campaign.