Five of the eight city council positions are being taken over by newcomers, and a new mayor rounds out the ninth spot 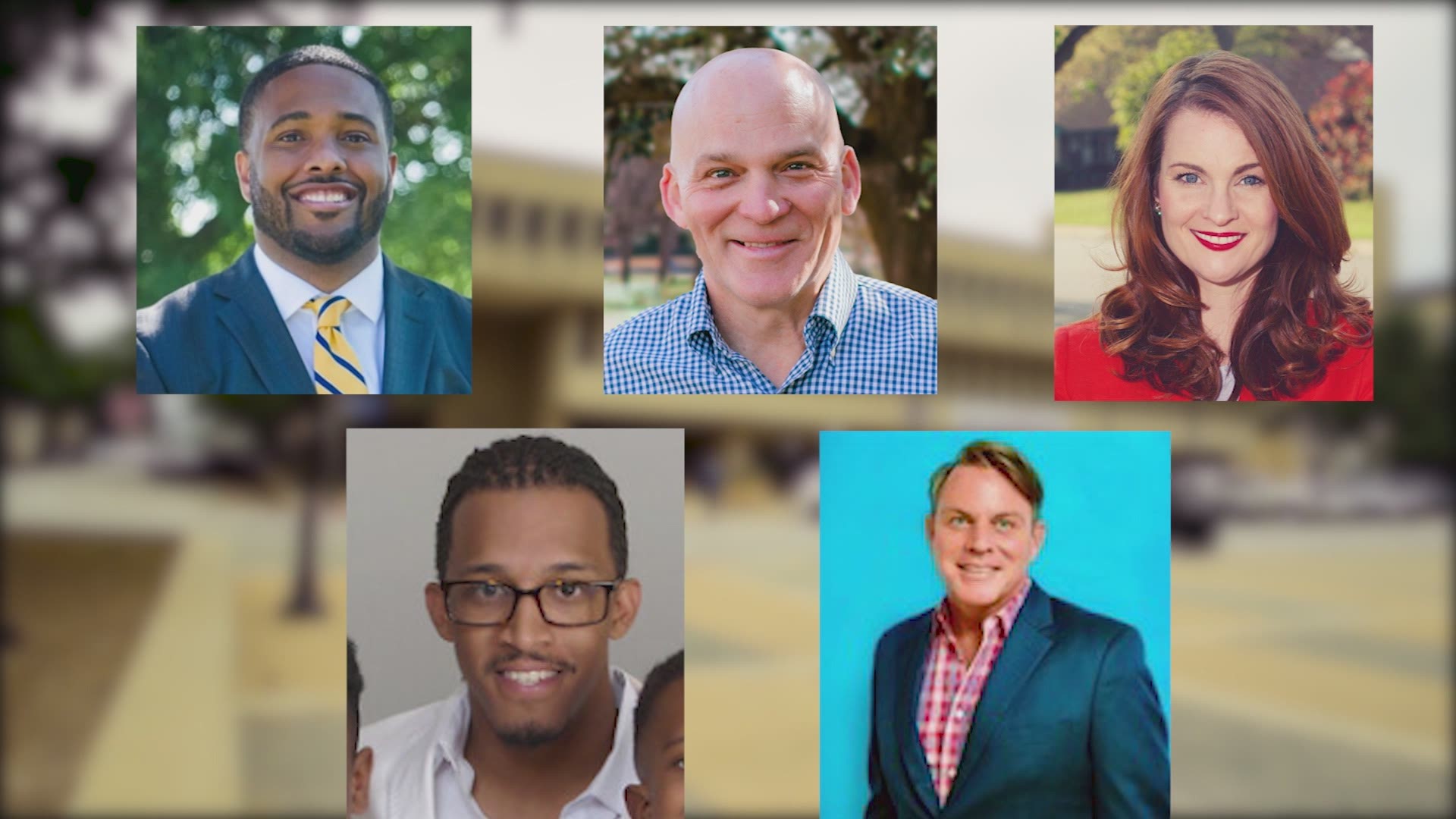 FORT WORTH, Texas — Fort Worth's city council is about to look a lot different. That's because five of the city's eight city council members are about to be new - elected either in May during the general election, or this past weekend in the run-off.

Combine that with a new mayor for the first time in a decade, and that completes the council, with only three positions being incumbents.

The council is also much younger now; the average age of the mayor and council just dropped from 60 to 45.

Chris Nettles is a father or four and a daycare owner who won nine-year incumbent Kelly Allen Gray's seat in District 8.

"It is my will and my aspiration to be the peoples' voice, so when there's a concern that takes place in the city of Fort Worth, I will advocate for them publicly and I will be on the front line," Nettles said in an interview Monday.

"I'd like to say we've taken a bold step in the right direction of creating a city council that's reflective of the rich diversity across Fort Worth, and I'm glad to be a part of that," Williams said.

Attorney and veteran Elizabeth Beck is the new councilwoman for District 9, which became available when Ann Zadeh ran for mayor.

"We have such an amazing opportunity with almost a completely new council, and I really hope we can come together and decide on a vision for Fort Worth," Beck said.

Back in May, real estate broker Michael Crain became the new councilman for District 3, after Dr. Brian Byrd ran for Mayor. Crain won outright, not needing to enter the run-off.

"More than half our council has turned over," Crain said. "It's the youngest council, I understand, we've had in a very long time, if not, ever, and I'm excited about what that means about the future of Fort Worth."

New mayor Mattie Parker, who's the youngest mayor of a major city at 37, and the council members who won this past weekend will be sworn in on June 15.