Tanika Guy was shot and killed on I-20 in Fort Worth. She leaves behind a 4-year-old daughter and a number of relatives seeking justice. 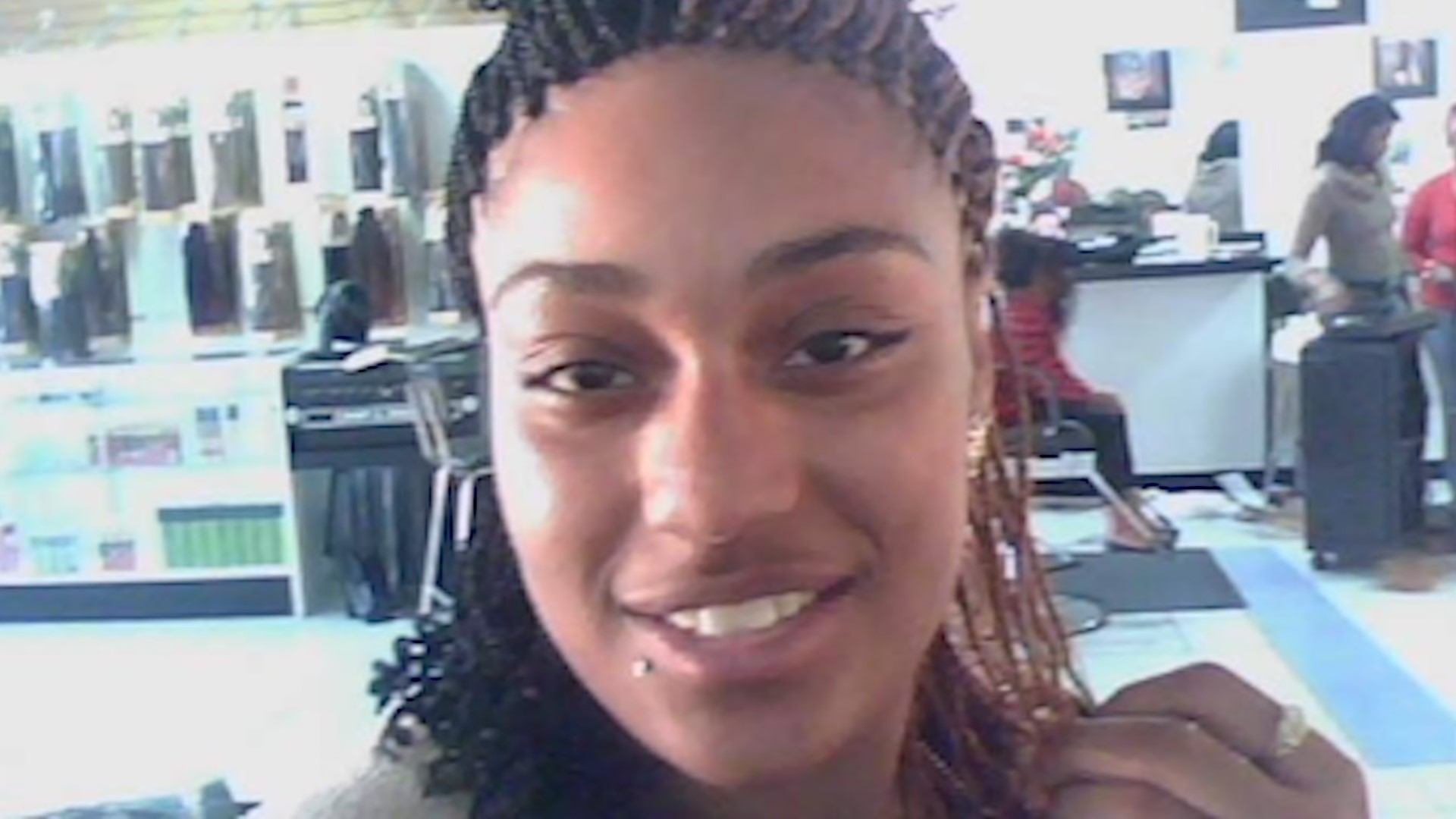 FORT WORTH, Texas — The family of the woman shot to death on Interstate 20 early Thursday morning is asking for the public’s help in bringing her killer to justice.

Tanika Guy was in a car with two men heading westbound near the Hulen Street exit around 2:30 a.m., when the female passenger suspected they were being followed by her boyfriend, according to police.

Guy was shot and killed, and one of the men in the car was hit in the chest.

“He’s at JPS right now,” said Tyanne Guy, who shares a child with the male victim.

“He had a crushed lung and broken ribs, but he’s recovering. He’s getting better," she said.

“Everybody loved her,” Tyanne Guy said. “She was perfect, she was outgoing.  She was funny.”

Fort Worth police have not confirmed if the ex-boyfriend is considered a suspect. Detectives are actively investigating and exploring all leads, a department spokesperson told WFAA.

The department asks anyone who witnessed the shooting to come forward.

“I would love that help and support,” Tyanne Guy said. “She’s irreplaceable.”