El Ranchito and La Calle Doce restaurants built altars in honor of Oscar Sanchez, who was kidnapped and murdered. 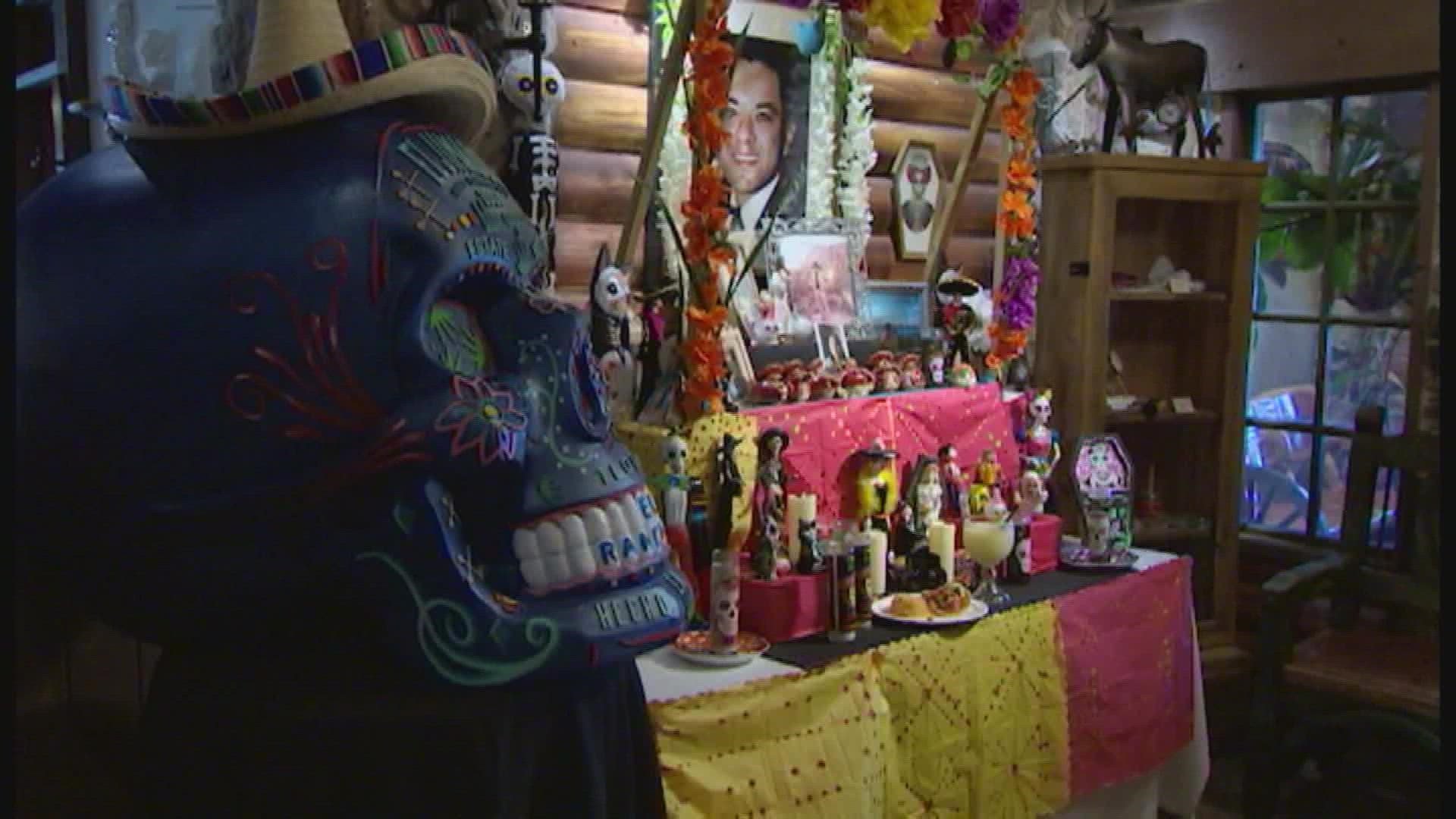 DALLAS — A popular Mexican restaurant is honoring its owner by building an altar in all four of their restaurants in celebration of Día de los Muertos.

Oscar Sanchez’s murder made headlines in 2005 when he was kidnapped, held for ransom and killed in Dallas.

But his family said during this time of year when Latinos honor their departed loved ones, they feel his presence closer to them.

When you walk into El Ranchito and La Calle Doce restaurants you will see the smiling picture of Sanchez on alters.

Building an alter is a custom for Día de los Muertos. It’s a day when Latinos honor those who have passed away.

RELATED: What is Día de los Muertos? List of events in North Texas

”We do this because we believe that during Día de los Muertos on Nov. 2 the gates of heaven are open and they come to visit us and spend time with us,” said Laura.

Laura said she finds peace in this tradition.

Her son was only 30 years old and ran the family business, when he was kidnapped in Oak Cliff while driving to work on Jan. 18, 2005.

He was on the phone with Laura, checking to see how she was doing that morning.

Sanchez was at the corner of Winnetka and Canty, which was just a few blocks from his home when he car was rear-ended.

"And I said, 'But there’s no traffic there, how could someone hit you there?' The streets are empty and maybe a few seconds later he said, 'Hi, Richie' and that’s the last thing I heard,” said Laura.

She said she then got in her car to find her son.

”Once the police came and saw my son’s car with the door open and the engine running, that’s when I got there. And they said, let’s go to the police department," recalled Laura.

“They wanted a lot of money and they wanted it fast. They wanted three million dollars,” said Laura.

Police arrested Edgar “Richie” Acevedo, a waiter at one of the family’s restaurants and his partner, former Dallas schoolteacher Jose Felix. The men shot Sanchez, and then fled to Chicago where police found the vehicle they believed was used in the kidnapping.

Sanchez basically identified his killer on that phone call with his mother.

“Oh, they recognized him from the beginning and weren’t going to let him go,” said Laura.

For years, Laura said she struggled with the loss of her only son. But now, she said she feels his spirit all around her.

”I feel very deep in my heart that he is there looking out for us,” she said.

She placed her son’s favorite meal, ceviche tostadas and a margarita, on the altar. It makes her happy and she feels closer to him. 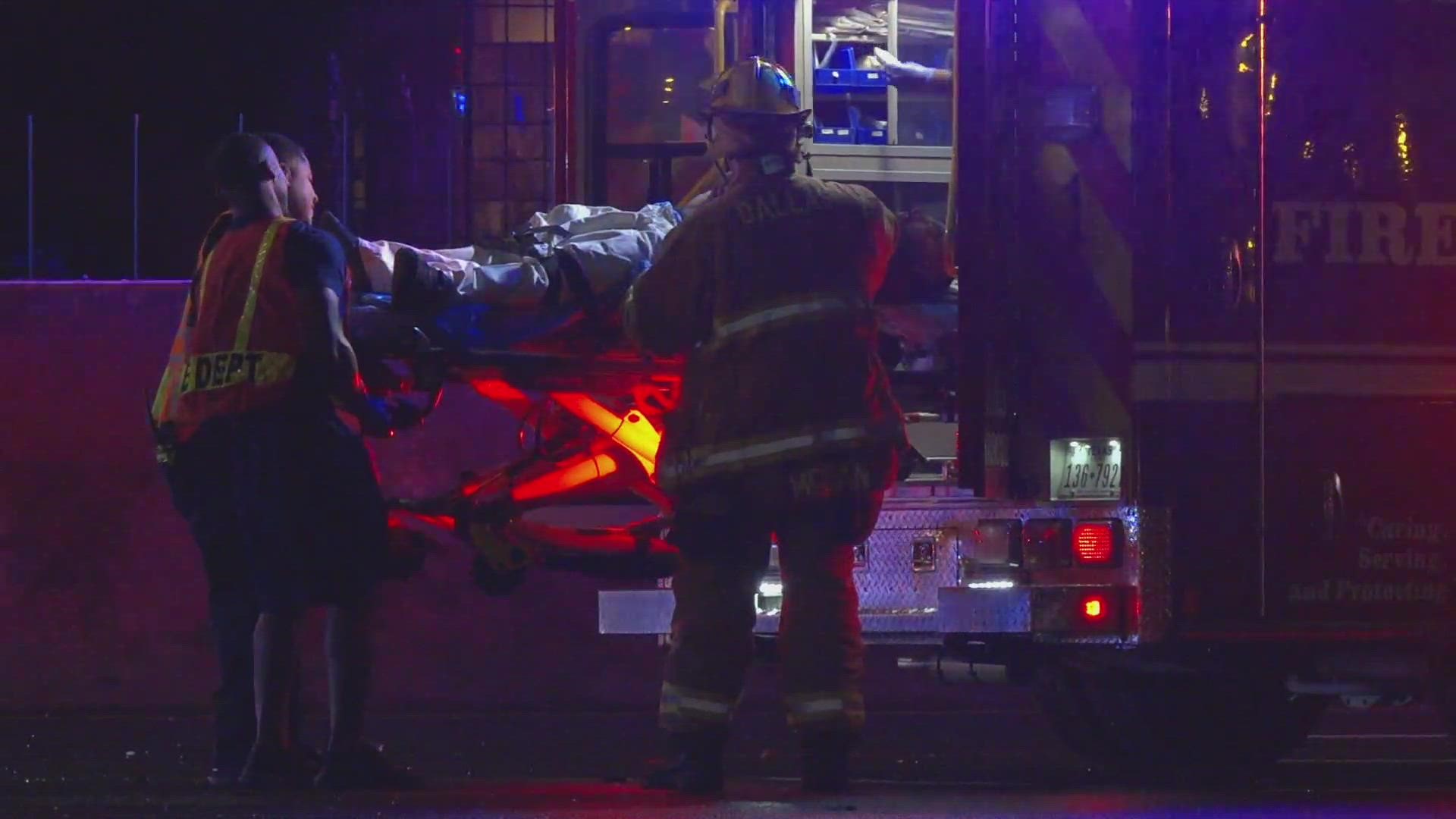